Another week of incredible manga. Incredible FREE manga, that is! Share your thoughts about the chapters in the comments field at the bottom. But be nice and make sure to click the Contains Spoilers! button if your comment has spoilers. Happy reading! (To read all the free chapters, click HERE!)

As Shiemi battles her self-esteem, another battle is about to erupt—the ultimate battle between good and evil! 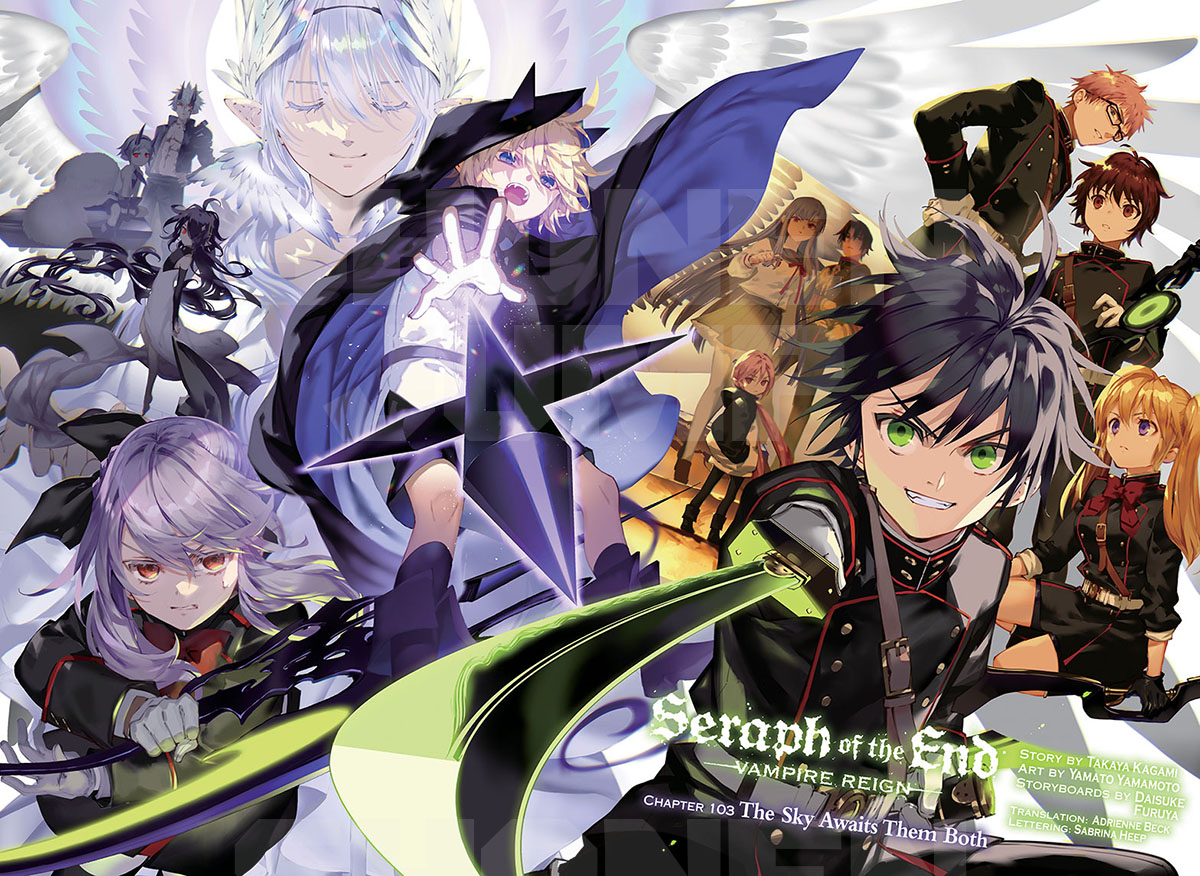 The race to save Mika takes a strange new twist! 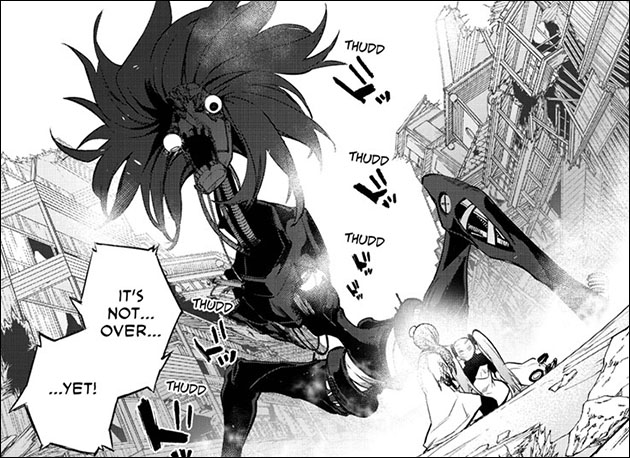 The Guardians have managed to score a victory, but the fight is far from over! 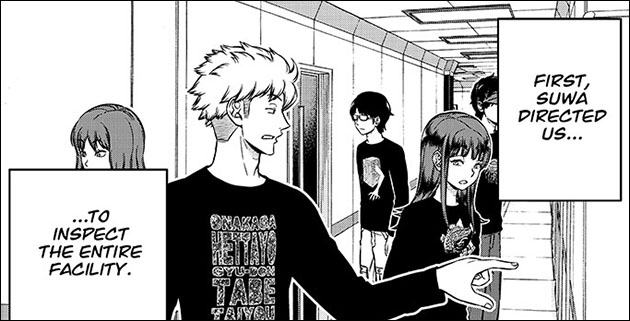 The teams are settling into their enclosed test facilities! What will they find inside

Looks like the big bad monster’s not quite done with Chloé! At the creator's request, this series reads left-to-right. 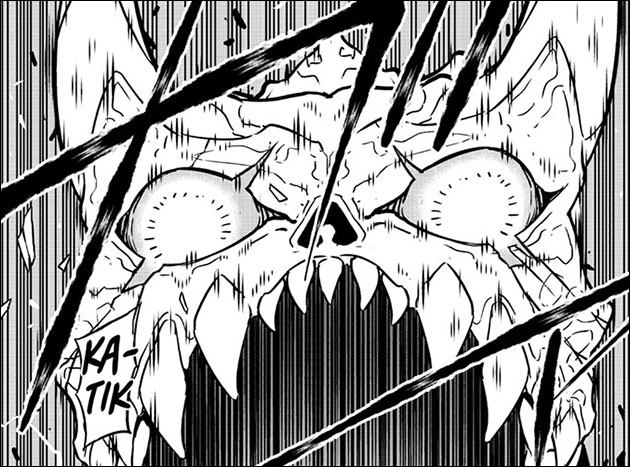 Kafka’s gone full Kaiju! But will it be enough to survive the ferocious attacks of the Director General. 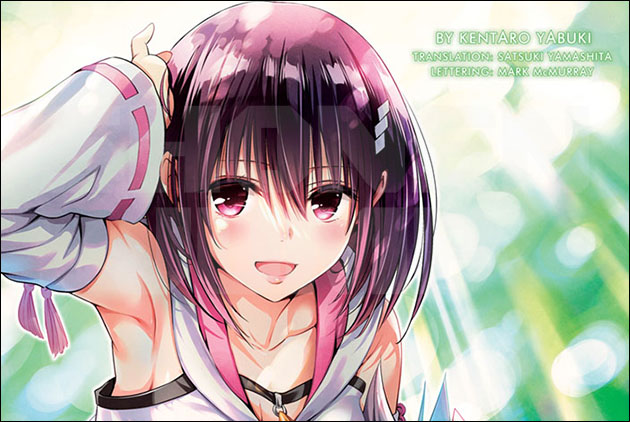 When an evil spirit makes things too hot, the gang finds an ingenious way to cool down. 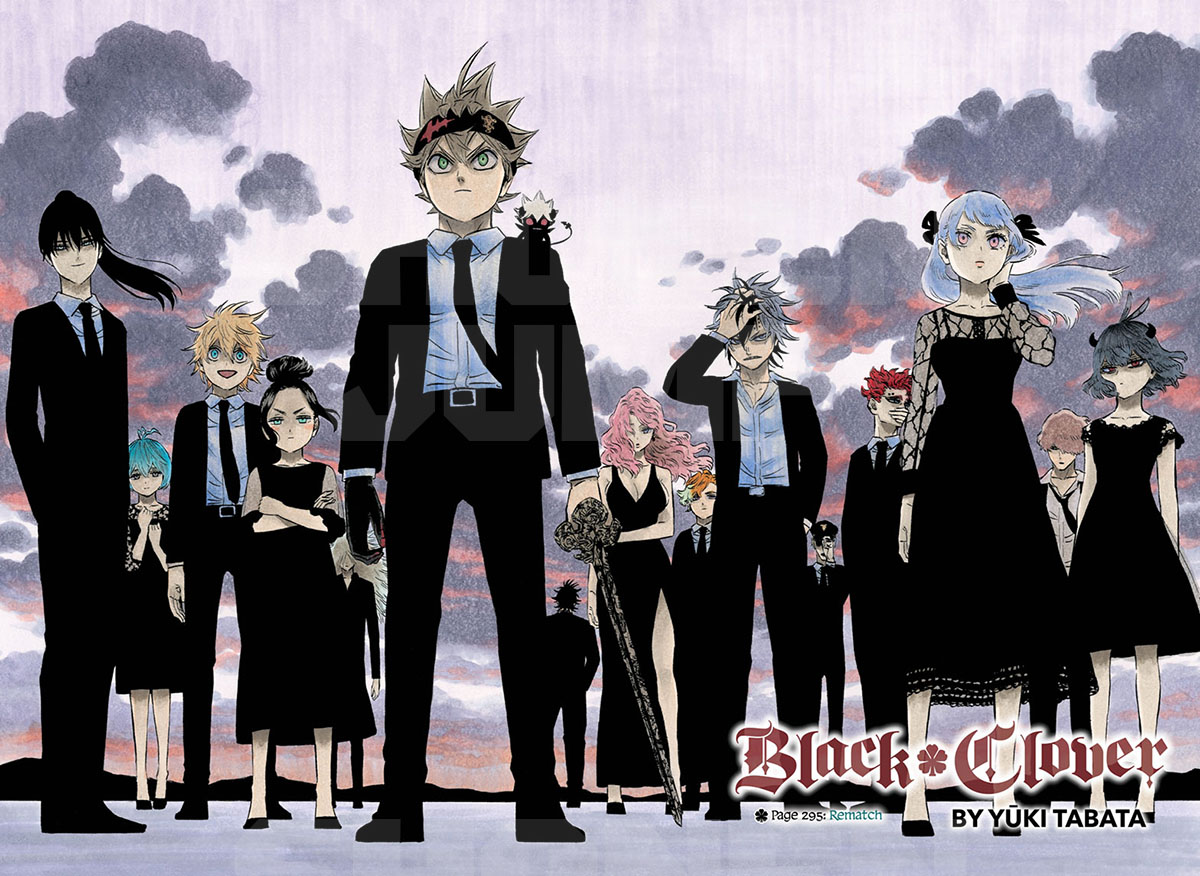 The battle with the Spade Kingdom heats up as other Black Bulls join in the fight! 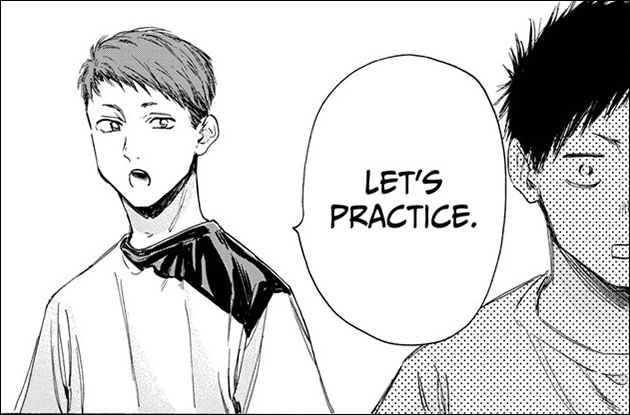 Taiki’s new doubles partner trains like a beast! Will he even make it to his first match? 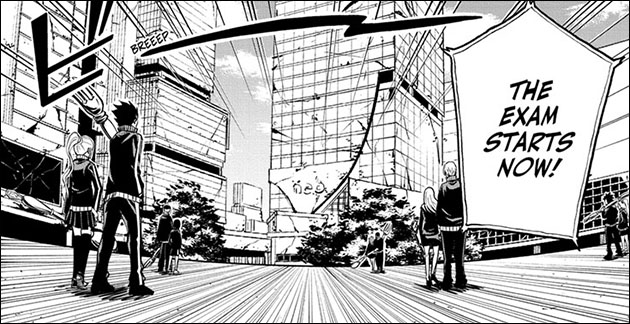 The Recette test is on! But with Tsumugi’s handicap, her partner, does she stand a chance? 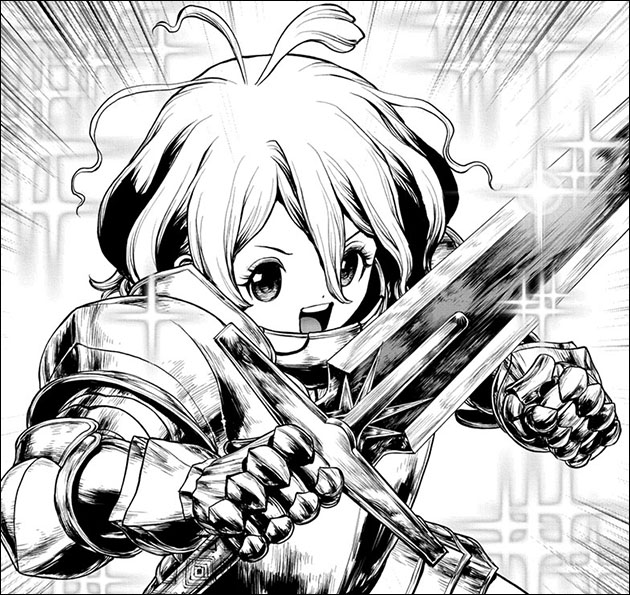 Senku and Dr. Xeno team up! What technological advances will this unlikely team achieve? 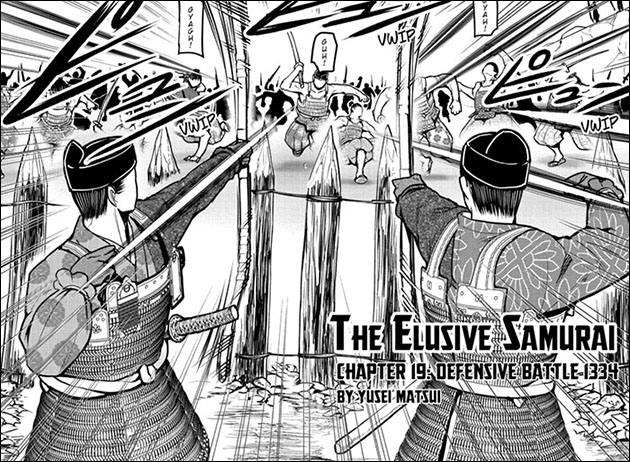 Outnumbered and outmatched, Tokiyuki and allies resort to trickery! 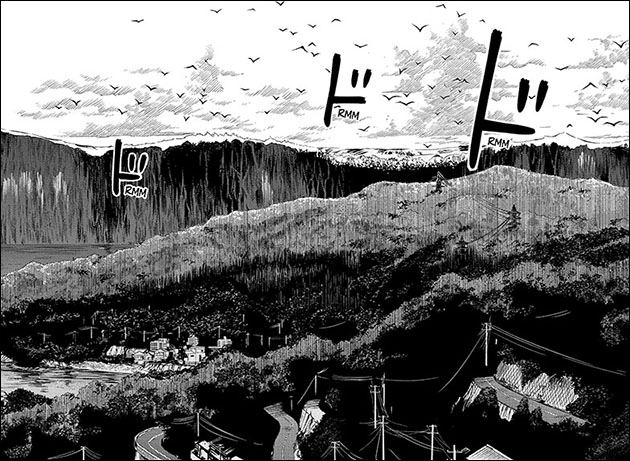 Terror from the sea! A massive tidal wave threatens the island! 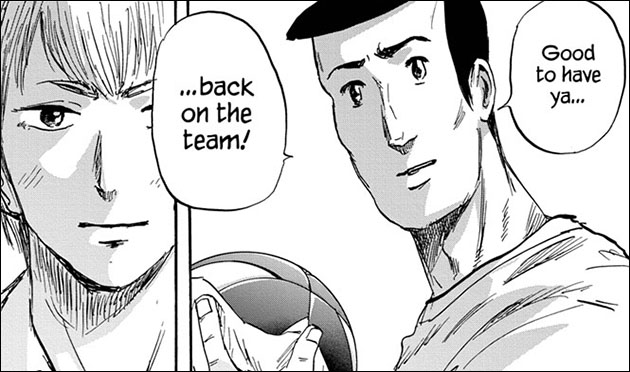 Summer is coming! Find out how the Ietanis finish their semesters! 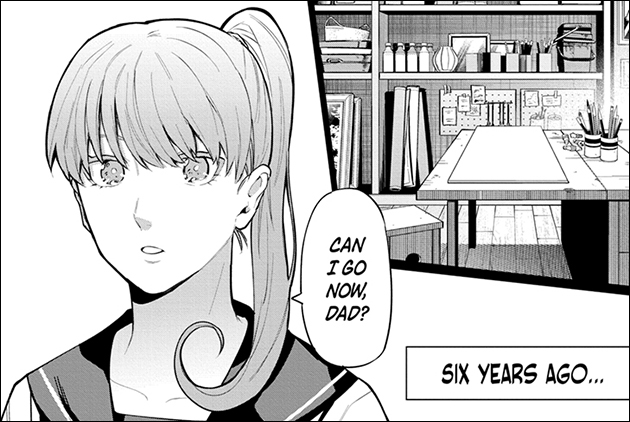 A look into the mysterious past of the Phantom Thief! 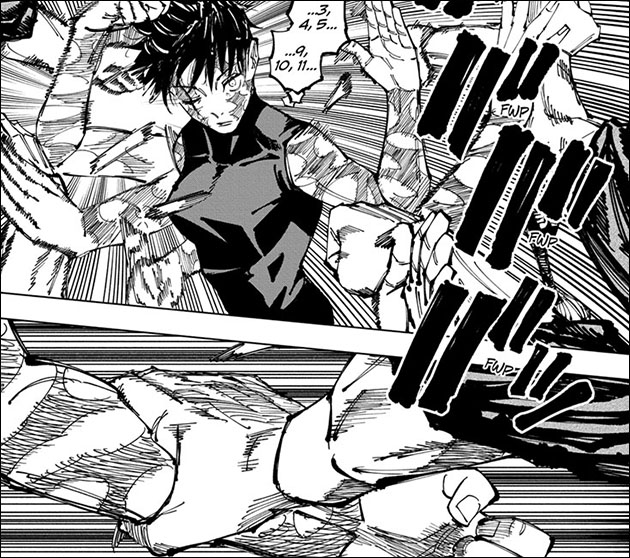 Maki’s survived one impossible fight only to be thrust into another! 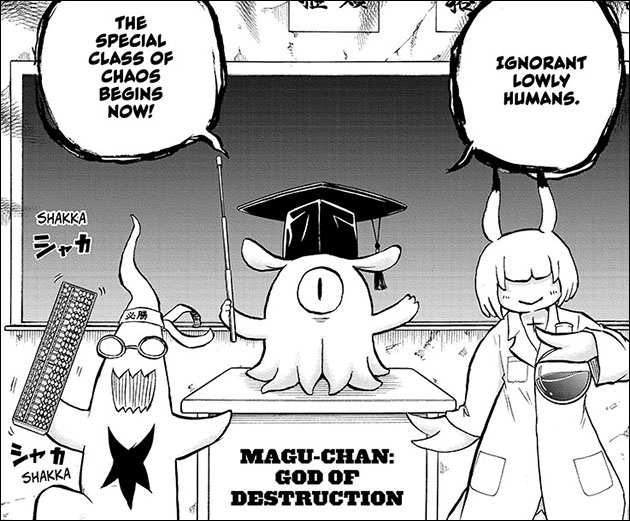 Silly school is in session as the ancient gods try to teach! 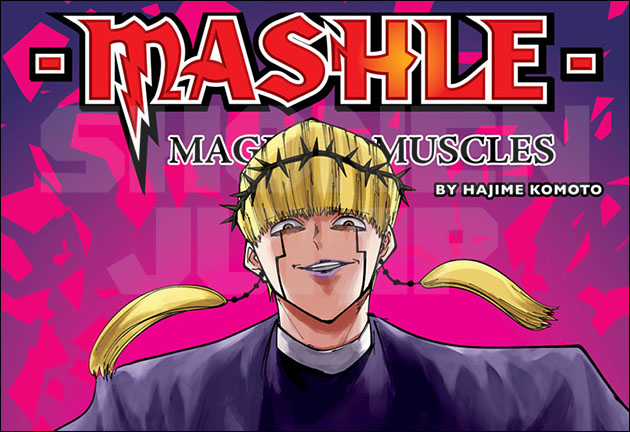 The magic world’s in chaos with Mash in the center of it all!

Me & Roboco
By Shuhei Miyazaki
Ch. 44 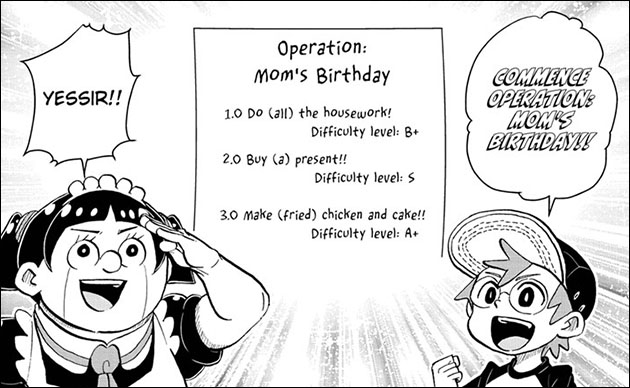 Operation Mom’s Birthday commences! Can Roboco and Bondo pull it off without a hitch? Unlikely, but they’re gonna try! 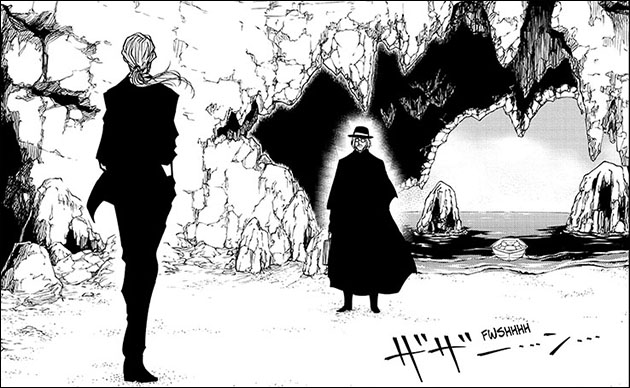 The battle with Kawashita’s over, but there are still some loose ends. 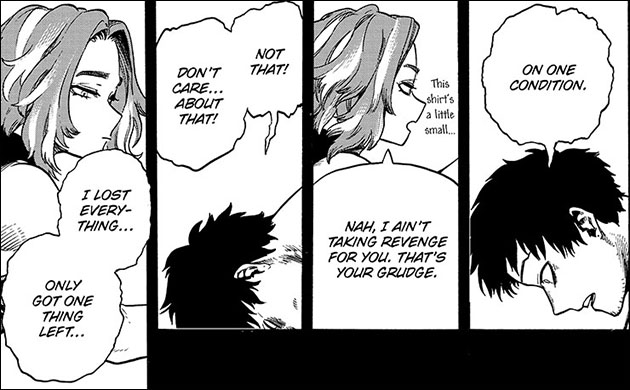 A ghost from the past comes back to curse a battle. 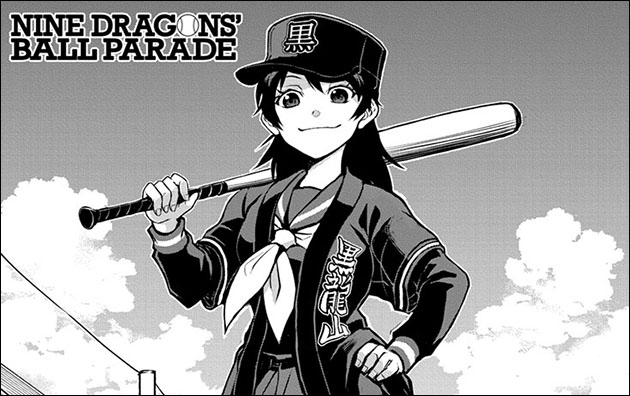 The baseball dream continues as the Nine Dragons give it their all!

With the news of Luffy’s demise, his allies begin to collapse in defeat. Can it really be over? 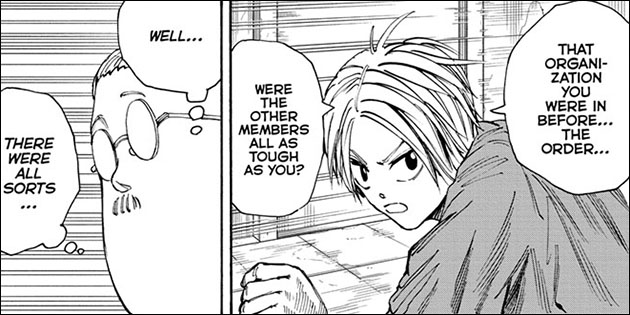 Juicy morsels about Sakamoto’s murky past are revealed!