Another week of incredible manga. Incredible FREE manga, that is! Share your thoughts about the chapters in the comments field at the bottom. But be nice and make sure to click the Contains Spoilers! button if your comment has spoilers. Happy reading! (To read all the free chapters, click HERE!) 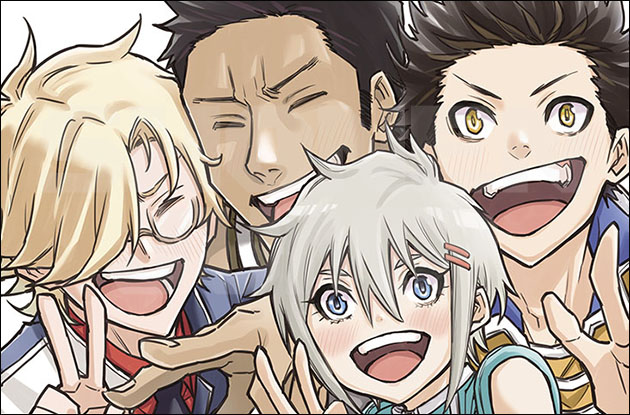 Surprise! A new chapter that shows all the ridiculous things the characters have been up to!

One-Punch Man
Story by ONE, Art by Yusuke Murata
Ch. 143 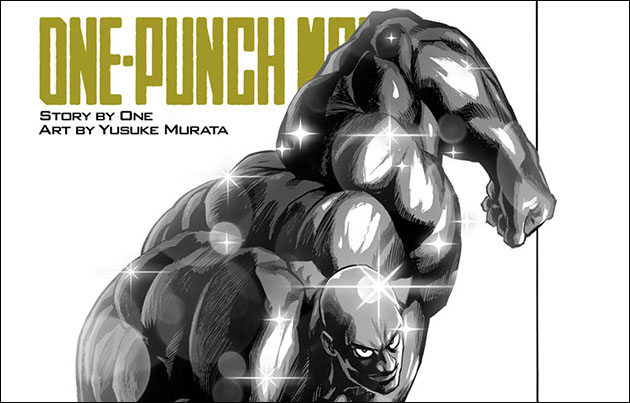 Blackluster unleashed! He’s got his mojo back and is shinier than ever 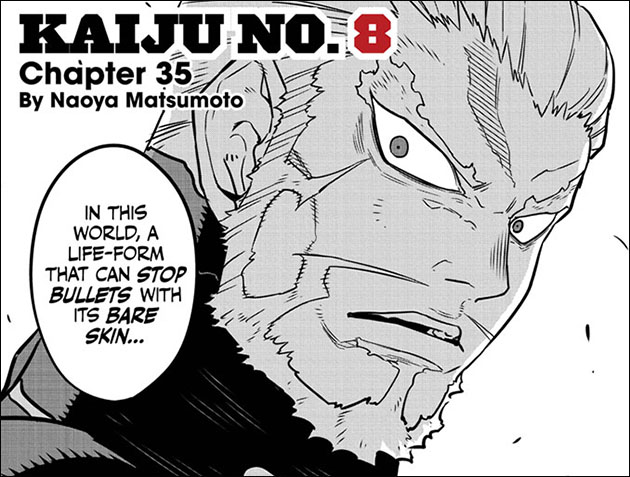 Kafka undergoes the test of a lifetime. One where failure means death! 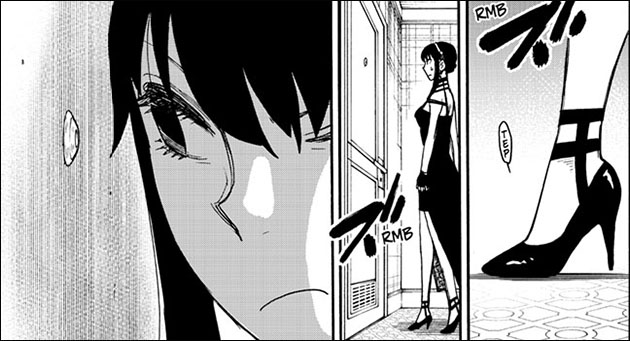 Tensions run high as Yor attempts to stop the assassins before they strike! 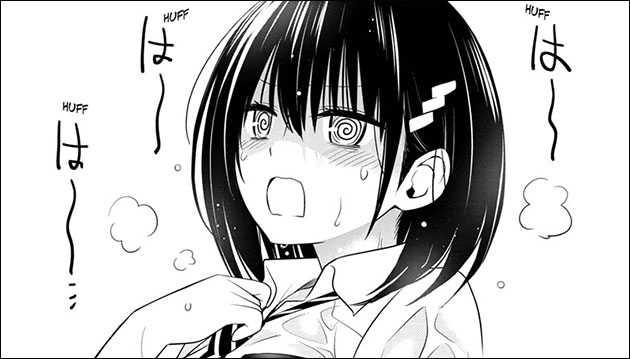 It’s hot! Too dang hot! Is it natural, or the work of something else? 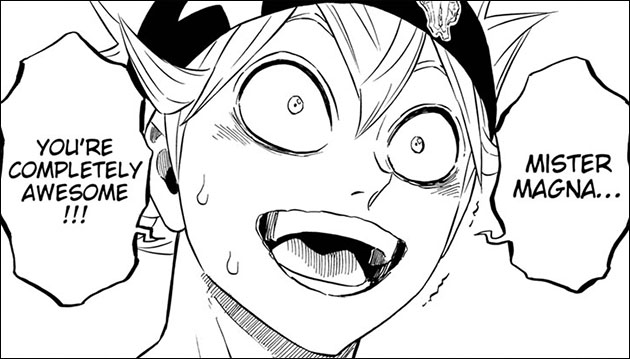 Magna enjoys some well-earned accolades, but the battle’s far from over!

Taiki’s down in the dumps about a recent match. Will a surprise visit from his crush cheer him up? 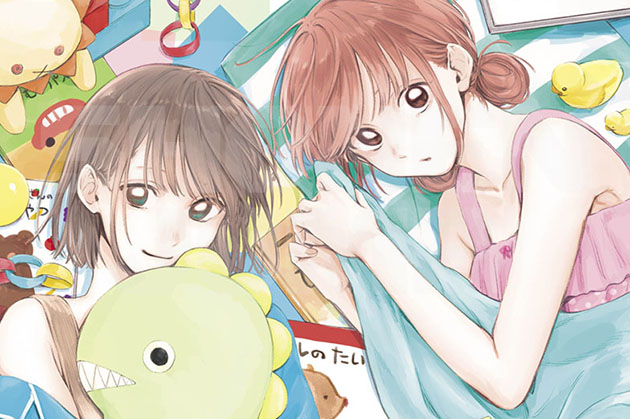 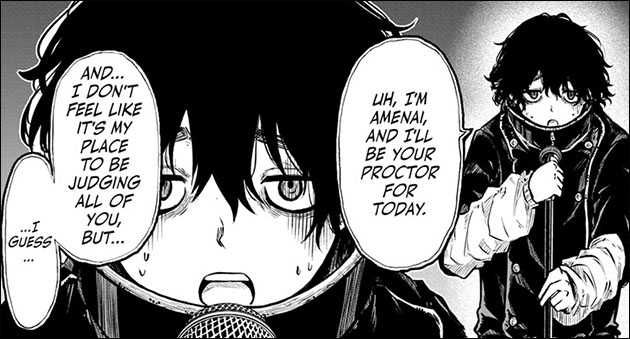 Tsumugi finds the Recette Exam proctor even stranger than he looks! 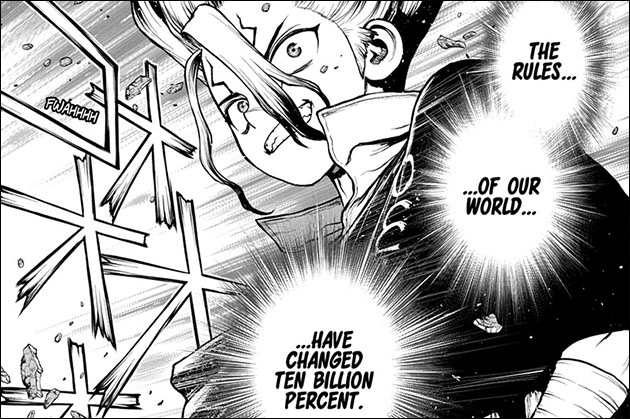 The recent world-changing events mean it’s a whole new ballgame! What’s Senku going to do next? 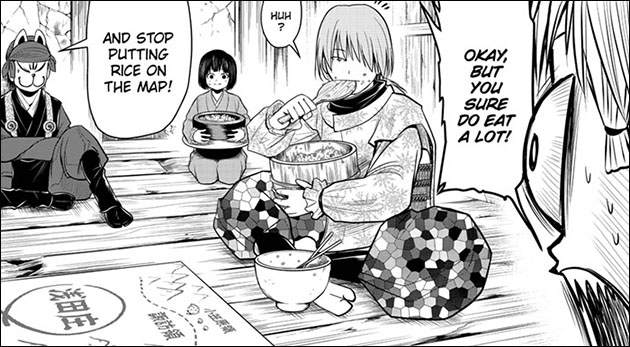 Tokiyuki’s latest ally is a master tactician...and a total glutton! Will he lead them to victory, or eat them out of house and home?

Shark fights with the ferocity of his namesake with the survival of mankind on the line!

Gomez is skipping school! Is he turning into a bad kitty? 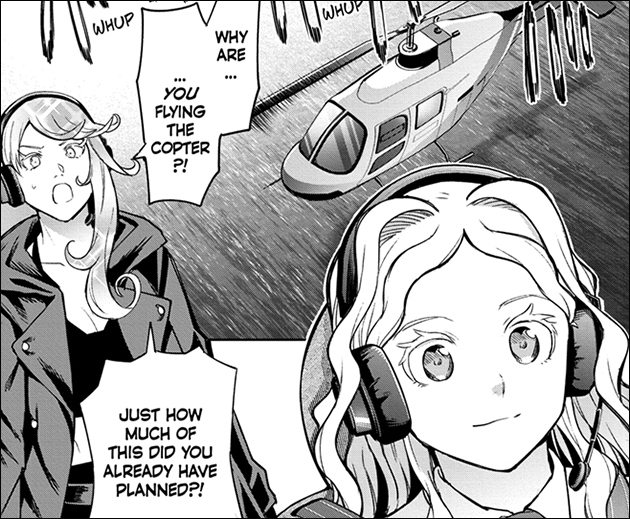 Love is in the air as Miss Aioi springs her trap on the Phantom Thief! 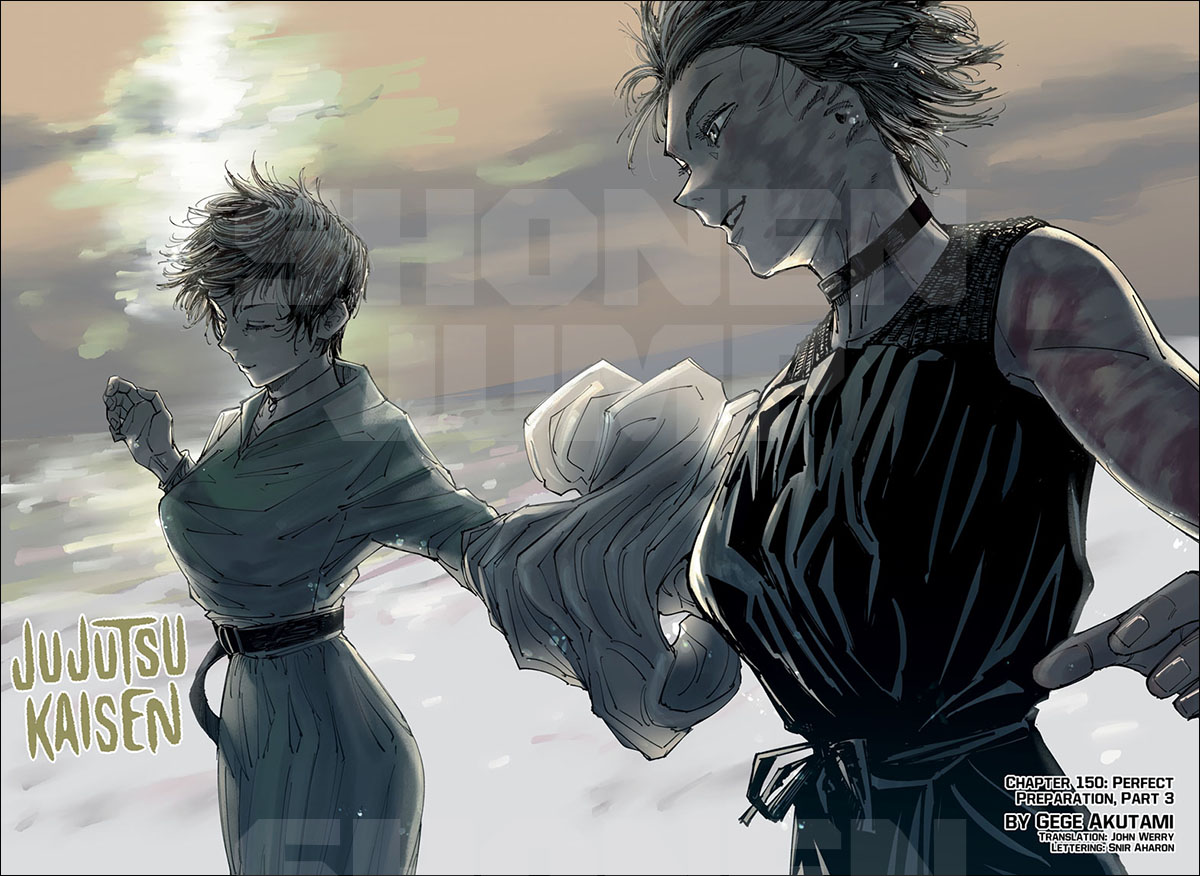 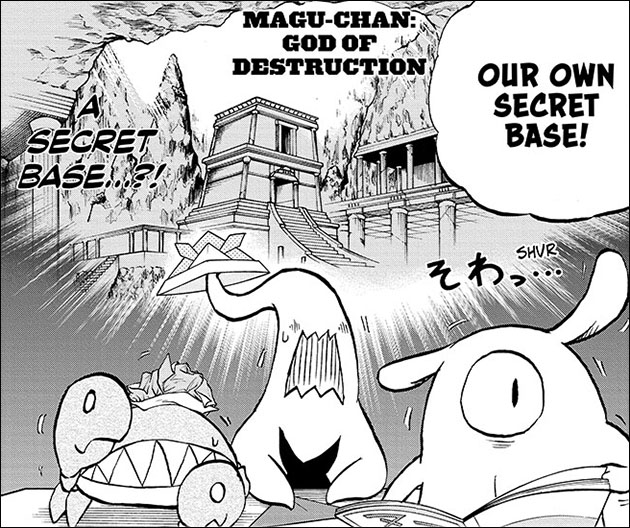 The ancient gods decide they need their own space. Time to build a secret fort! 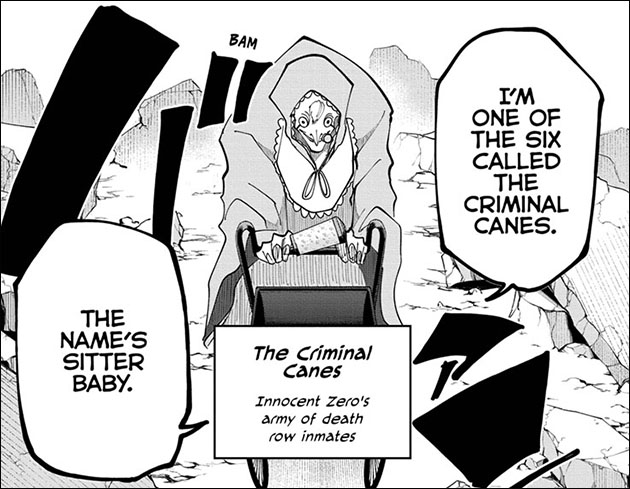 Mash and friends face a creepy new foe with a devastating, but super cute, power!

Me & Roboco
By Shuhei Miyazaki
Ch. 43 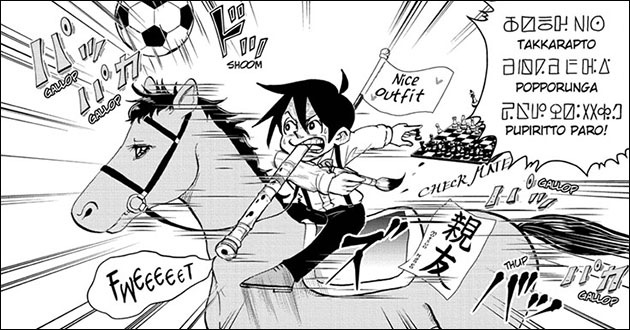 With the threat of being transferred to a new school, Motsuo’s cramming like he’s never crammed before! 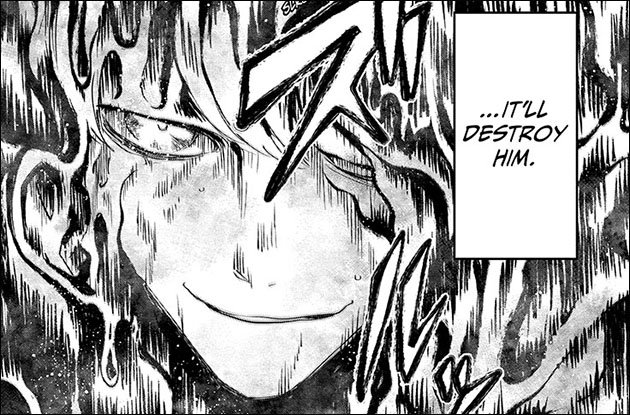 Taiyo and the rest of the family go all in for one massive attack! Will it be enough? 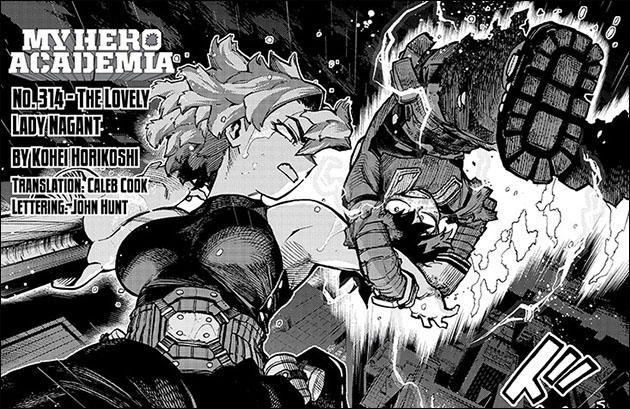 As Deku clashes with his dangerous new foe, he learns about her bitter past! 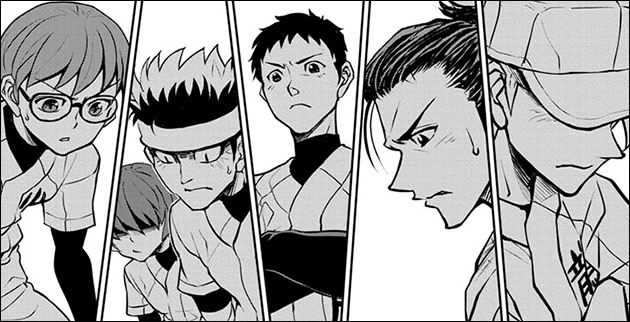 The team is still stinging from a painful reality check. Is the dream over? 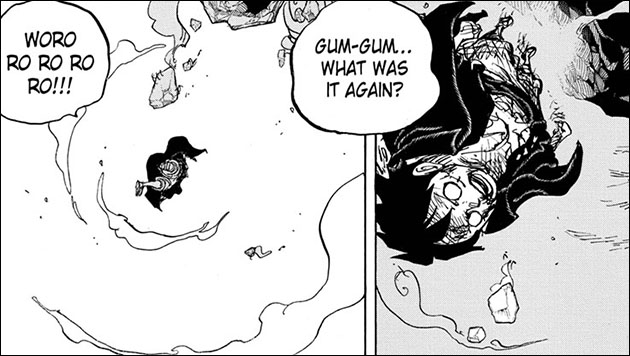 Luffy struck down! Has evil won? What will become of Wano?! 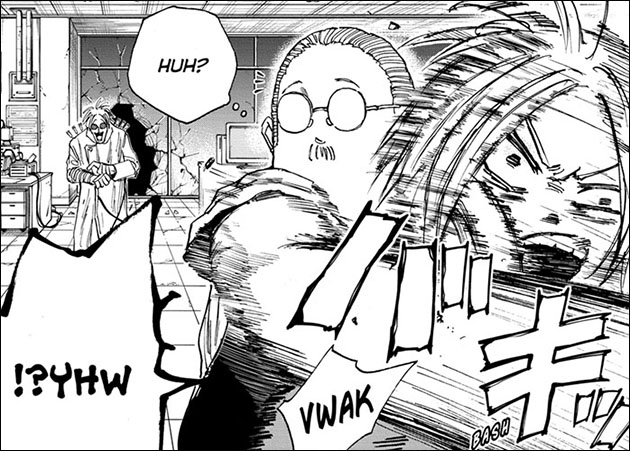 Sakamoto fights a mad scientist with the power to make other people’s bodies go haywire! 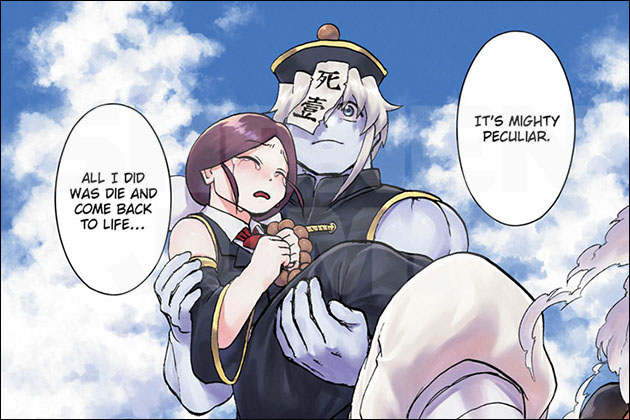 Master Shen’s transformed! But will his new powers be strong enough to defeat his nemesis? 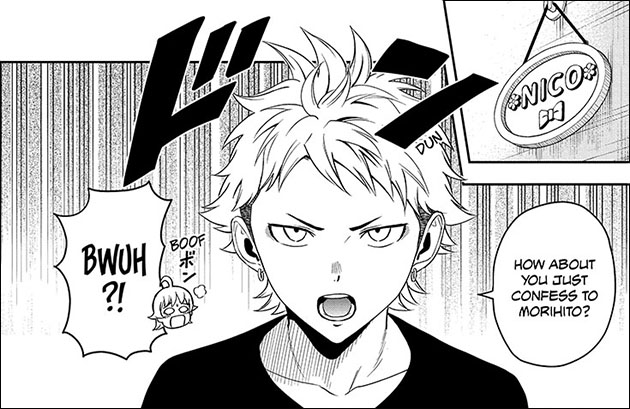 Nico’s love life gets even more complicated with a school trip to Lovers’ Tree!