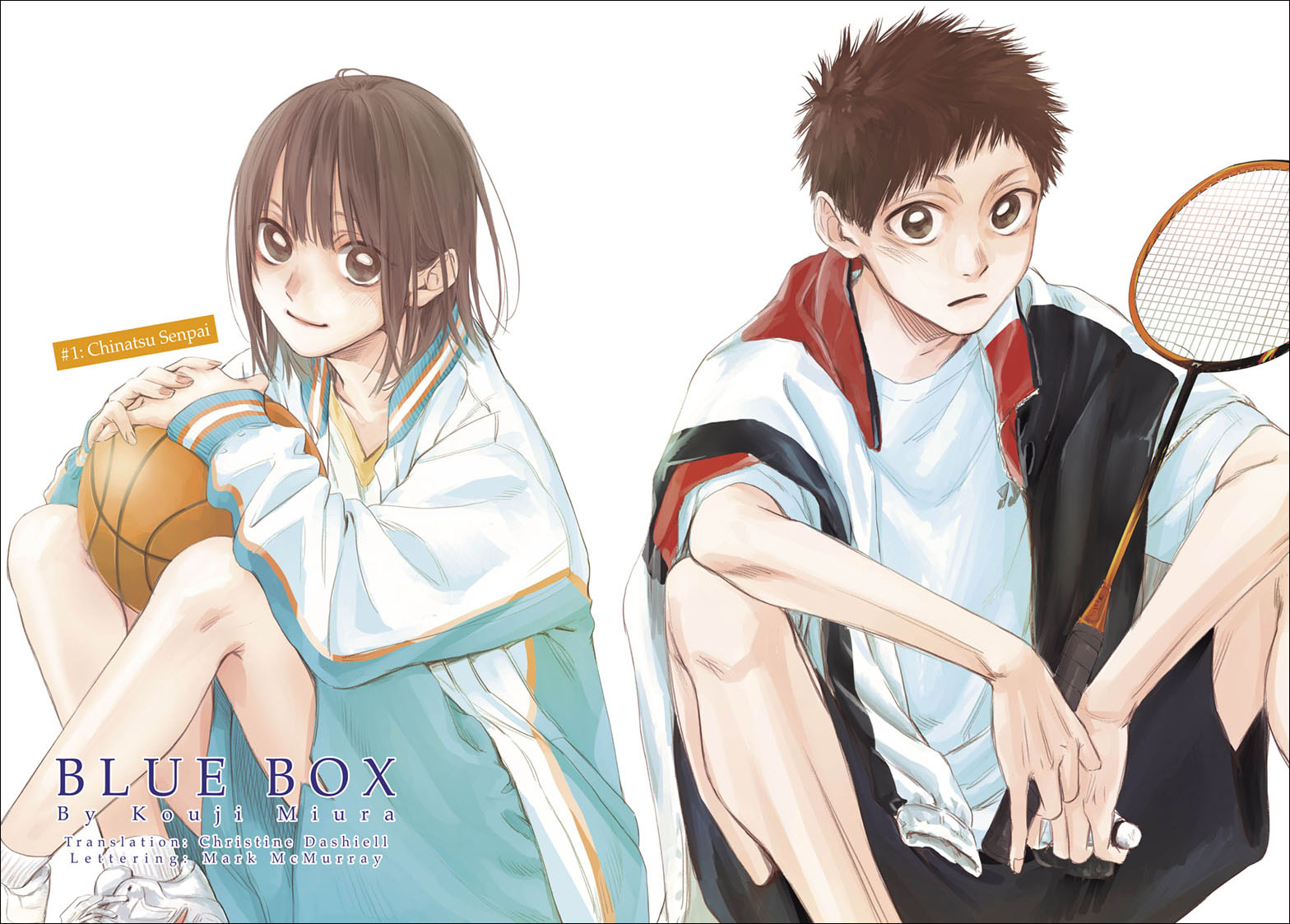 A badminton player takes his best shot at a star basketball player. Will she dunk on his love? 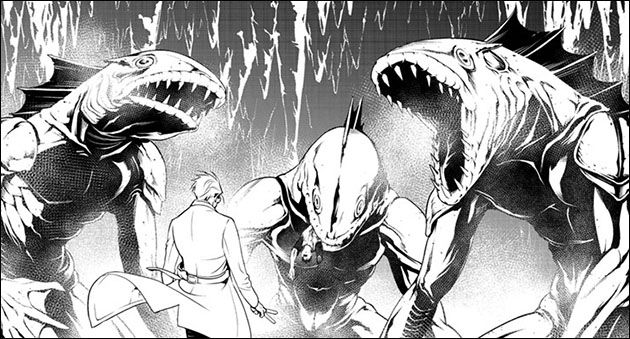 Dr. West faces unholy monsters from the deep! At the creator's request, this series reads left-to-right.

One-Punch Man
Story by ONE, Art by Yusuke Murata
Ch. 139 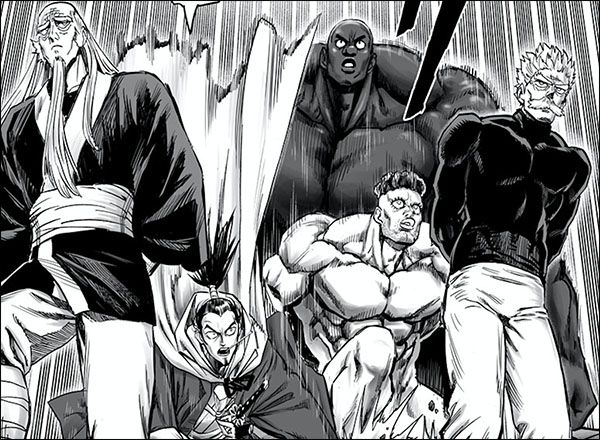 Tornado’s powerful attack might have drilled down one enemy, but the heroes still aren’t out of the woods just yet! 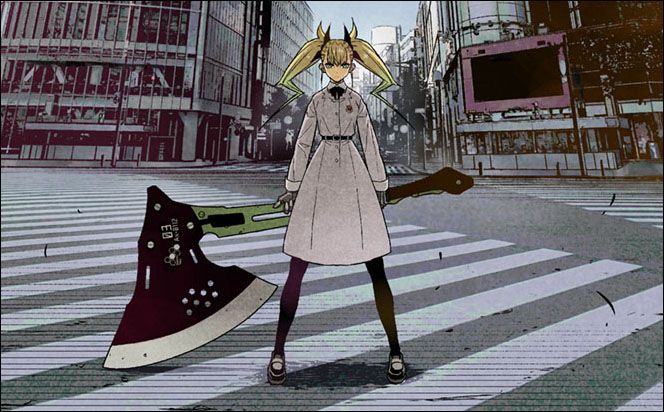 No regular chapter this week, but enjoy these beautiful color illustrations! 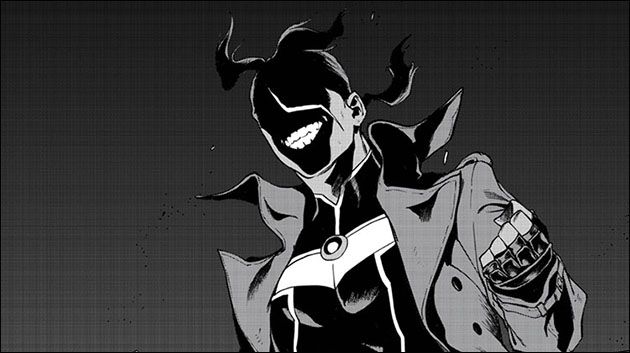 In the darkness of night, a villain takes flight. Spreading evil and causing fright! 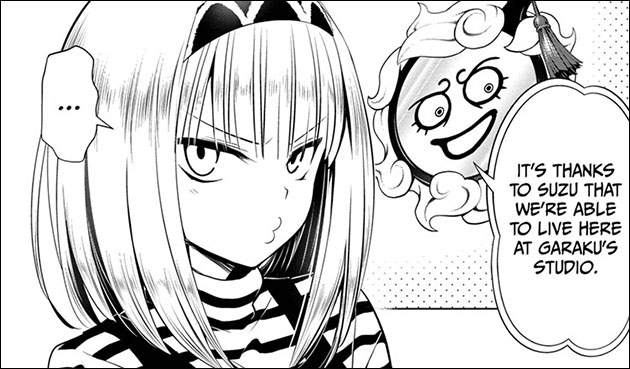 Shirogane’s sick! And his caretaker isn’t exactly known for her warmth. Gonna be one rough recovery! 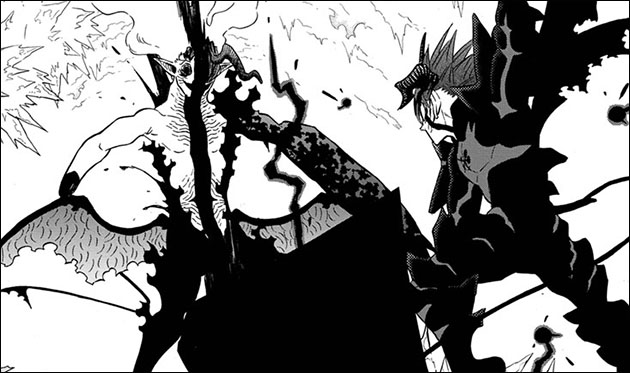 As the battle continues, new more terrifying magic is released! 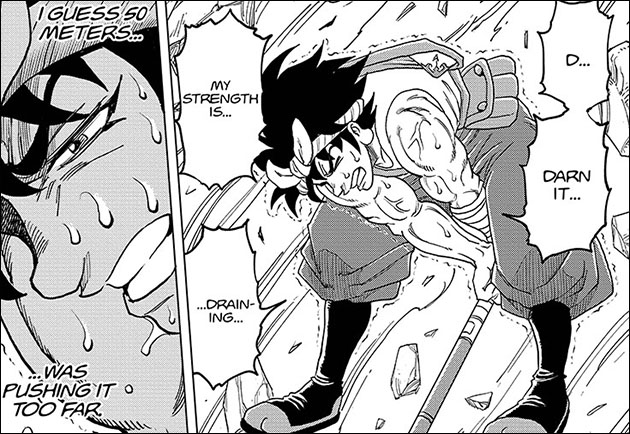 It’s the final chapter of Build King! What is the secret behind Tonkachi and Renga's vigor?! 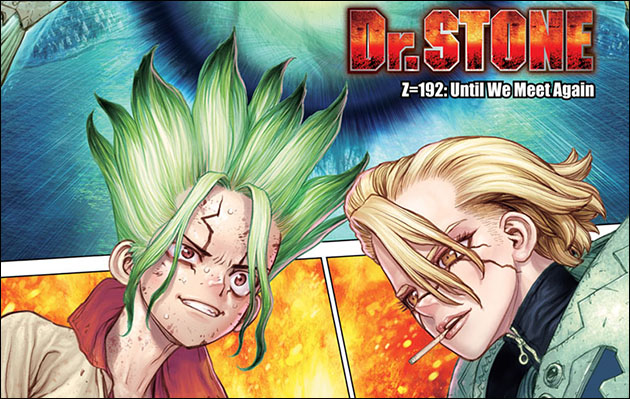 Senku’s desperate plan hits a snag called Stanley. The battle of the brains reaches its climax! 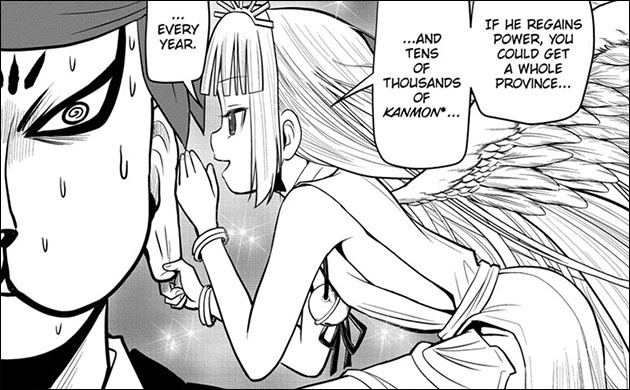 Can a thief be trusted? Tokiyuki’s about to find out! 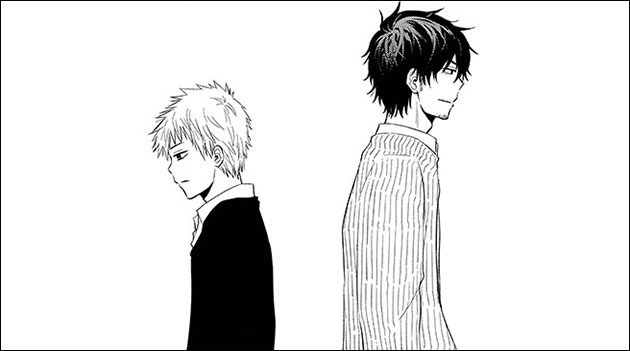 A flashback reveals more about the creepy Cult of the Sea! 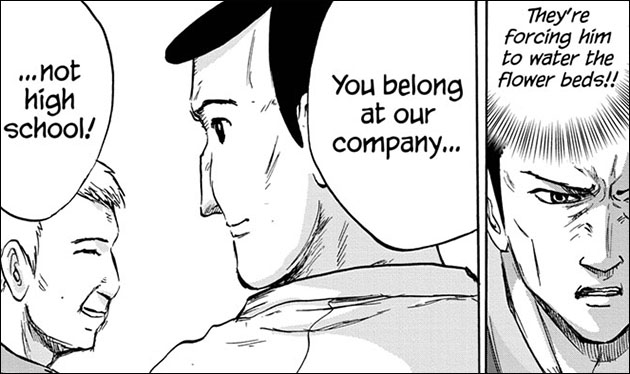 Ietani’s old coworker executes a devious new plan to get him back. 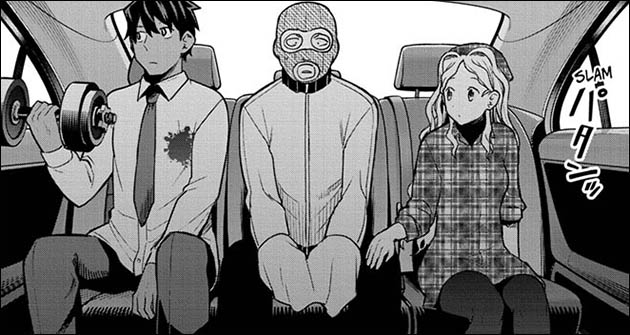 A bank robber finds the long arm of the law is a surprisingly loving one. 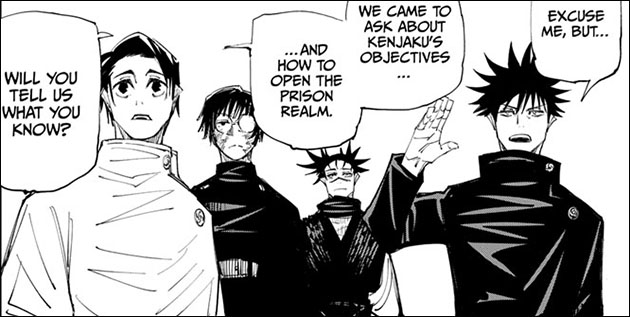 Get your big brain and prepare for a heavy chapter! 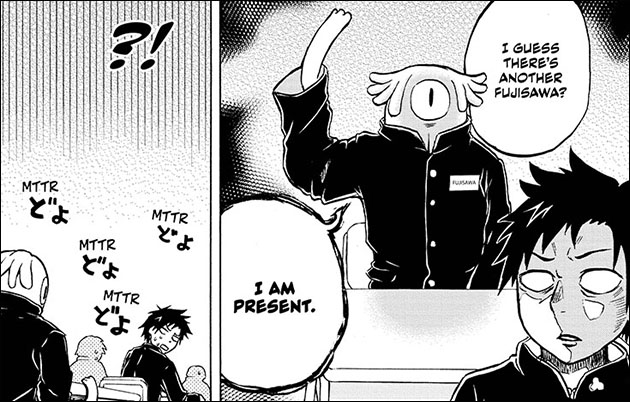 There’s a new kid at school and he is not like the others. 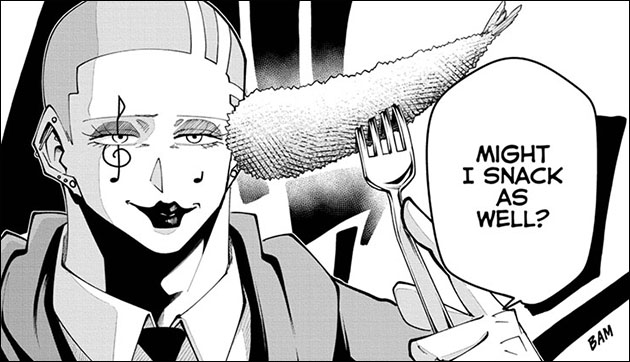 Mash finally faces someone that may be as strange as he is!

Me & Roboco
By Shuhei Miyazaki
Ch. 37 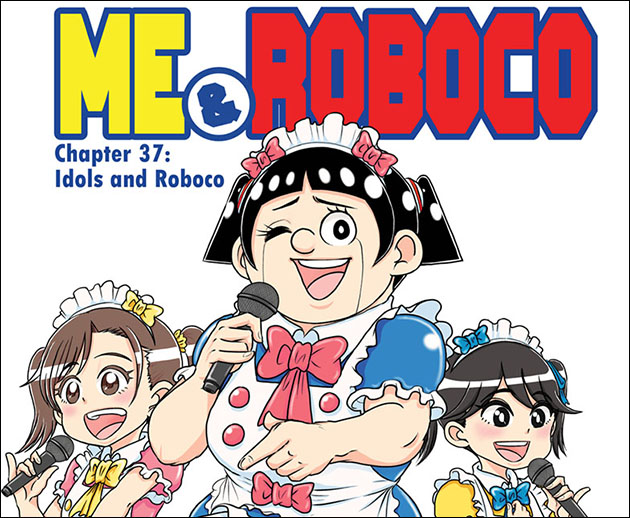 Roboco’s got stars in her eyes as she tries out for an idol group. Will she be a hit? 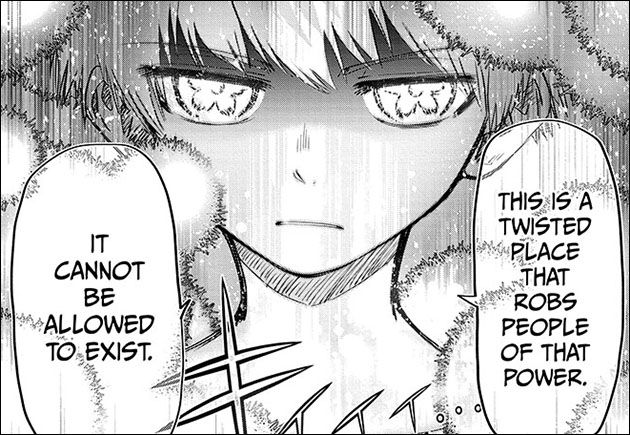 More horrors of the human test experiments are revealed. Can they be saved? 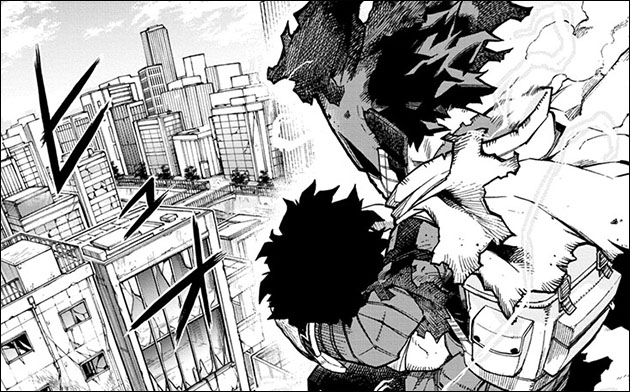 There’s a new Deku in town, and he’s packing generations of power! 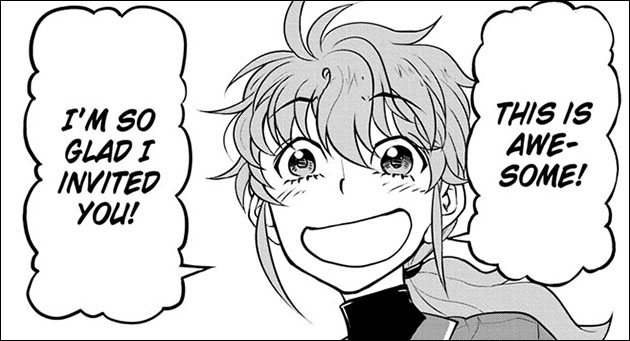 As the dream team comes together, they get a chance to practice their skills! 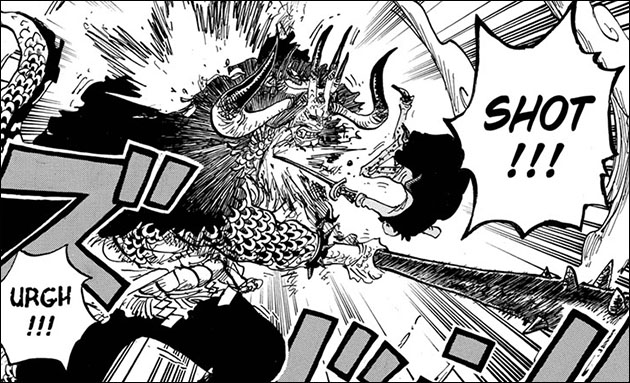 Thunder splits the sky! The ground trembles! The battle of pirate legends continues! 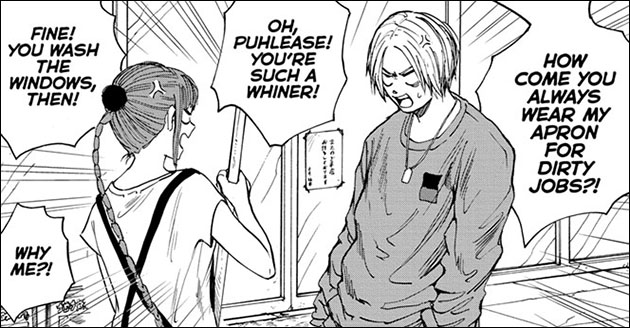 A workplace spat and heated feelings lead to a dangerous scenario! 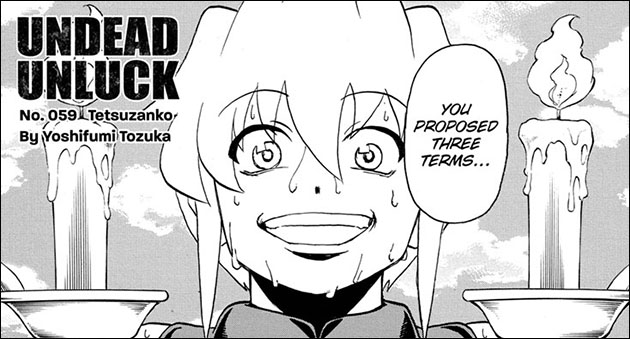 The martial arts fight leads to a startling conclusion! 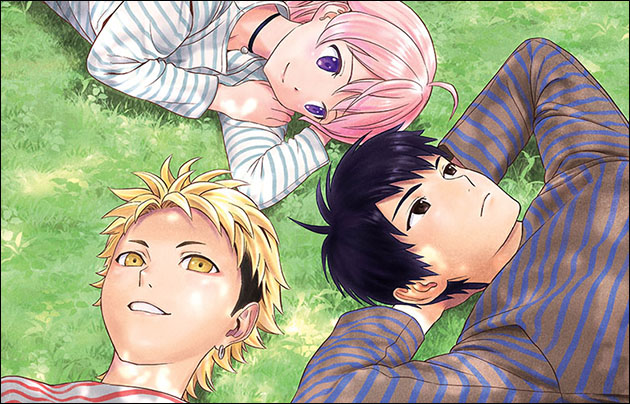 With two protectors, Nico’s life is getting crazier than ever!