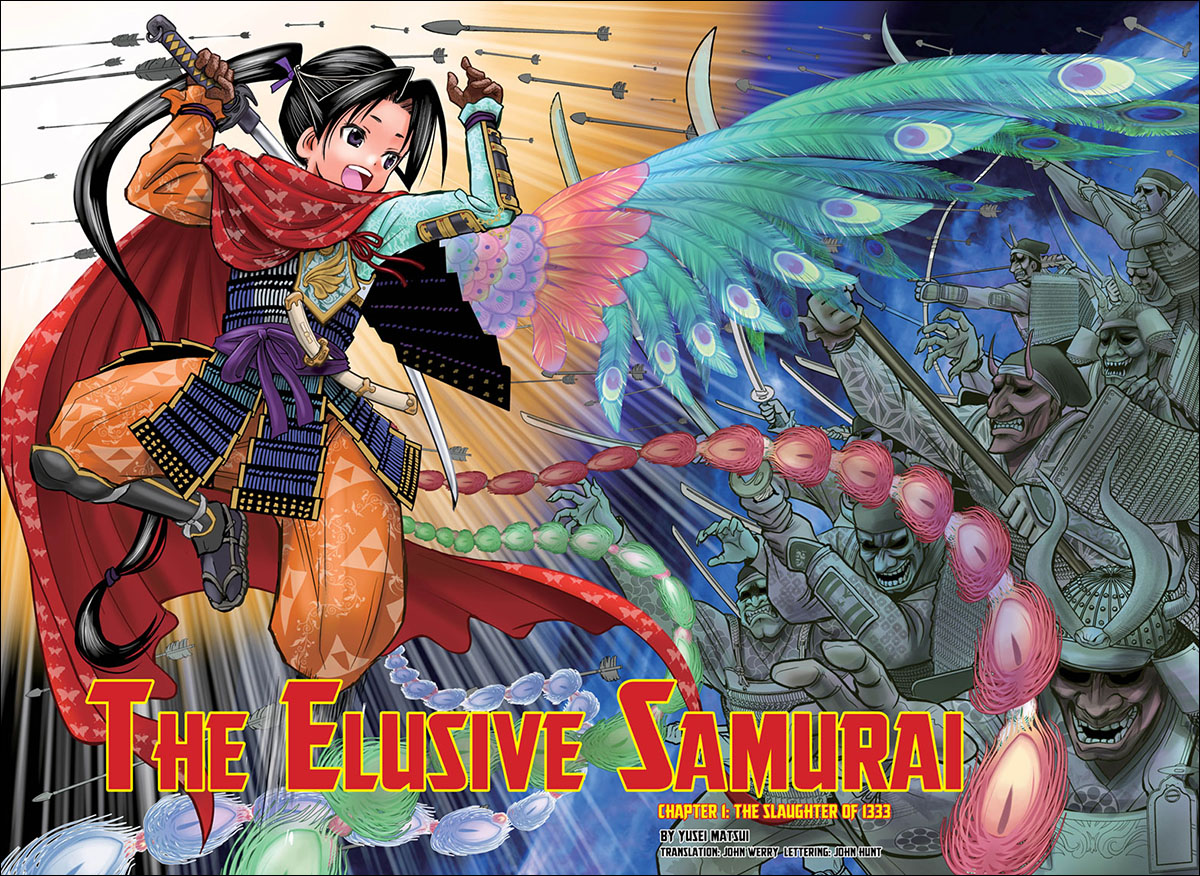 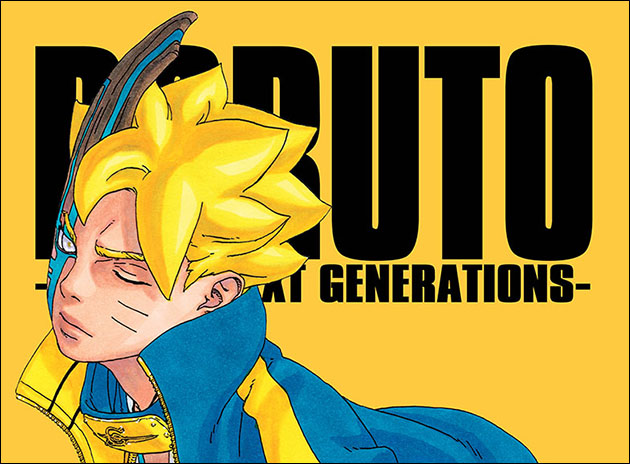 Boruto’s body is possessed! Can his friends help him without hurting him? 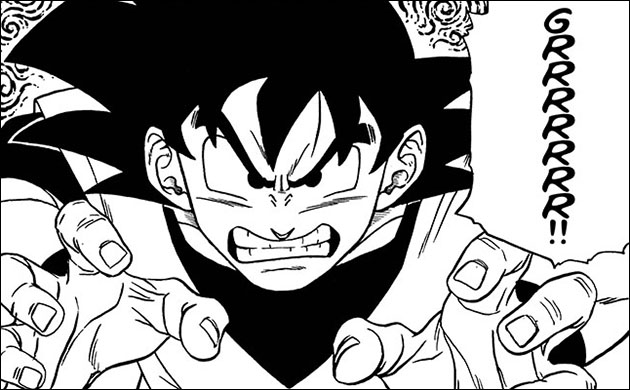 The big fight is over but Goku’s not done training. Another bad guy is always on the horizon! 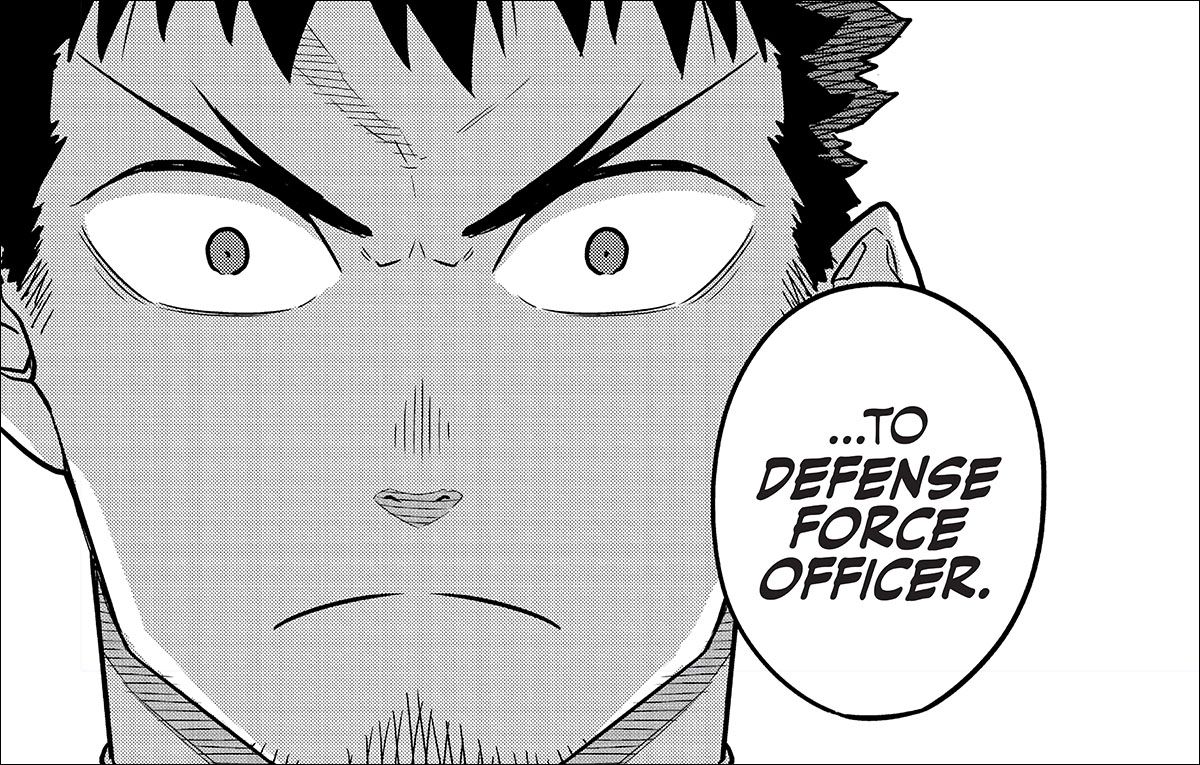 Kafka’s been promoted! But will the higher profile make it harder to keep his secret? 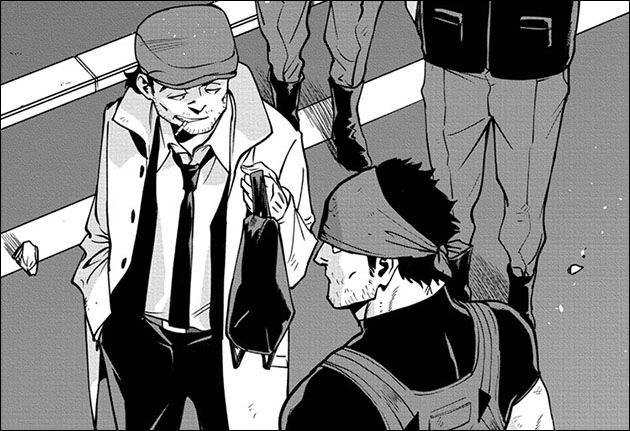 The big battle is over and now the real investigation begins! 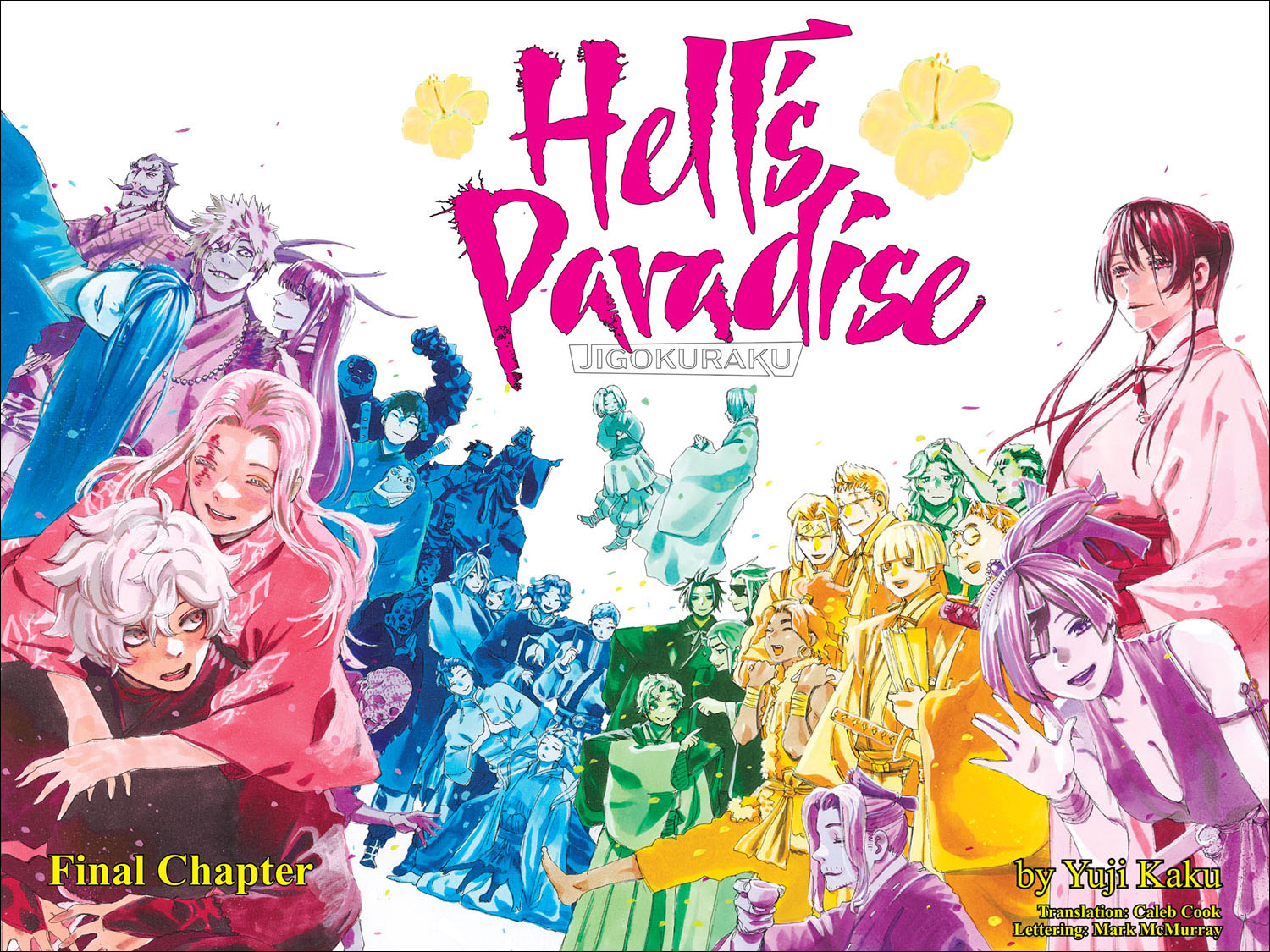 It’s the final chapter of Hell’s Paradise. See how it all ends! 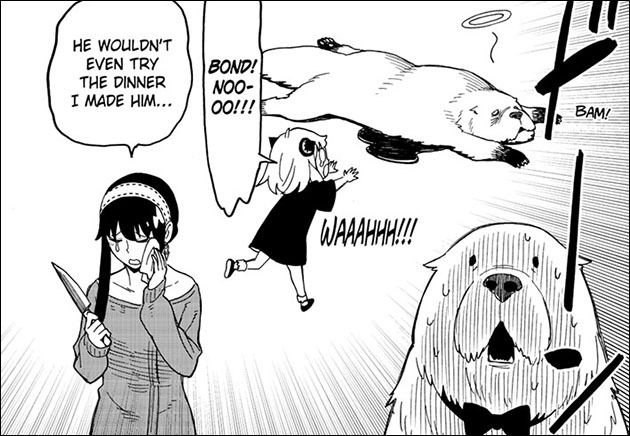 When Bond’s psychic power reveals Yor’s food is so bad it will literally kill him, he takes matters into his own paws! 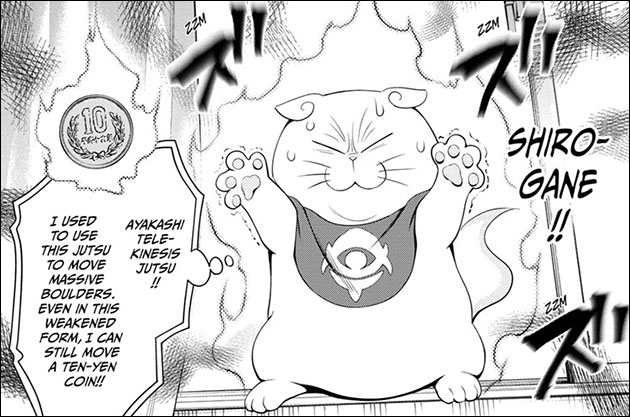 A look into Shirogane’s tragic past reveals the reason he hates humans! 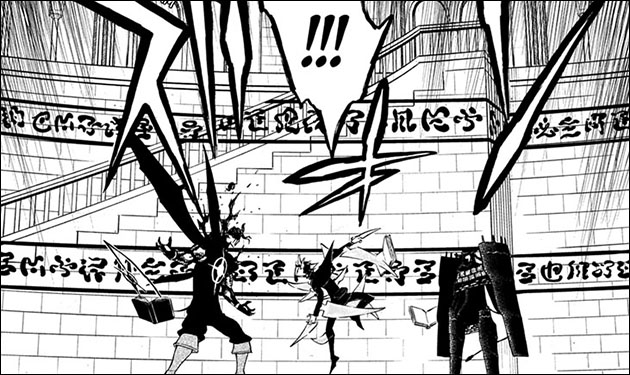 Just when the enemy was on the ropes a new terrifying power is unleashed! 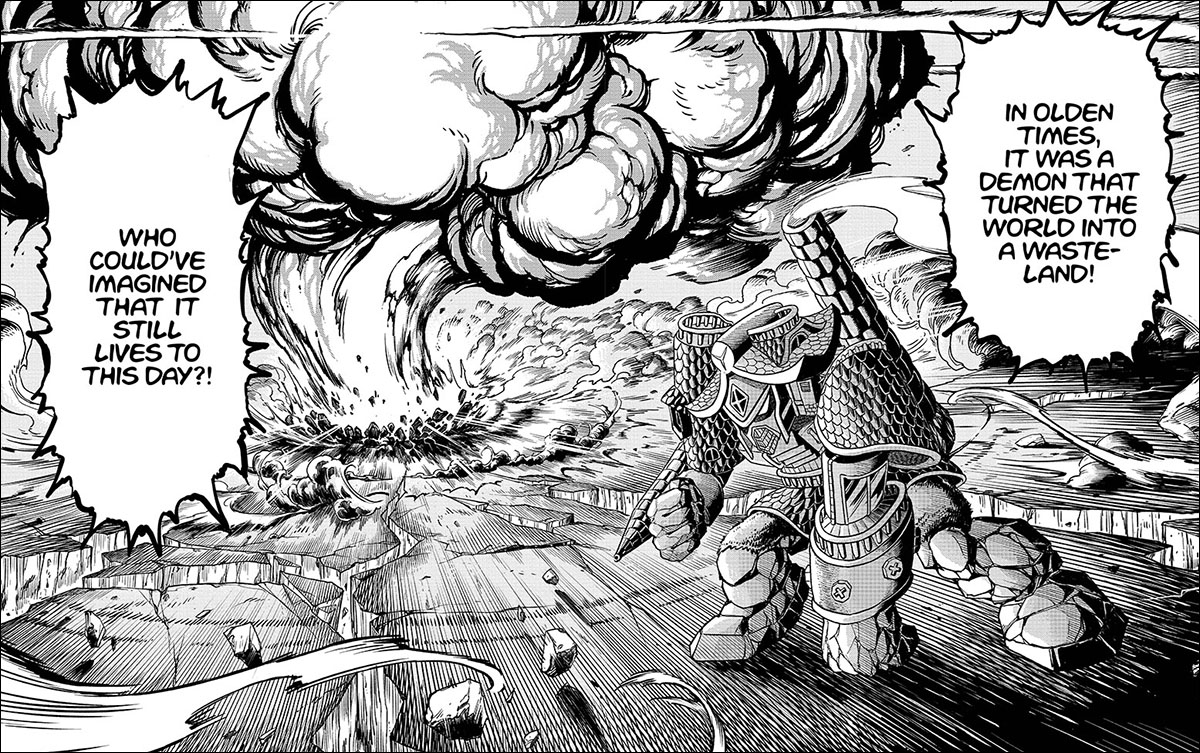 Behold! The terror of the House Beast! Can it be tamed? 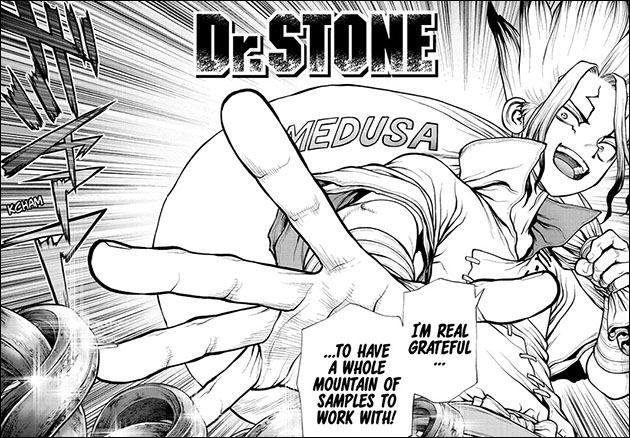 Mysteries abound as Senku tries to crack the code of the Medusa Device! 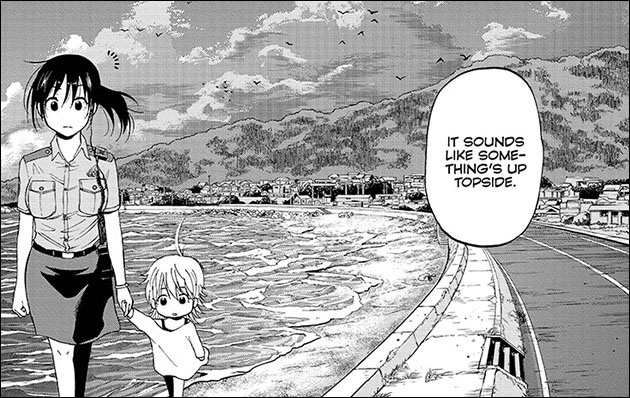 While the raid on the Seafloor Ruins continues, something mysterious is happening on topside! 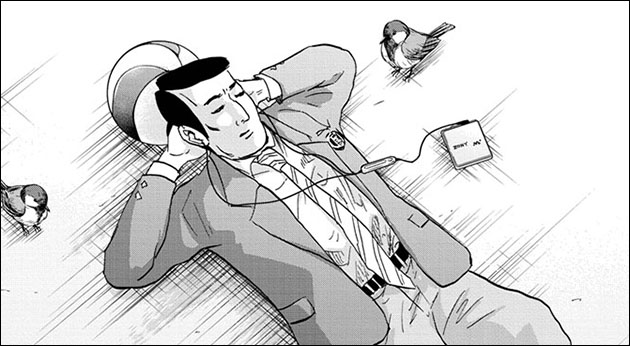 Has Kotaro’s Dad become one of those cool manga characters that hang out on rooftops? 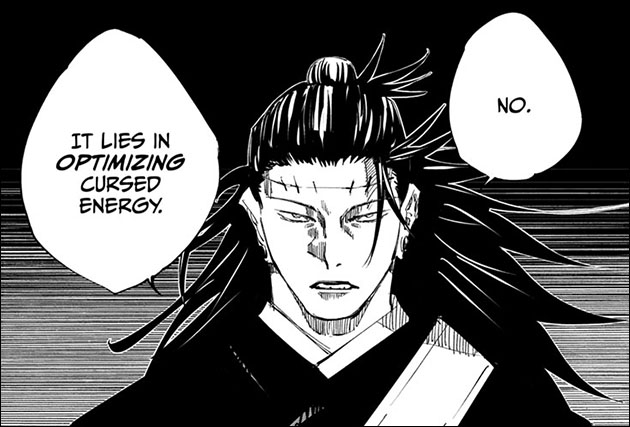 A philosophical debate about the future of cursed energy turns ugly! 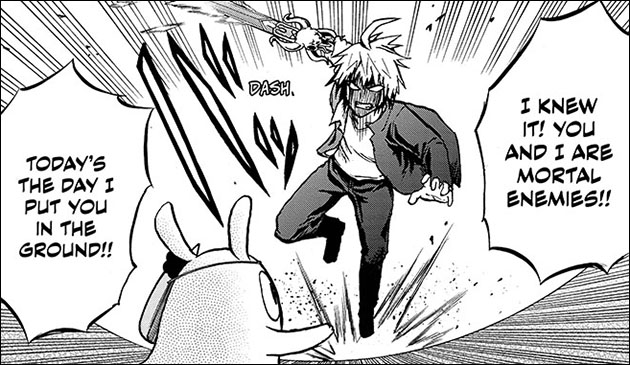 An old grudge makes a playful Setsubun bean throwing match get out of hand! 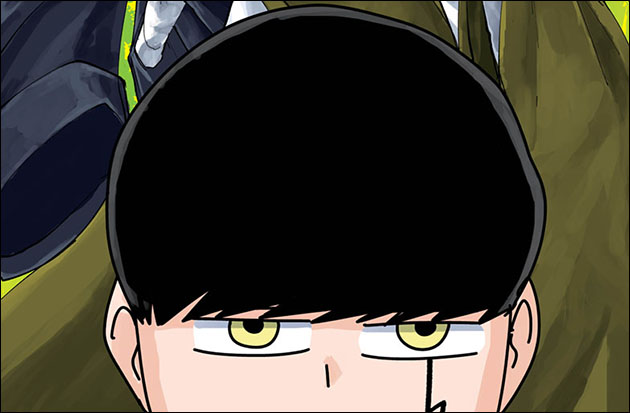 A time for reflection before the dangerous Selection Exam! See who makes it in!

Me & Roboco
By Shuhei Miyazaki
Ch. 26

Things get fugly when Roboco tries out some beauty mods! 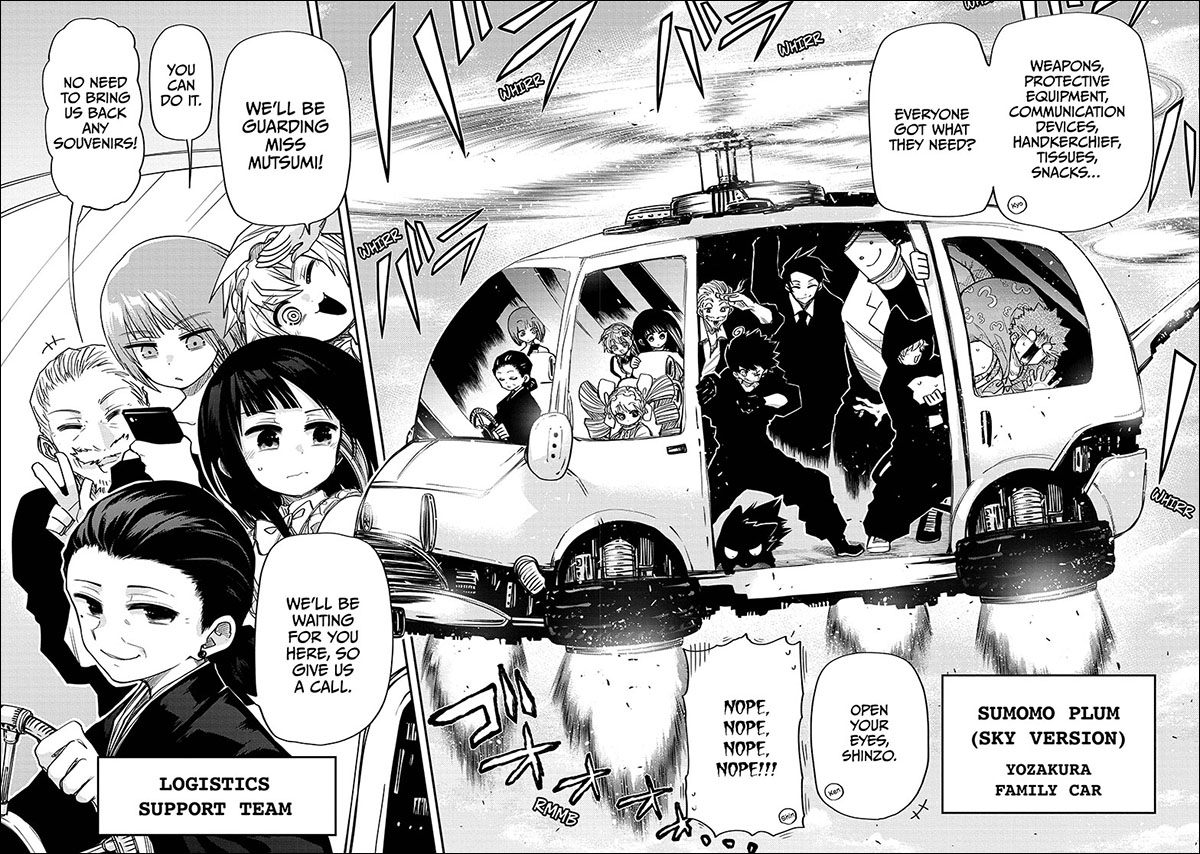 A dangerous raid on an enemy compound is underway! 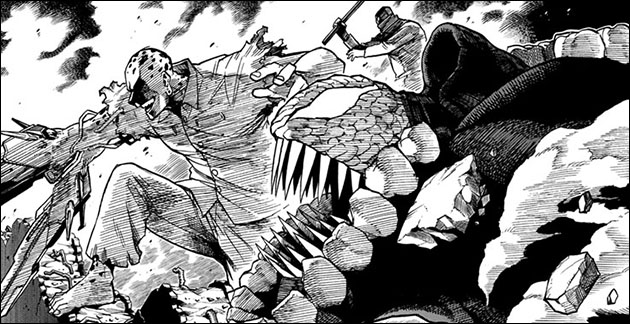 More chaos even as the world reels from the costly battle! 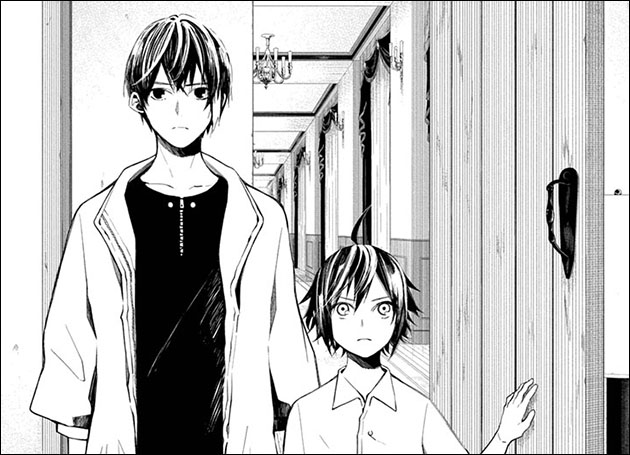 It’s the final chapter of Our Blood Oath. See how it all ends! 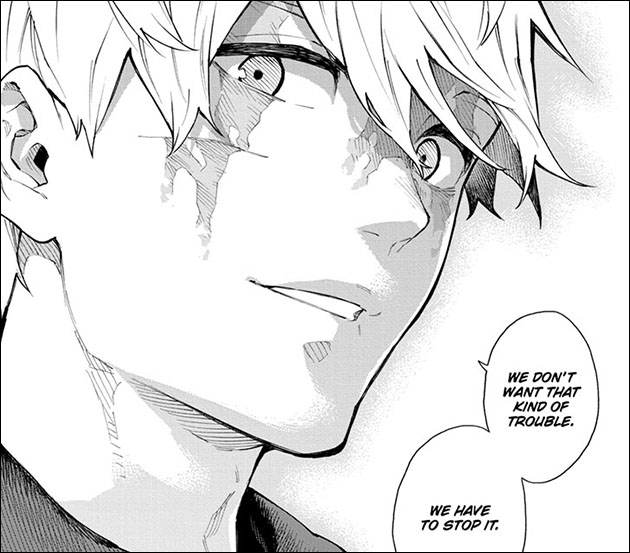 After a gruesome battle with a sadistic foe, Iori shows a softer side. 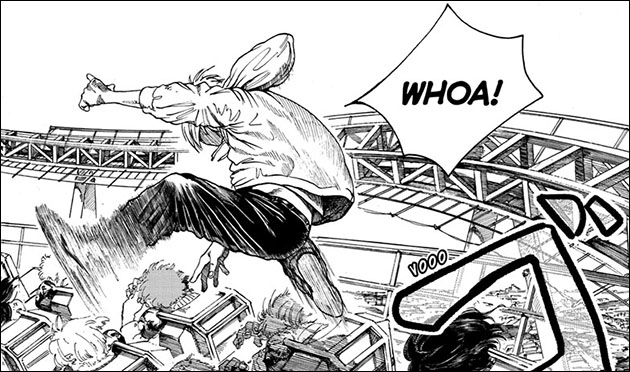 A desperate fight on a speeding roller coaster turns into the ultimate thrill ride! 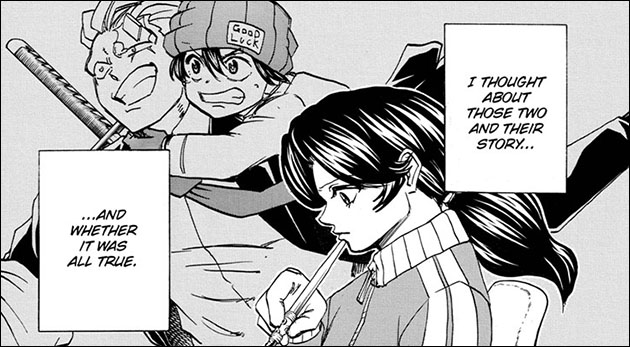 The manga within a manga continues! Can a storyline be created that saves the day?