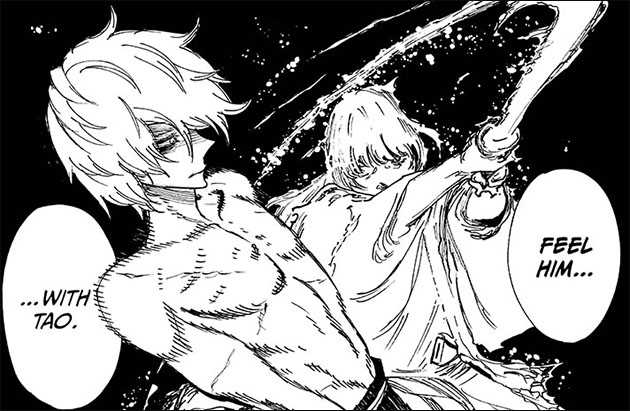 A sparring match in the middle of non-stop bloodshed? Has Gabimaru finally lost it? 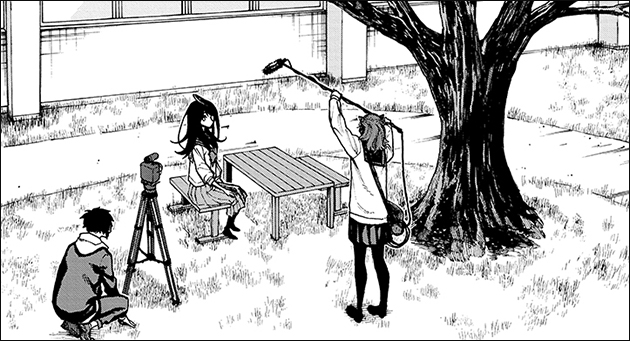 Yonagi’s student film has wrapped! But will her classmates like it? 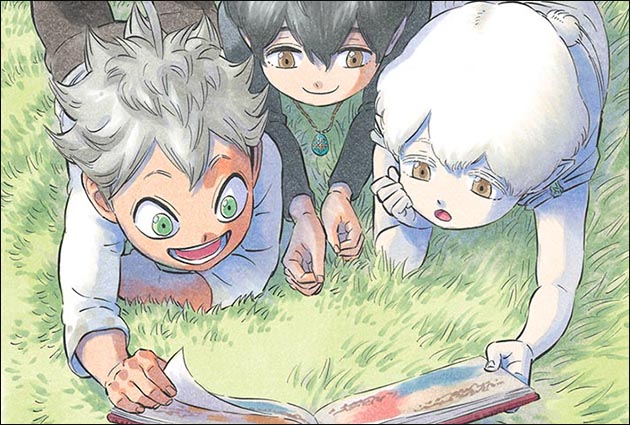 The fight reaches a deadly crescendo! Will evil and hatred prevail? 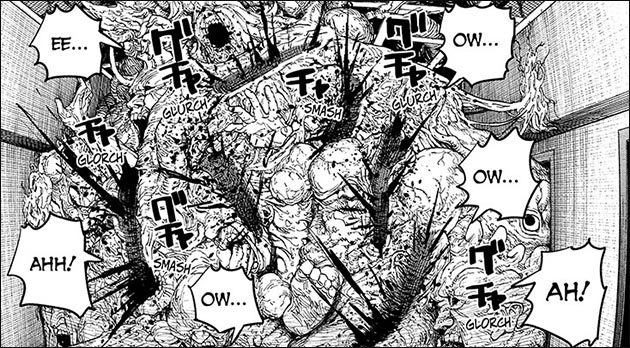 You think you’ve been in hotels with unruly guests? At least they didn’t try to eat you! 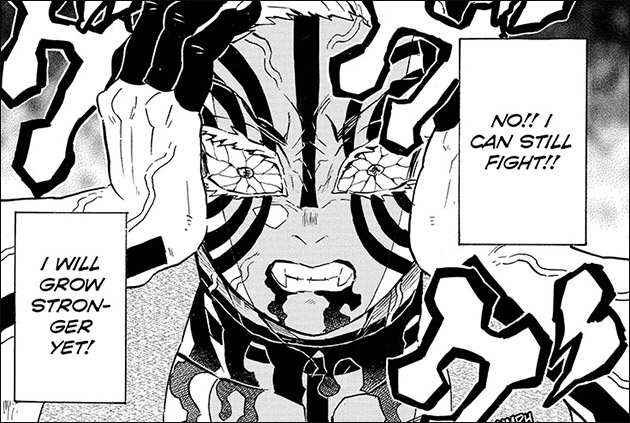 Tanjiro’s surpassed his limits and reached new levels! Is victory finally within reach? 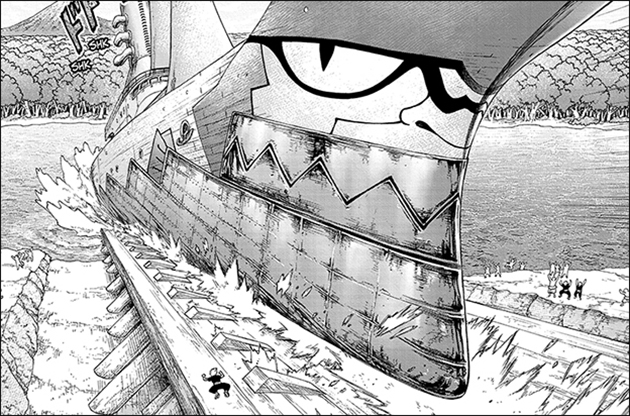 Senku’s ship is ready to sail! Find out which characters are going on this fantastic voyage! 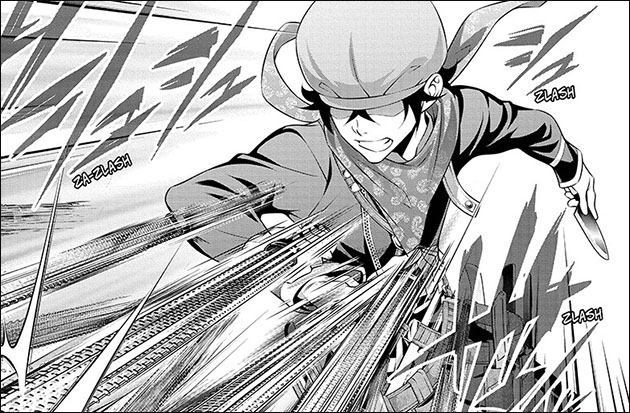 Combine five different countries’ cuisine into one dish? Is that even possible?! 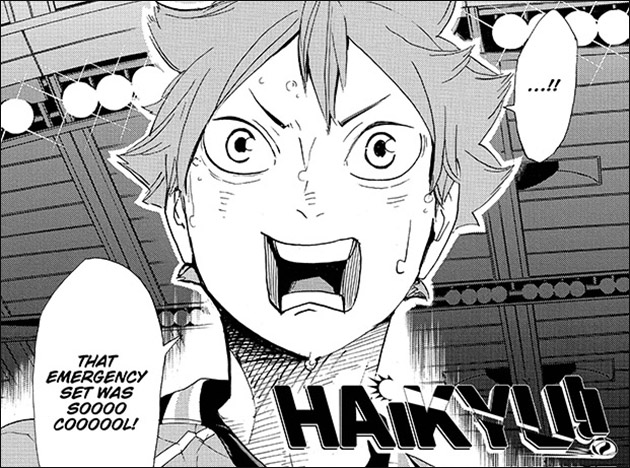 Even Hinata’s impressed by the other team’s performance! 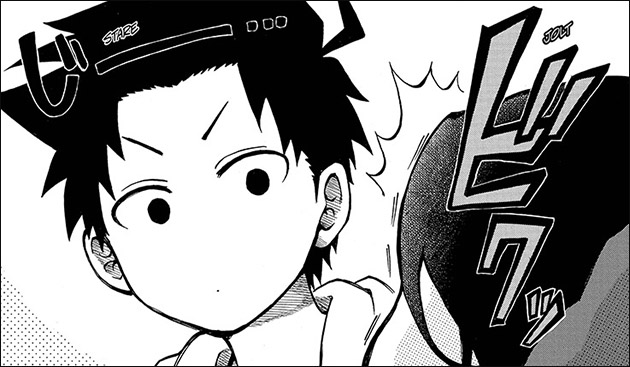 The flashback into Higuma’s tragic past continues!

Time to pick up the pieces after the deadly attack on the school. 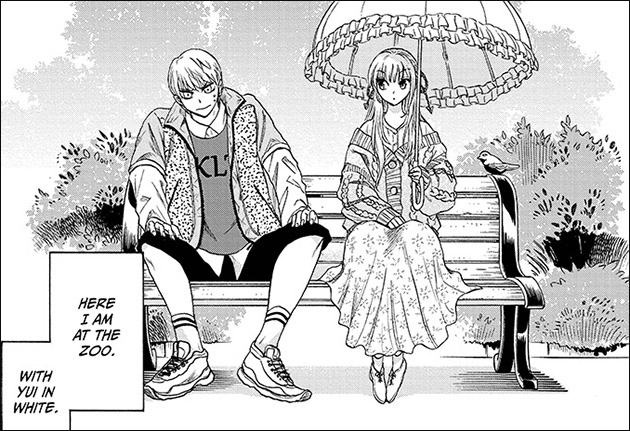 Things get wild when Yui goes for a date at the zoo! 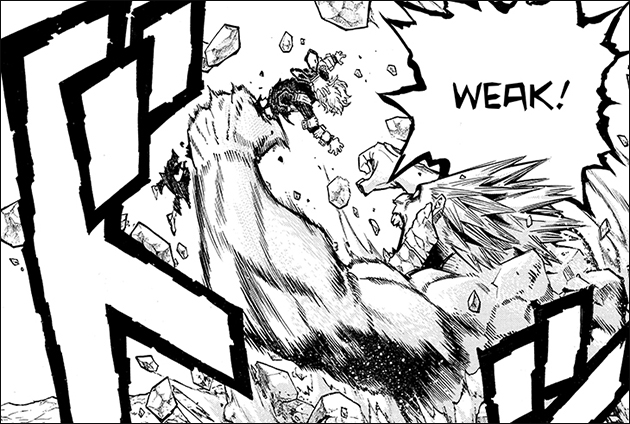 The League of Villains can’t seem to get it together! Will they be the cause of their own defeat?!

ne0’s tragic backstory revealed! Find out what makes a wizard! 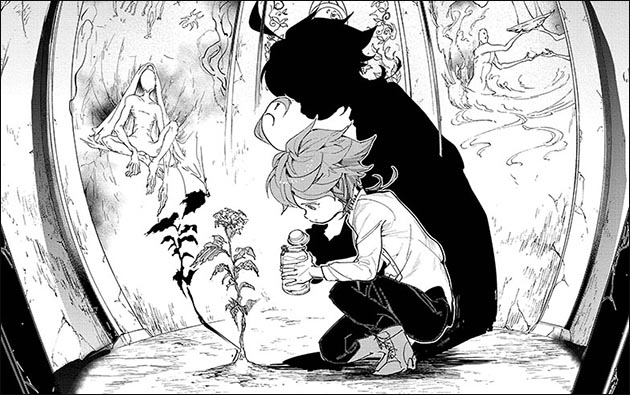 Emma’s made her choice! But will the others stand by her?

Ryunosuke learns more about the strange world he’s been thrust into! 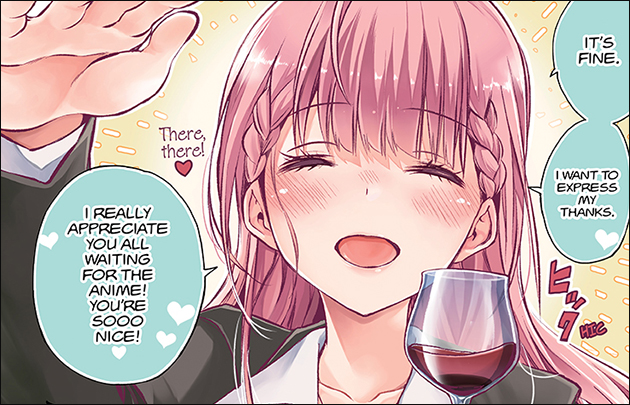 Yuiga has a bold declaration to make to his mother! Find out what it is for free! And don’t miss the anime starting this week!