Another great week of totally free manga! Big moment in ACT-AGE, the manga featured above, as the actors get overwhelmed by emotion! And the monthlies hit this week with huge chapters of Blue Exorcist, Seraph of the End: Vampire Reign and World Trigger. Happy reading!

Actors overwhelmed by emotion, frozen in time. Can they snap out of it, or will the play be ruined? 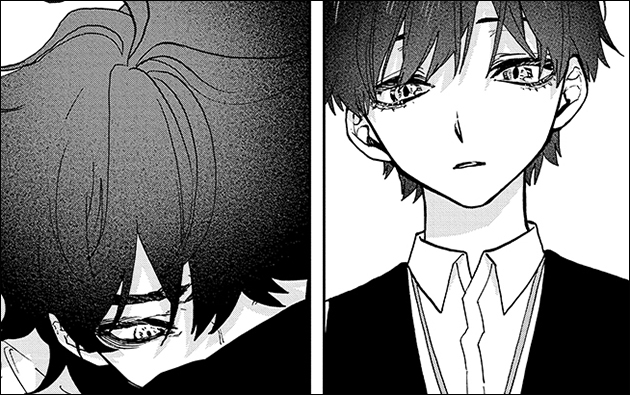 Major reveals in this chapter, including the origins of both Rin and Yukio! 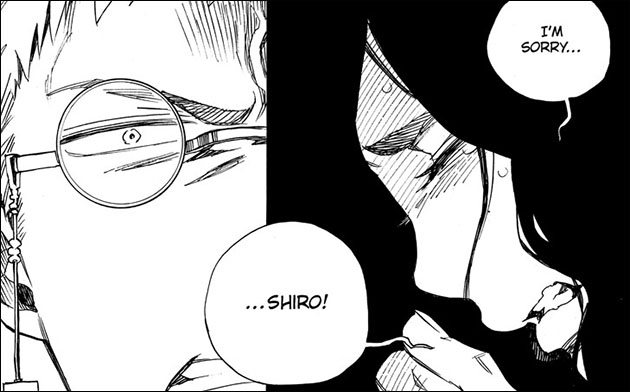 Another reason not to smoke, you’ll be unappetizing to demons! 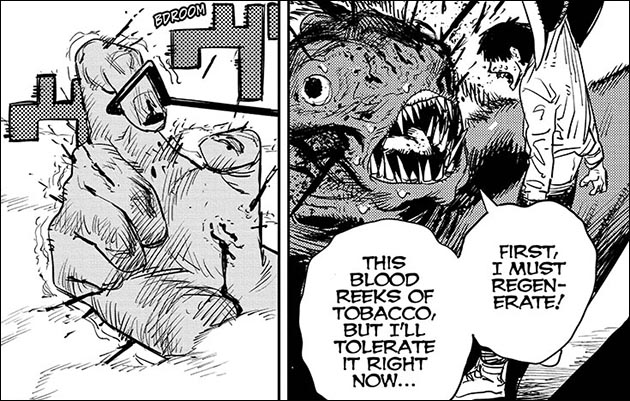 Senku’s plan for bread goes a rye and the final results are crumby! They knead a chef, or their plans are toast! 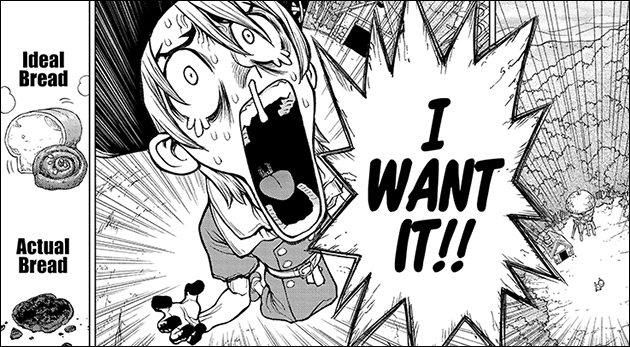 The Aldini Brothers are practically undefeatable! But they have a major weakness. Find out what it is! 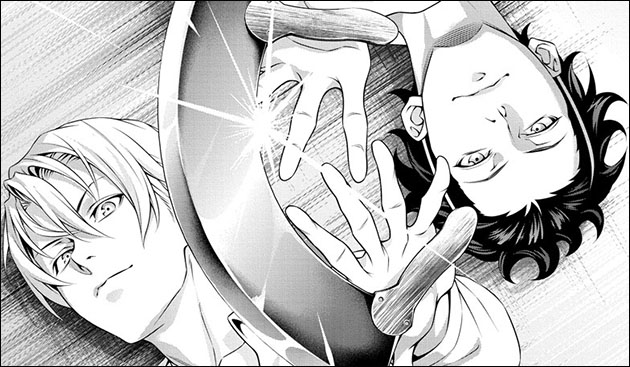 Bokuto’s rallying his team for the win, but is he pushing them too hard? 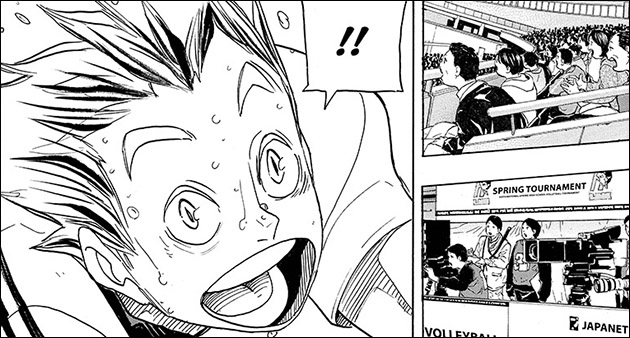 Higuma has a knack for making friends and gaining allies. Find out why! 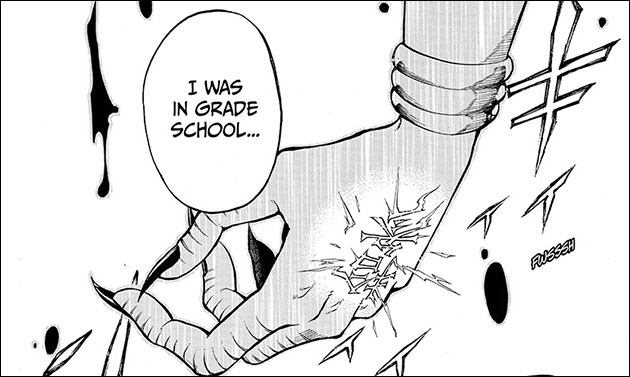 The fighting competition is cut short when a strange barrier appears! Who is it and what do they want?

Will Deku get a grip on his quirky Quirk in time to win the match?

ne0 has some tender words for the girl he saved from suicide. Then, a new villain is revealed! 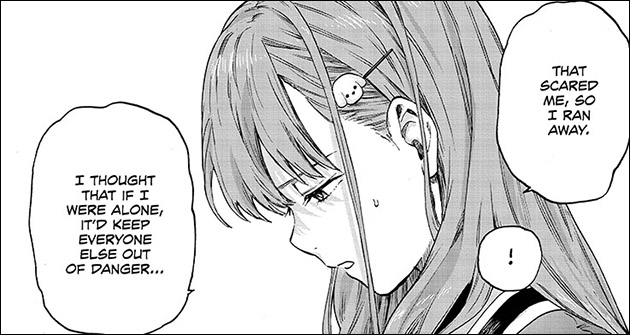 Sangoro takes on a dangerous dinosaur with powers far beyond his own! Is he crazy, or does he have a plan? 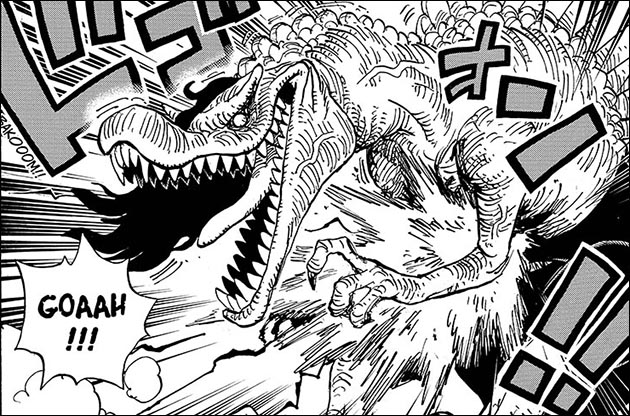 The God Candidates tell the world what they would do if they become God. Find out what they say! 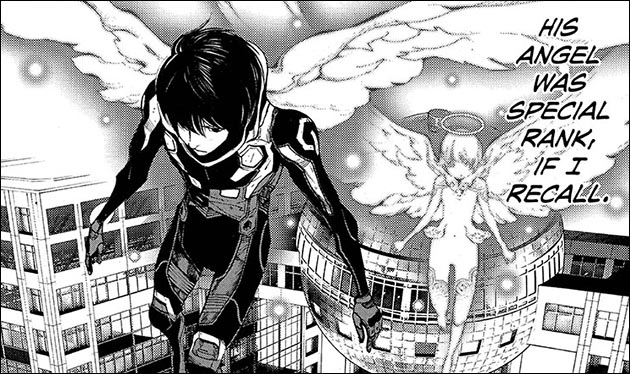 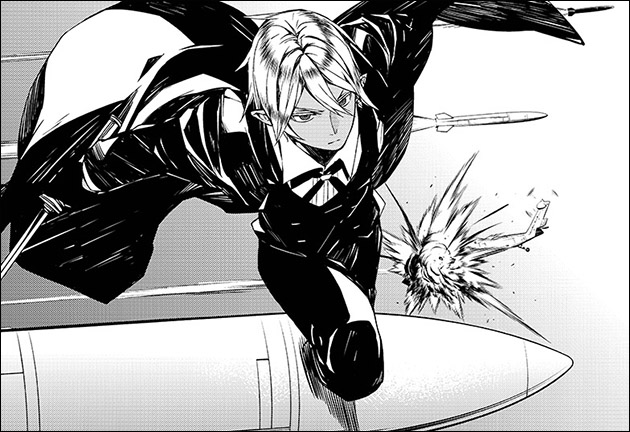 A ray of light in an often grim series. Enjoy it while it lasts!

Yuiga shocks everyone when he makes a decision that’ll affect the rest of his life! Find out what it is! 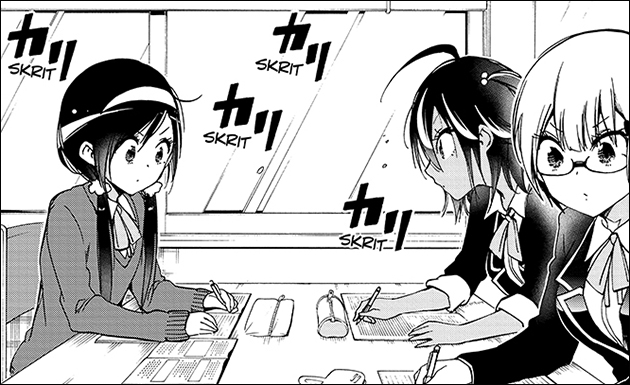