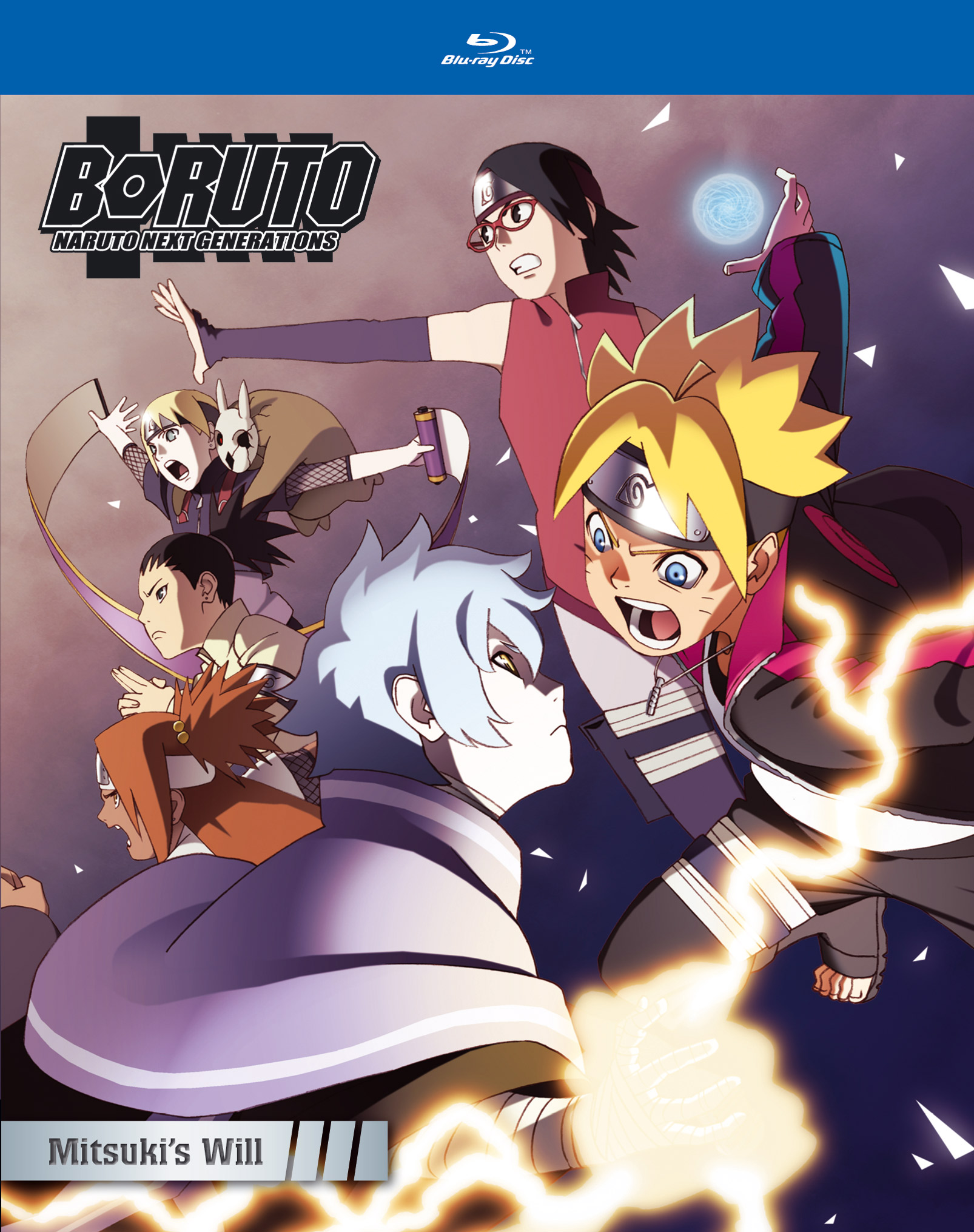 Boruto: Naruto Next Generations - Mitsuki’s Will

Is Mitsuki friend—or foe? In the excitement surrounding the new five Kage summit, a squad of ninja is found unconscious and Mitsuki goes missing. With his origins shrouded in mystery, Mitsuki’s true motives have been unclear from the beginning. Boruto and Sarada have some tough questions to ask about their friend in the 6th installment of Boruto: Naruto Next Generations!