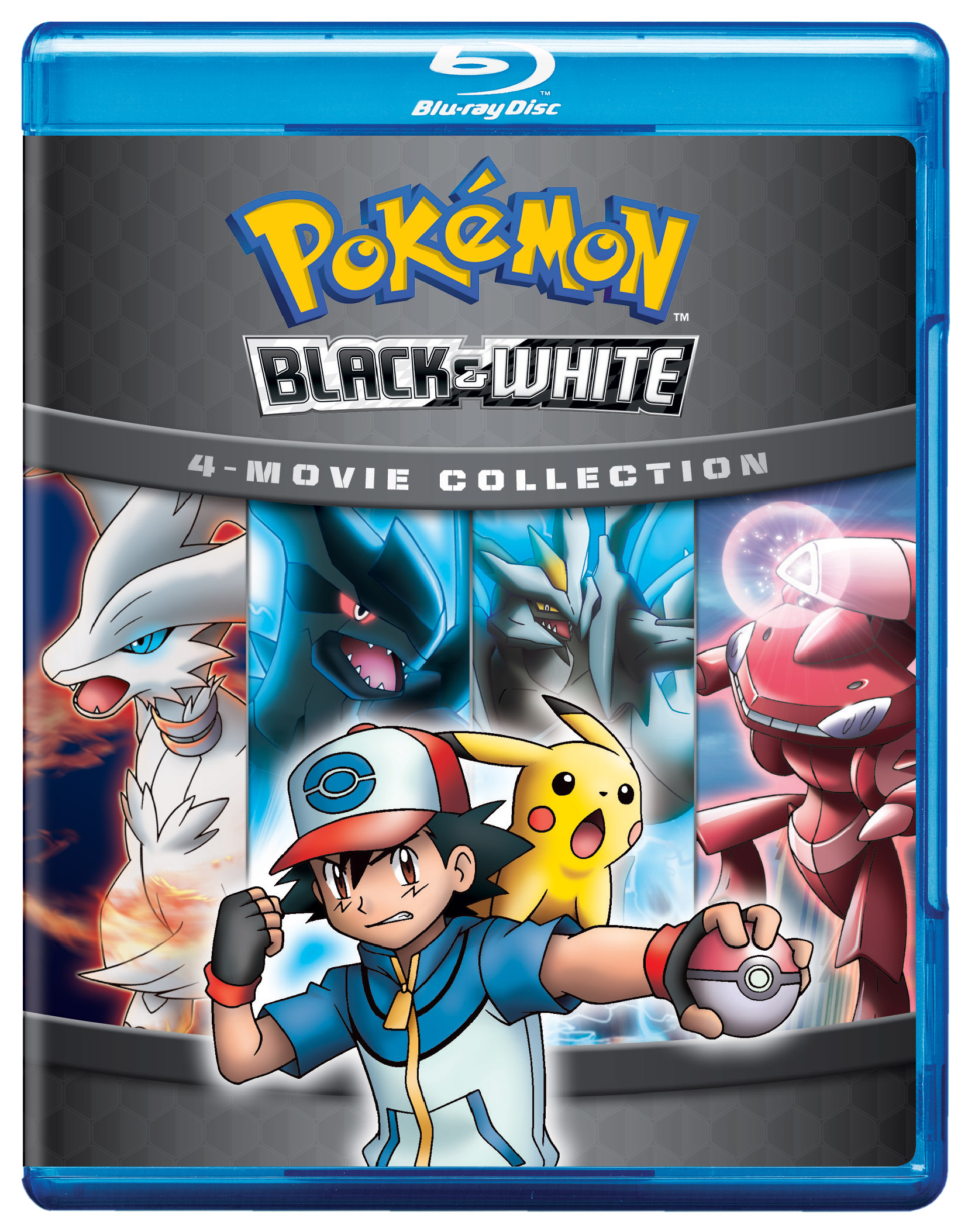 A Hero Must Choose: The Power of Ideals…or the Courage of Truth?

When Ash and his friends enter a battle competition in Eindoak Town, they meet the Mythical Pokémon Victini, who becomes their newest friend. But disaster strikes when the misguided wanderer Damon seizes Victini for his own plans! Can Ash prove himself a hero and earn the help of the Legendary Reshiram—or Zekrom—to rescue Victini and save Eindoak Town? Two legends…and two versions of the story! Follow them both in Pokémon the Movie: Black—Victini and Reshiram and Pokémon the Movie: White—Victini and Zekrom! It’s twice the Pokémon adventure!

Pokémon the Movie: Kyurem vs. The Sword of Justice

Ash and Pikachu, along with their friends Iris and Cilan, are on a train headed to the next stop on their journey. From the train, Ash spots an injured Pokémon they don’t recognize. They’re planning a rescue when the train is attacked by the Legendary Kyurem! The Mythical Pokémon Keldeo is on a mission, to rescue its friends—Cobalion, Terrakion, and Virizion, the Legendary Pokémon known as the Swords of Justice—from Kyurem’s icy clutches. But Kyurem has other ideas, and when it transforms into Black Kyurem or White Kyurem for greater power, things look grim!

A vast Pokémon habitat amid the hustle and bustle of the big city seems like the perfect new home for a group of five Genesect. The arrival of these Mythical Pokémon quickly becomes a problem, though: their nest threatens the city’s power supply, and they keep attacking those who approach it. When the Genesect are joined by the Legendary Pokémon Mewtwo—who sympathizes due to its own origins—things only become worse, and the confrontation quickly rages out of control. Can Ash and friends stop these two powerful Pokémon before they destroy the city?