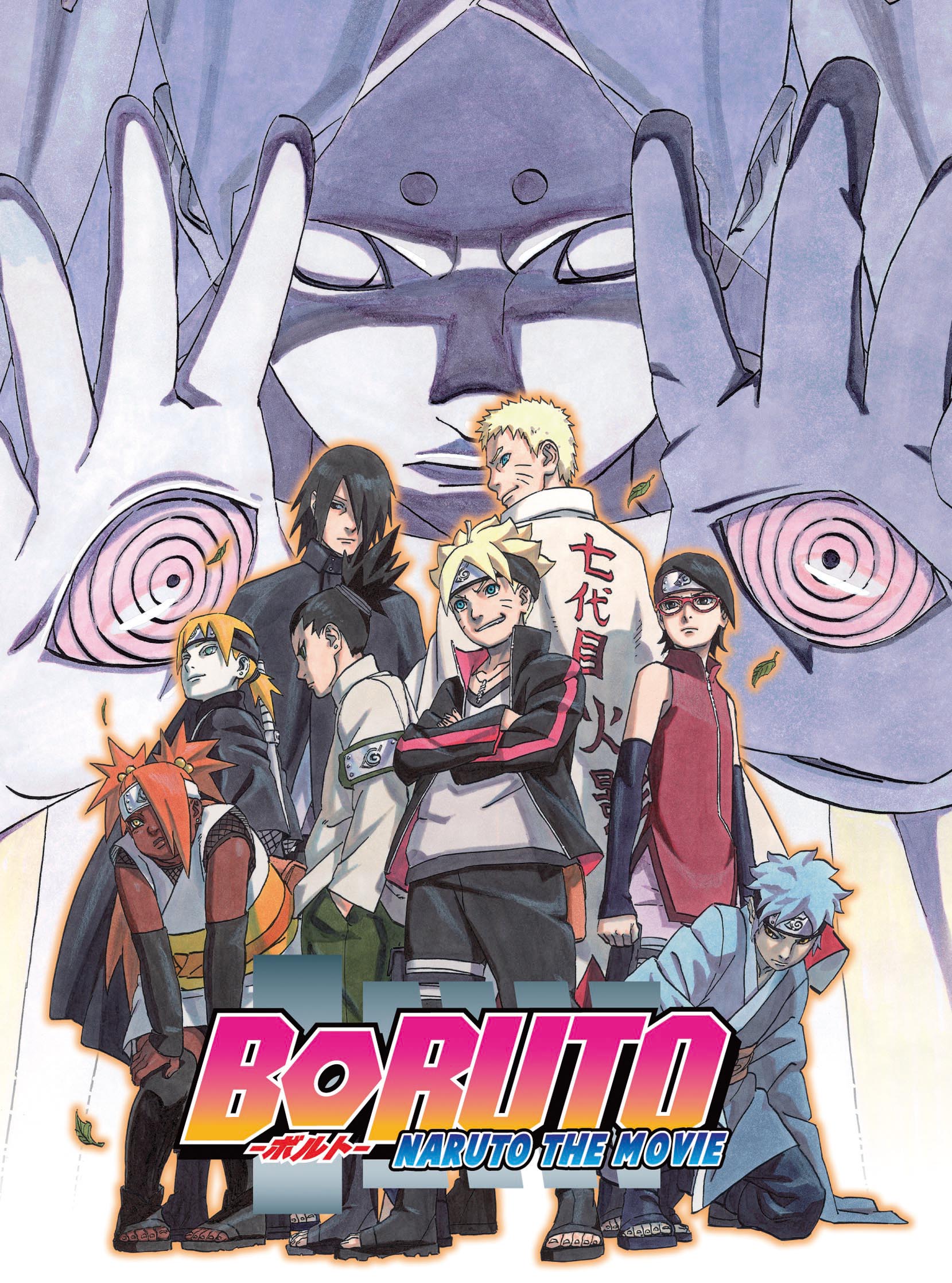 With Naruto as the Seventh Hokage, the Hidden Leaf Village is planning to host the Chunin Exams to train new shinobi from the village and from allied villages. Among the entrants are Sasuke’s daughter, Sarada; Mitsuki, an exceptionally talented yet mysterious shinobi... and Boruto, Naruto’s talented but impetuous son.

Meanwhile, Sasuke, who’s been on a mission in another dimension, appears before Naruto to warn of a strange impending danger. Shrouded with an evil aura, Momoshiki and Kinshiki appear and attempt to assassinate Naruto. Petrified, Boruto is shielded by Naruto, only for him to disappear in front of Boruto’s eyes.