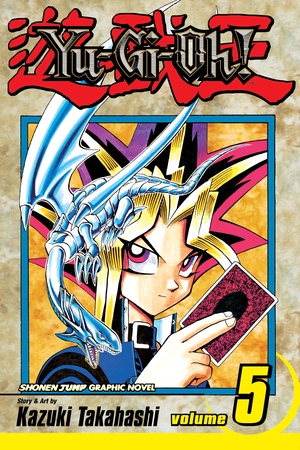 Yugi, Jonouchi and Anzu have made it to the end of Kaiba's "Death-T" the theme park of death designed to kill anyone who enters! Now, standing between them and escape are the two Kaiba brothers, heirs of the biggest game empire in Japan! Insanely determined to beat Yugi, Seto Kaiba has spent years and millions of dollars building the greatest "Duel Monsters" deck ever, with three of the rarest cards on Earth--the legendary "Blue-Eyes White Dragon"! Armed with his grandfather's hand-me-down deck, Yugi fights for his grandfather... for his friends... and most of all, for REVENGE! But will faith, and good card-playing, be enough?