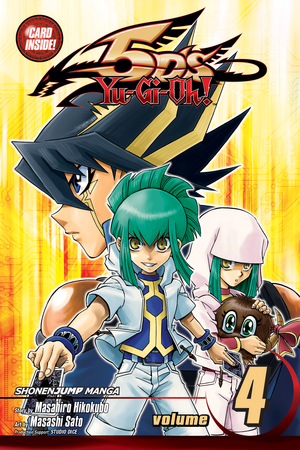 Yusei has defeated the twins Luna and Leo, but they promise him a rematch in Satellite city. On the way to Satellite, Yusei meets Rex Goodwin, who wants Yusei’s help defeating the Skeleton Knight, and although Yusei doesn’t trust this new ally. As the second round of the Grand Prix opens, the sinister Lazar presents the Duelists with a new challenge—face the 12 “Duel Zodiacs” and open the Duel Gate to advance to the final round!

Card included with the first printing only.