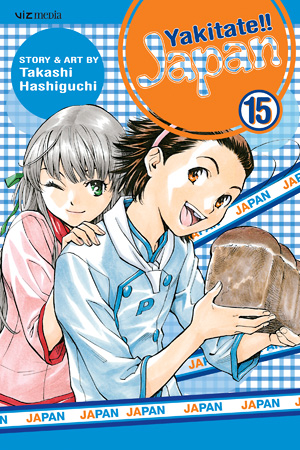 Kazuma and Team Japan emerge victorious from the Monaco Cup, but has all their hard work been in vain? Now that the Pantasia bakery empire rests solely in the hands of the diabolical Kirisaki, it appears that rival chain St. Pierre will rein supreme over the Japanese bread world. But what's this? Will Kirisaki really give Pantasia the chance to win back their bakery if Kazuma and his friends defeat Kirisaki's own cabal of bread craftsmen on a nationally televised show? It appears a brand-new--and most likely absurdly outrageous--bread challenge is about to begin!