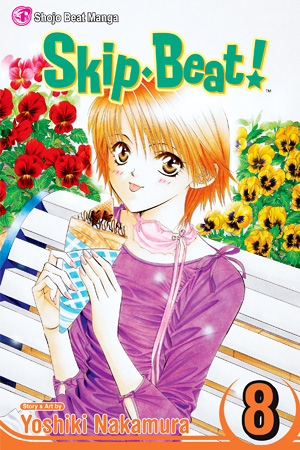 Kyoko's perfect chance to wreak her revenge on Sho isn't going as well as she'd hoped. In fact, her rage is so consuming that she forgets she's supposed to be acting and tries to throttle Sho for real. That's not her only problem. Sho still thinks he owns Kyoko body and soul, but his manager is worried that Kyoko might be stealing his heart!