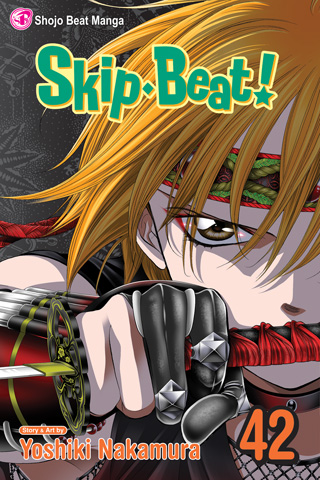 Kyoko has sailed through the first two audition tests for the role of Momiji, impressing even the people who are rooting against her. But her competition isn’t known for playing fair, and the more Kyoko shines, the dirtier Kimiko is willing to get. When Kimiko’s scheming scores a direct hit, Kyoko’s professionalism is blasted away by waves of doubt and grudge demons. Her only way to stay in the running is to channel her dark emotions into her acting, but how can she hope to control her feelings about her special weakness—Ren Tsuruga?!