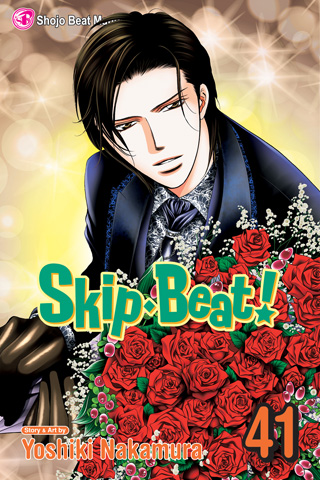 Kyoko has trained hard to be the perfect ninja, and now the day of the Momiji audition has dawned. But the producer in charge of the acting test kicks Kyoko out for having hair unbecoming of a ninja, without even letting her perform! Kyoko’s temporary manager Yashiro isn’t worried, though. He knows a little adversity isn’t enough to stand in the way of Kyoko’s ninja dreams. But are grit and determination really enough to break through the producer’s professional skepticism?