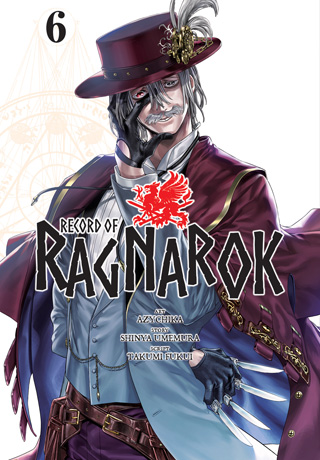 The dark and foggy alleys of London have become the arena for the next round of Ragnarok as the personification of human malice, the notorious Jack the Ripper, faces off with Heracles, the champion of the gods. But Heracles was once a mortal–how was he elevated to godhood, and why does he now fight for the gods against humanity? No one can guess what the outcome of this match will be, and some are even questioning who they’re rooting for to win. With the survival of humanity at stake, will Brunhilde’s decision to send in Jack the Ripper backfire?