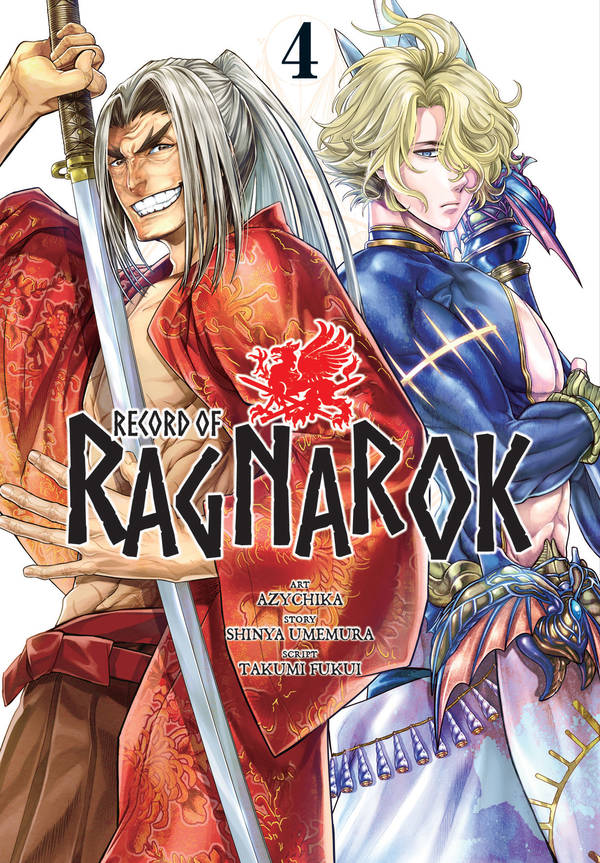 In the battle to decide the fate of humanity, the gods are up by two wins. Poseidon, the Greek god of the seas, enters the arena looking to extend the lead even further. To the crowd’s astonishment, the human challenger Brunhilde sends to the field is Sasaki Kojiro. Can a fighter known for having never once won a single match also be humanity’s greatest swordsman? Or is there more to Sasaki Kojiro’s reputation as history’s biggest loser than anyone can imagine?