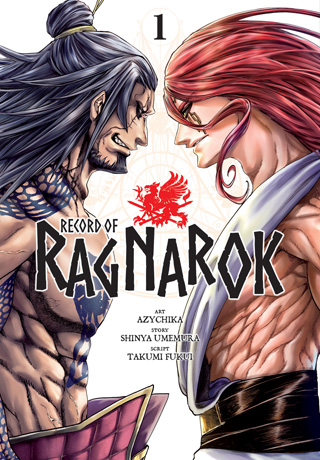 The valkyrie Brunhilde has convinced the gods to give humanity a chance at redemption through combat in the Valhalla arena. Seeking a quick end to the proceedings, the gods present their first fighter, Thor, the Norse god of thunder. Facing him is a warrior said to be the strongest in the history of mankind, the legendary general Lü Bu!