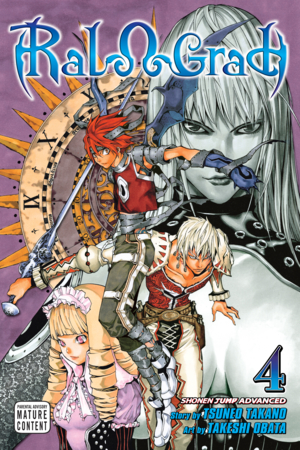 The final battle for the fate of humanity rests with Ral and his Shadow, Grad. But he must first get past the immortal Red Phoenix, a Shadow with no known weakness, and the fearless Black Rhinoceros before he can take on the Queen of Darkness. With her Clear Human Shadow, Opsquria can kill with just one look! But will Ral have to make the ultimate sacrifice in order to defeat her?!