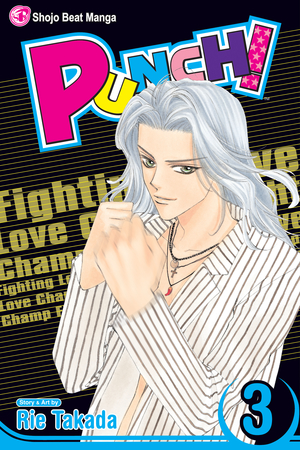 It's time for Elle's boyfriend Kazuki to make his pro debut! If he wins this fight, he gets to take a shot at his rival Ruo. On the flip side, if he loses he gets kicked out of the gym. Though she's against the fight at first, Elle eventually gives in to Kazuki's pure determination. With Elle in Kazuki's corner, winning seems like it's a sure thing--that is, until the rigorous training begins to take a toll on his body. Will Elle's love be enough to get him back on his feet and on the road to victory?

So Cute It Hurts!!