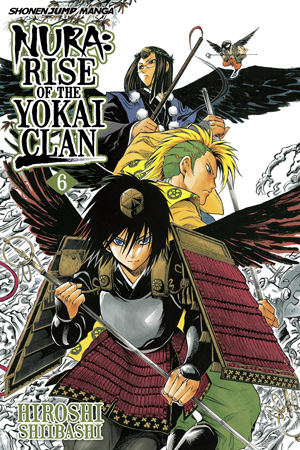 Yokai rumble! Rikuo leads his Night Parade of a Hundred Demons in a street fight against the 88 Demons of Shikoku. But Rikuo doesn’t know that the maniacal leader of the 88 Demons, Tamazuki, is wielding a secret weapon: the Devil’s Blade, a legendary sword that absorbs the energy of the demons it slays. When the sun rises, the Paranormal Patrol visits a girl who’s being visited by a jyami, a type of ghost that only haunts outcasts.