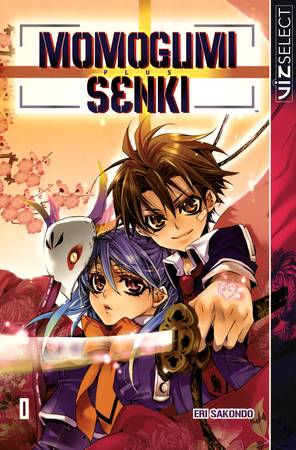 After transferring to a new school, Yuuki, a distaster-attracting young student, is told that his is actually the reincarnation of Momotaro from Japanese foklore. What's worse, he was cursed by demons in his previous life! And if he doesn't break the curse, he will die on the day he turns eighteen. Luckily for Yuuki, he won't have to battle these demons alone--his three mystical minions, Yukishiro, Masahiko and Sawa will be there to instruct and protect him every step of the way!