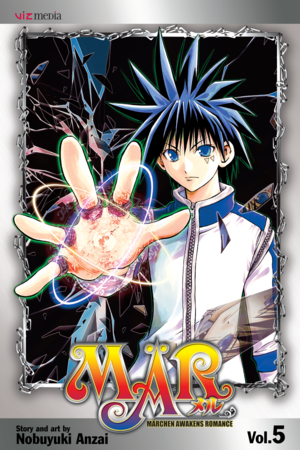 Now that Ginta's team, known as "Mär," and the Cross Guard have successfully completed their preliminary tests of skill, the War Games officially commence. Of the six members of their party eligible to participate, Ginta is selected as Mär's team leader. But this is no small undertaking, for on Ginta's capable shoulders now rests the very fate of Mär Heaven itself--if his team falls, so too will Mär Heaven. The die is cast, the fighting order is selected, and the most ferocious combat Ginta has ever seen is about to begin!