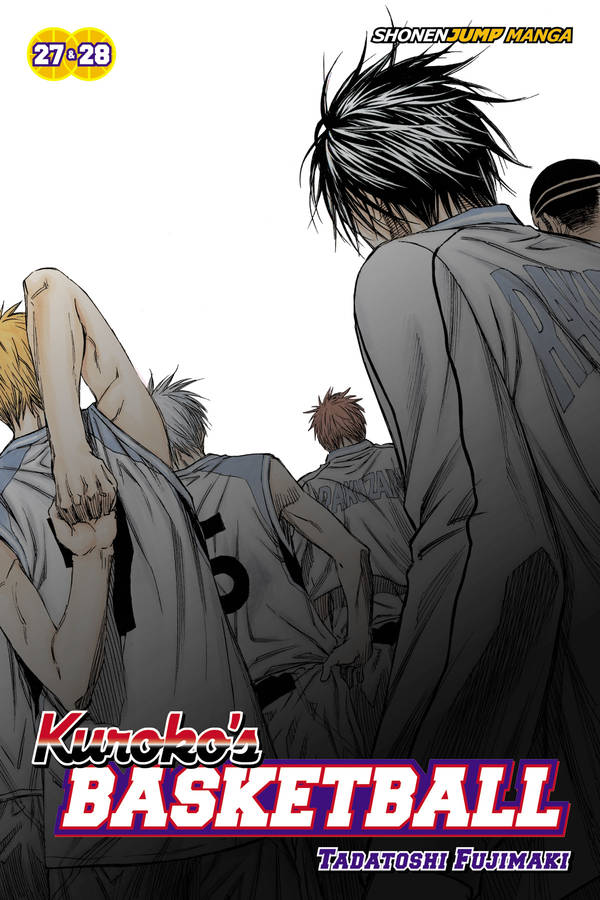 It’s Seirin’s final match against Rakuzan in the Winter Cup, and Kuroko’s been…defeated?! In a cruel twist of fate, all of his breakthroughs have ended up robbing him of his defining talent—his invisibility! Seirin’s already at a crippling disadvantage when they encounter Rakuzan’s secret weapon— Mayuzumi, an upgraded version of the phantom sixth man! Can Seirin make one final push?!