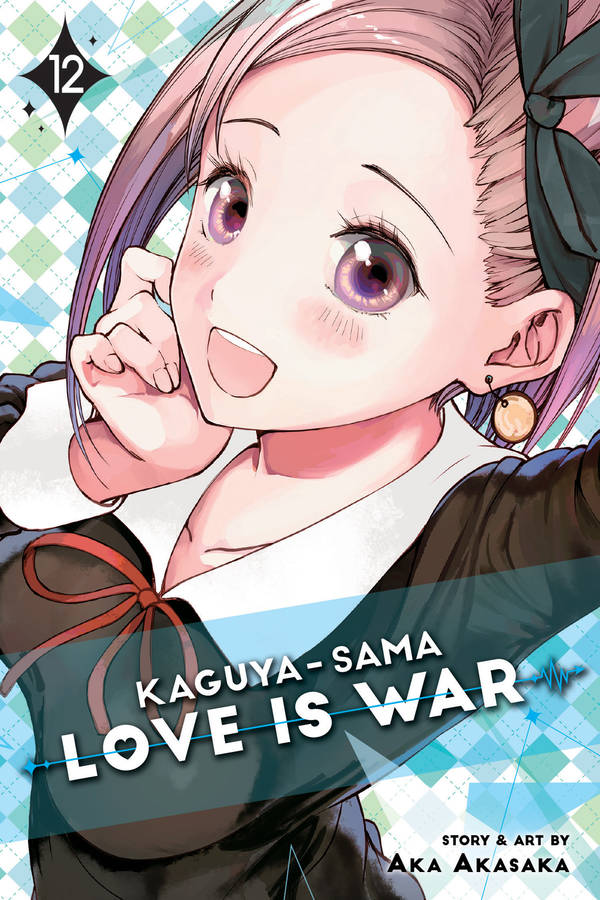 Will Miyuki ever admit to his insignificant but seemingly infinite lack of nonacademic talents? And what of the other student council members? Are any of them willing to see themselves objectively? Then it’s time for the school culture festival, which harkens back to a legend of ancient personal sacrifice that inspires the present-day students…symbolically, at least. Plus, a student council arm wrestling competition, balloon animals and a flashback episode to Miyuki’s first awkward weeks as an outsider at Shuchiin High.

If you like Kaguya-sama: Love Is War, VIZ Editors recommend: