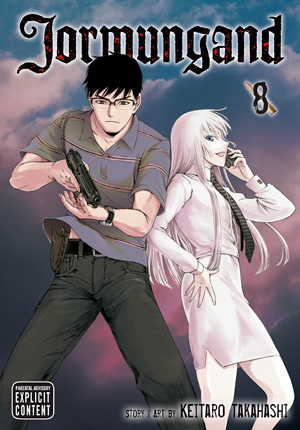 While doing business in Southeast Asia, Koko Hekmatyar's brother, Kasper, runs into some interference from the Japanese SR counterintelligence unit. Koko and her team head to Japan to sort things out, but taking on the rogue Japanese unit on their home turf is just asking for trouble. However, Koko's man Tojo knows the ground and the opposition—he once served in the SR unit under its leader, Yosuke Hinoki, Japan's “One and Only Spymaster.” When Koko goes into action, she looks for every advantage she can find, but in this deadly game, is she the one getting played?