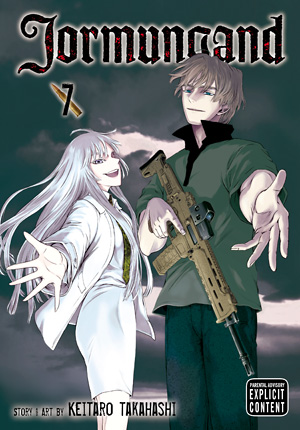 CIA European Section Chief George Black has an agent inside Koko's squad—the ex-Italian Bersaglieri officer code-named R. Though still mystified by Koko, R has come to admire her and her team. When he learns that another CIA paramilitary operations officer named Hex is plotting a rogue operation against Koko, R's cover and Koko's and Jonah's lives are on the line. Spies and arms dealers like to keep things quiet, but their shadowy world is about to explode!