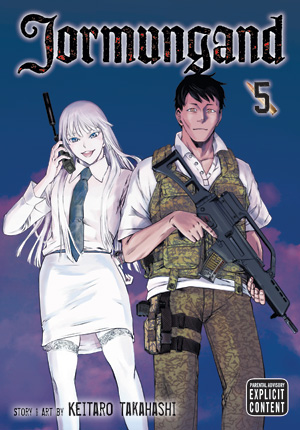 Koko and her team head for the Balkans to deliver a rather different cargo than usual--a team of doctors on a humanitarian mission. Unfortunately, the war zone they're entering is undergoing "ethnic cleansing," which is anything but clean. The perpetrator of this bloody genocide, a war criminal named Dragan Nikolavic, isn't about to let anyone get in his way. When Koko's unstoppable force meets Dragan's immovable object, the results are bound to be explosive! Koko may not be transporting a load of weapons, but she's not about to miss this delivery!