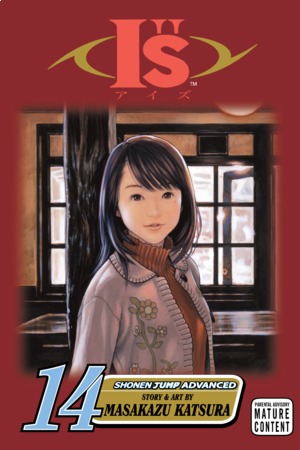 Although officially they're going out, Ichitaka is seeing less of Iori since she landed a role in a popular television drama. His feelings of alienation increase when her agent tells him he can't see her for the duration of the filming schedule. In the meantime, Ichitaka gets to know his new next-door neighbor, Aiko Aso. As the days pass, he finds himself growing attracted to her. Things begin to heat up when Aiko is abandoned by her old boyfriend. As Aiko becomes more available, and Iori drifts further away, Ichitaka has to decide whether or not to hold on to an increasingly impossible dream.