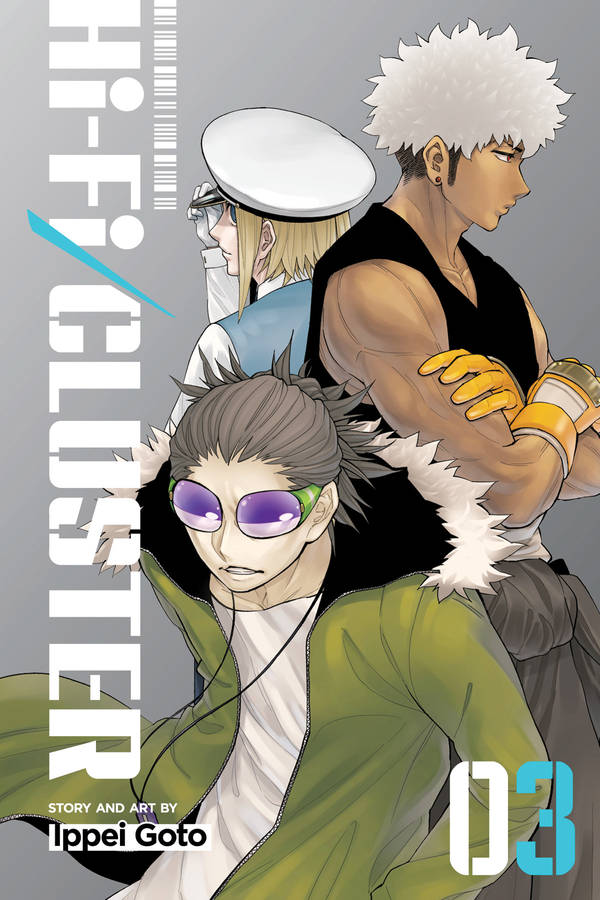 Using their unique Hi-Fi Abilities, Peta and Special Unit Six protect Tokyo from Ability Label-enhanced crime. But has the group met its match with the reemergence of Landscape Mole? Having taken Parliament hostage, the maniacal genius demands the release of a partner in crime. With an explosive showdown imminent and a dark secret of Kandera's yet to be revealed, the misfit members of Special Unit Six will have to push their Abilities—and themselves—to the limit!

All this, plus creator Goto’s debut manga about two teenage boxers and the original Hi-Fi Cluster one-shot that led to the series!