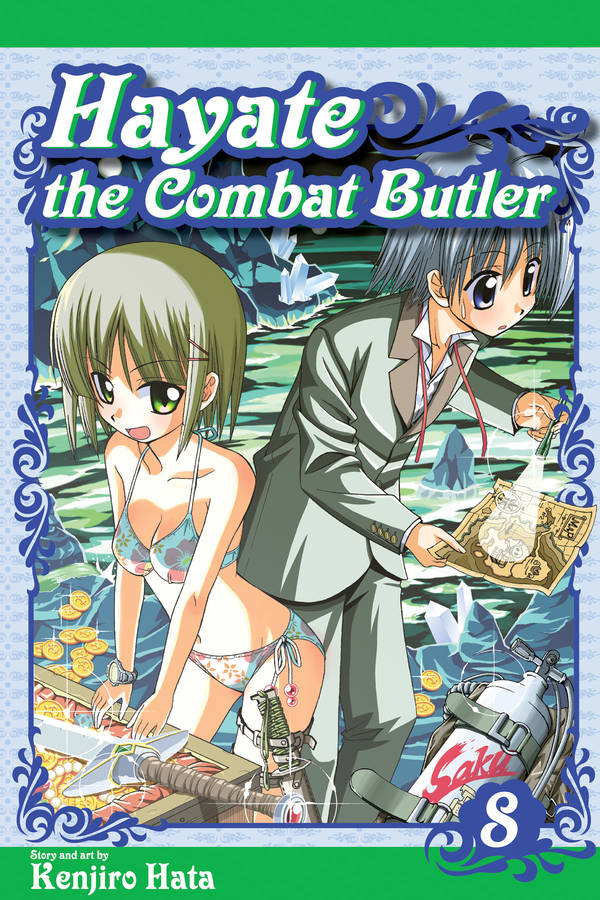 For reasons of no major concern or importance, butler-in-debt Hayate has to leave the Sanzenin mansion for a three-day, two-night trip. Though he has no particular place to go or reason to be there, Hayate does have one thing that's rarely in his possession: money (one million yen from Maria, to be exact). Well, he thought he had some money. Steering clear of gambling should be easy enough, but will cash-strapped classmates and impromptu medical bills leave Hayate's billfold as bleak and barren as his future?