First comes marriage, then comes an earthbound love that is out of this world!

Created by Kenjiro Hata | MoreLess about Fly Me to the Moon

From the day his parents named him, Nasa Yuzaki has been destined for outer space…or so he believes. But while trying to join the space program, he is thrown for a loop when an accident introduces him to Tsukasa, a mysterious girl with strange powers. Is she an alien, a moon goddess or something else? Since she insists on marrying him, Nasa has plenty of chances to find out!

Without ever receiving any kind of manga award, Kenjiro Hata’s
first series, Umi no Yuusha Lifesavers, was published in Shonen Sunday Super. He followed that up with his smash hit Hayate the Combat Butler. His follow-up series, Fly Me to the Moon, began serialization in 2018 in Weekly Shonen Sunday.
Add favorite  Favorited

Read Fly Me to the Moon manga

Nasa’s most treasured memory is of the night Tsukasa saved his life. But it turns out there are some crucial gaps in his recollection, including a fateful promise and a forgotten kiss. As he searches for answers, he discovers amazing things about his wife and a legend that stretches back over a thousand years. Can their marriage survive the full truth?

Other Fly Me to the Moon volumes 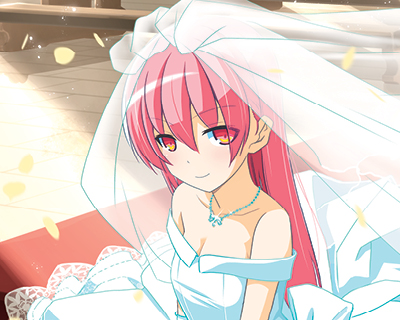 Never miss a new release. Add Fly Me to the Moon to your favorites, and start following it today!