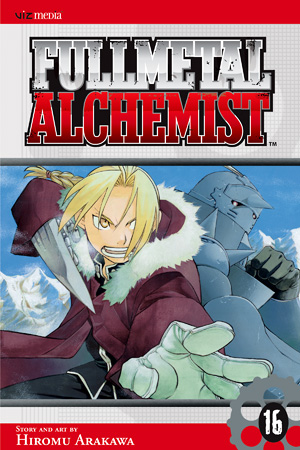 The brothers pursue fugitive May Chang to solve the mystery of why their alchemical powers were rendered inert while she and Scar continued to be able to wield them. Meanwhile, Scar enlists some unlikely help to delve into the secrets of his brother's alchemical knowledge. And the newest, most horrifying homunculus makes an appearance...!