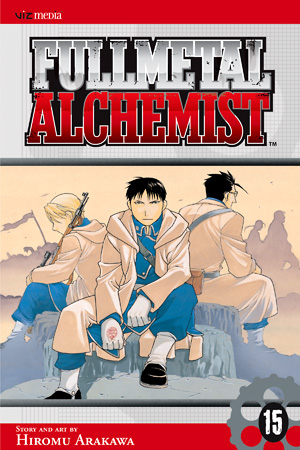 The horrors of the Ishbalan campaign occurred years before Ed became a state alchemist, and had serious repercussions, which set the tone for the complicated dealings of present-day state politics. Lieutenant Hawkeye reluctantly tells Ed all the dread details of the role Colonel Mustang and the other state alchemists played in this tragic event.