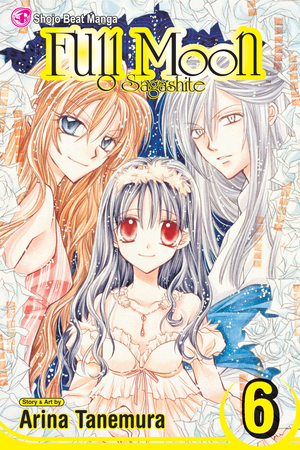 Mitsuki has previously refused the operation that would save her life--at the expense of her voice. However, as Mitsuki gets closer to her first concert appearance, Ms. Oshige decides that she will put Mitsuki in the hospital after the event, no matter how Mitsuki feels about it. Even so, it may be too late to save Mitsuki's life, unless Takuto and Meroko are successful in changing her fate.