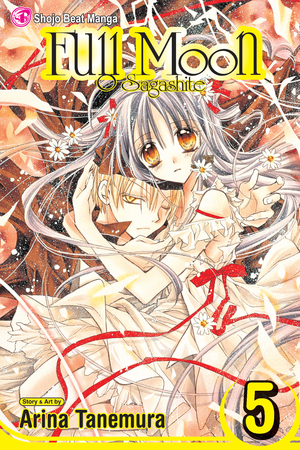 Mitsuki's popularity as Fullmoon has skyrocketed, but Mitsuki learns that fame carries a harsh price. Hidden among the birthday presents sent to Fullmoon is a mail bomb that explodes in Ms. Oshige's face! Will the crazed fan be captured, or will Mitsuki have to quit music to save her friends...and herself?