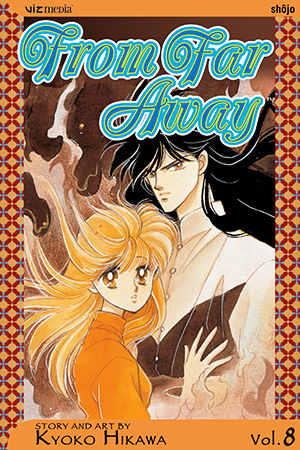 Transported into a fantastical world of high adventure, a confused and frightened teenager discovers she holds a prophetic power that will awaken a new epoch of staggering uncertainty.

But even with such infinite power, Noriko remains vulnerable to the dangers that swirl around her. Ever so slowly, a small delegation of supporters has rallied to her defense—most notably a fierce and loyal swordsman by the name of Izark.

Both demon and savior, Izark struggles daily with the good and evil that resides deep inside him. Is he the monster a whole world fears? Or is he the hero who will lead his people to a new and prosperous era? Whether she knows it or not, Noriko is the only one who has the answer to that fateful question.