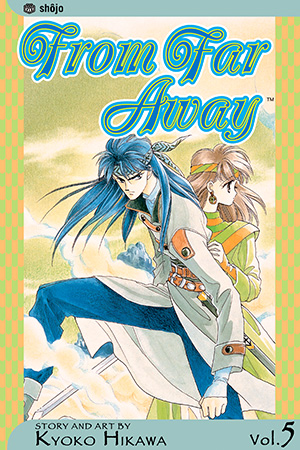 Transported into a fantastical world of high adventure, a confused and frightened teenager discovers she holds a prophetic power that will awaken a new epoch of staggering uncertainty.

But even with such infinite power, Noriko still relies on the help of her faithful companion Izark to protect her. There are enemies lurking everywhere and Noriko needs all the help she can get.

Izark, however, may be the biggest threat of all. Within him lies an evil most unimaginable. When that evil finally reveals itself, Noriko’s spontaneous reaction surprises everyone…including herself!