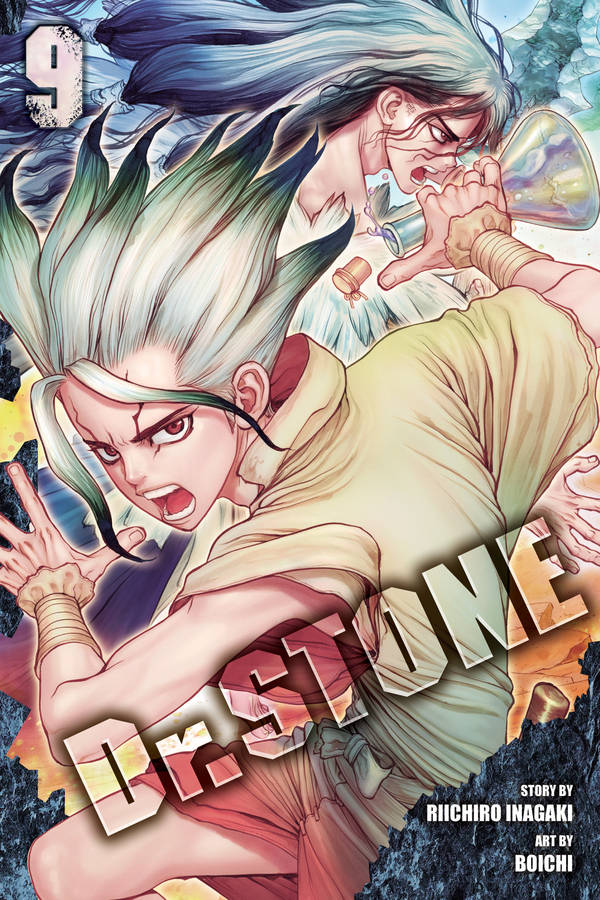 It’s the final showdown between the Kingdom of Science and the Tsukasa Empire! Senku and his allies are ready to steal back the miracle cave, but the entire operation hinges on the first 20 seconds of battle! Which will lead humanity into the future—science or strength? The fateful countdown starts now!