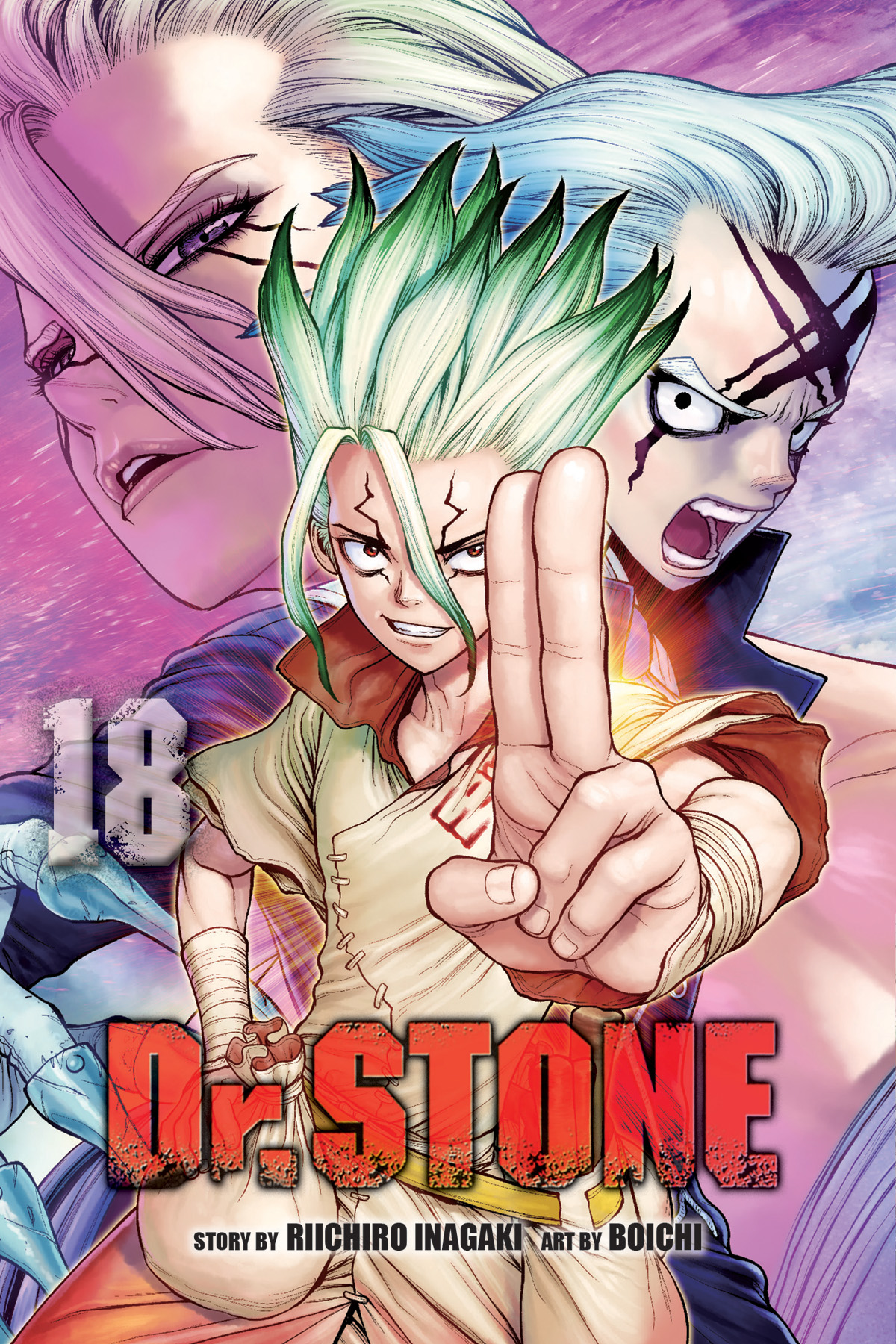 It’s the Kingdom of Science versus the Kingdom of Science! This showdown between Senku and Dr. Xeno is a race to see which side can take down the enemy’s science leader first! Despite the revelation of Dr. Xeno’s unexpected history and connection with Senku, Stanley’s deadly sniper rifle is already aimed right at the Perseus!