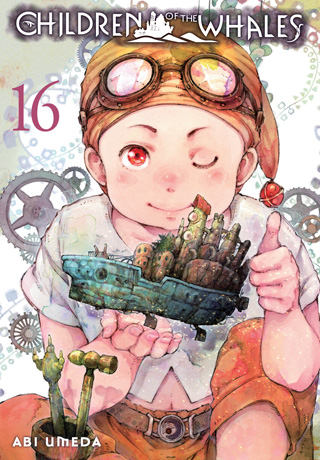 Children of the Whales, Vol. 12

Children of the Whales, Vol. 13

Children of the Whales, Vol. 14

Children of the Whales, Vol. 15