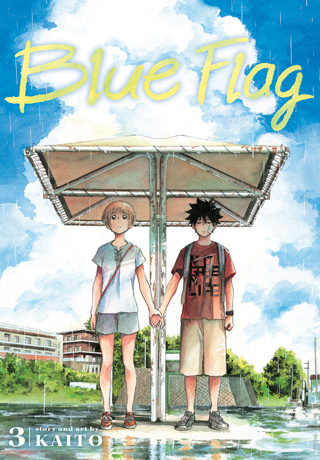 Toma gets seriously injured diving in front of a car to save Taichi, leaving Taichi racked with guilt over not just getting his best friend hurt, but also stealing his last chance at making the summer baseball tournament. Guilty and angry, the two boys clash in an emotionally raw argument. Futaba, worried about both of them, invites Taichi out in an attempt to cheer him up.