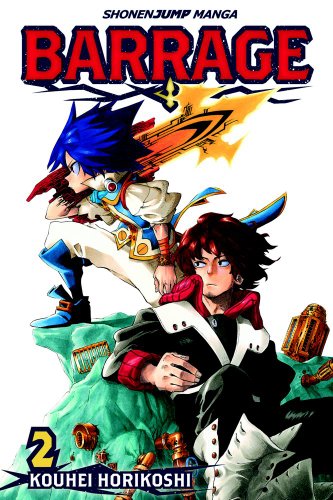 Astro and his loyal knight Tiamat’s wild adventure of freeing Industria from alien invaders gets a lot more complicated in the city of Maseille. There they will have to defeat aliens who subjugate the city with a seemingly omnipotent power known as Dark Energy, and whose leader has a deep connection to Astro’s past.