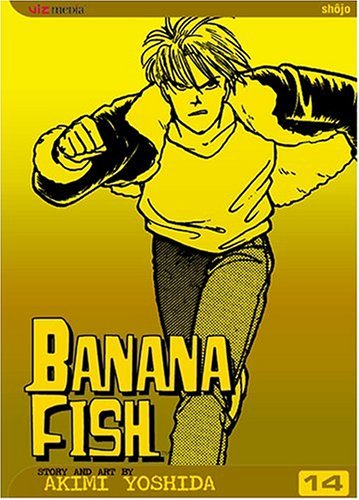 Blanca accepts a contract to become Yau-si's bodyguard after a failed assassination attempt on Yau-si. Ash, desperate to protect the life of a friend, agrees to become the legally adopted son and heir of Dino Golzine. Meanwhile, Eiji, Sing, Cain and Ash's crew stage a daring attempt to free Ash during a party held by Papa Dino.