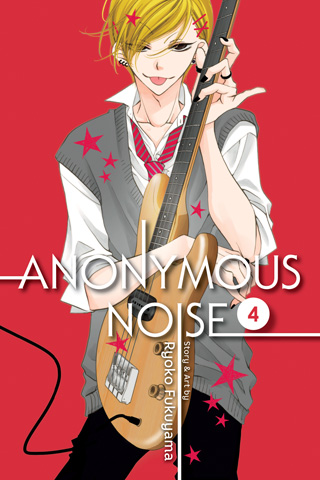 Yuzu thought he’d resigned himself to just being friends with Nino, his “Alice.” But now that he’s faced with the prospect of losing her voice to Momo, he’s having second thoughts—and has resolved to confront Momo directly! Meanwhile, the feelings that Momo has been hiding for so long seem to have reached a boiling point!