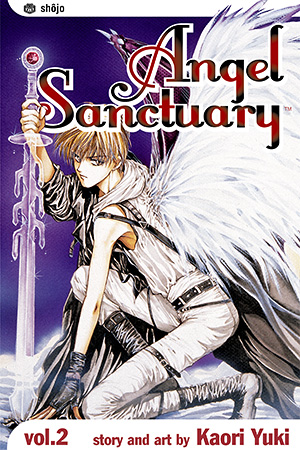 The most insane creatures in the nine planes of heaven and nine planes of hell are all telling messed-up teenager, Setsuna that he is the reincarnation of an angel. That wouldn't be so bad except that some of these beings are trying to kill him, and others want him to lead them in a revolt against God! All Setsuna wants to do is keep a sister he loves away from the dangerous creatures who are trying to harm her. Unfortunately some of the worst harm can come from Setsuna's love, which threatens to bloom into full-blown incest! How can Setsuna protect his sister from himself?!