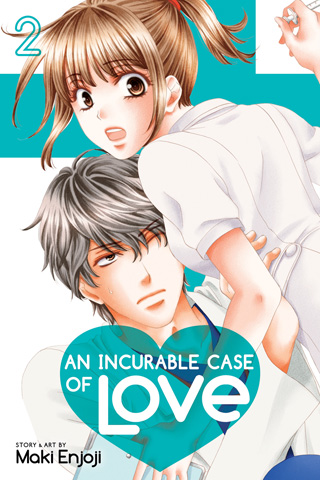 An Incurable Case of Love, Vol. 2

Her first love is a Dark Lord with his awful personality! Nanase respects him as a doctor, but he still makes her furious!

Nanase became a nurse to chase after Dr. Kairi Tendo. Unfortunately, now she must deal with his tyranny. He kisses her and calls it a medical treatment. He’s good at his job, but he’s a despicable man! Despite this, Nanase does something unexpected to the Dark Lord!

If you like An Incurable Case of Love, VIZ Editors recommend: