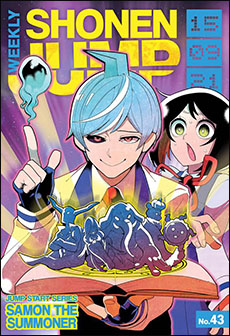 Introducing our newest JUMP START, Samon the Summoner—a demonic comedy that'll keep you in stitches! And along with some new faces, we've got some familiar ones as well because the Bakuman boys are back in town with the first chapter of a special two-part series. There's also a chapter of Yu-Gi-Oh! ARC-V in this issue as well. As you may have already guessed, this issue is a whopper! Thirteen series and 315 pages! Have fun!

Samon the Summoner
by Shun Numa

Sakura Teshigawara's life gets turned upside down when a strange boy shows up at school and says his hobby is summoning demons! But he's not kidding! It really is his hobby. Making matters worse, he seems to be fixated on her! Looks like school's about to get a whole lot more interesting!

The last chapter of One Piece ended on one heckuva cliffhanger! Luffy was asked to become the head of a massive pirate fleet comprised of the heroes who fought with him on Dressrosa! Did he say yes? Did he say no? Will there be a giant party with lots of dancing and drinking, or a bunch of disappointed pirates? Find out!

Toriko has gotten progressively crazier and crazier. And this week's chapter adds more crazy fuel to the crazy fire! Midora and Joie go at each other with all they've got. But this is no normal battle, these are two godlike characters who fight battles beyond the simple comprehension of man!

Last week things were not looking good for Nemu and Mayuri in their battle against the giant arm, Pernida! In fact, this battle has been back and forth so many times it's downright dizzying! And it's not over yet! Looks like it'll be a little longer until we can finally say farewell to arms. Ha. Ha. Ha. 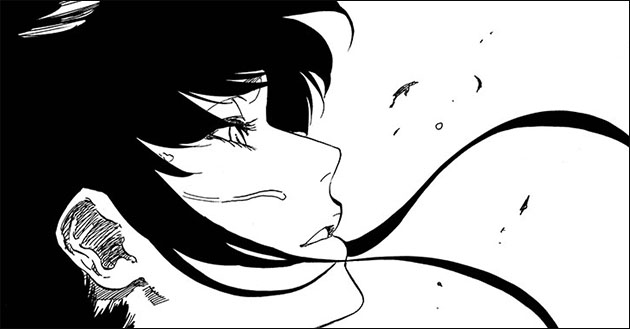 The secret of All Might's power is revealed! And let's just say...it's complicated! Deku gets the talking to of a lifetime while his hero tries his best to break it all down. Get ready to learn a lot more about this world!

It's the first chapter of a two-part Bakuman prequel story! Ever wonder what the manga dream team was like before they met each other? And not only that, some of the other mangaka, before they became mangaka, show up as well! And all of this is to support the brand new Bakuman live-action movie in Japan! 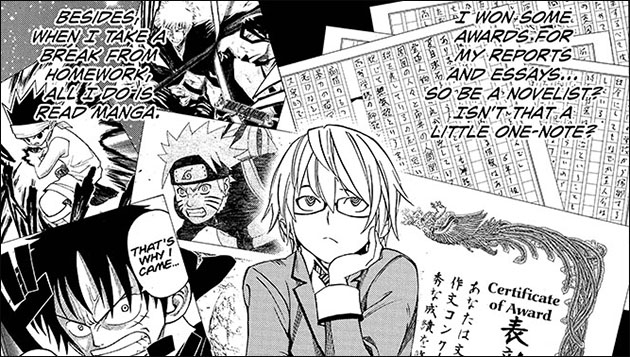 The current Rank Wars match is finally over! And now that the dust has settled, it's time for some introspection! Tamakoma-2 did okay in the match, but definitely showed their overall lack of experience. If they want to improve in the ranks, they're going to have make some adjustments. What will they do?

The fight for Capital City takes yet another unexpected turn! In fact, a couple. Not going to ruin the surprises, but I will say this battle is far from over!

Erina's dad has taken over the school! This is the most earth-shattering event that's happened to the school since the manga started! Lots of amazing meals have been served and plenty of clothes have been blown off, but a major villain character is something completely new. As much as I enjoy this manga, I am seriously looking forward to reading it more than ever now. I love villains!

What?! Is that really Marika's mom? Well, Raku's gonna have to take on this "formidable-looking" opponent in order to stop Marika's upcoming wedding. But can he do it?!

Get ready to shuffle your decks and do a dance, because it's a new chapter of the Yu-Gi-Oh Arc-V! And not just that, there's a new way of dueling! On motorcycles! Just kidding! Duelists no longer just duel, they run around a special enclosed zone looking for "Action Cards." These cards will totally change the dynamic of the game. Find out how they work!

The game is on! Now that Ageha has come to terms with his strange predicament of being transported to a dystopian world filled with scary monsters, he's got a new problem to worry about—the other people there! There are some ne'er-do-wells afoot! Making matter worse, they seem to have no interest in working together to solve the mystery of their situation. Now Ageha has to worry about human monsters and monster monsters! 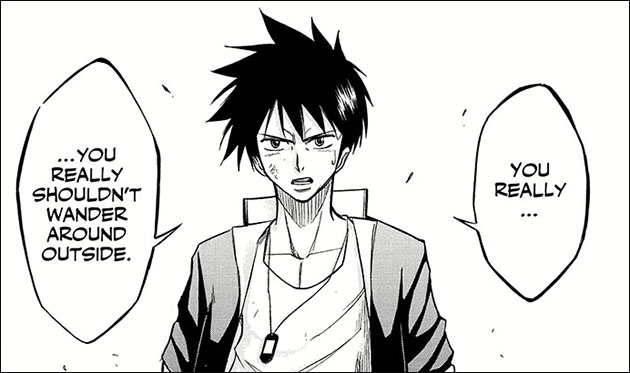