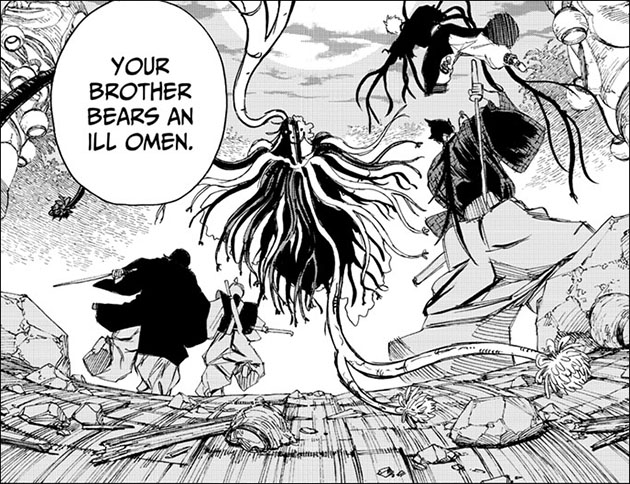 Everyone’s on their last leg! It’s the final phase of the fight! Do or die time! 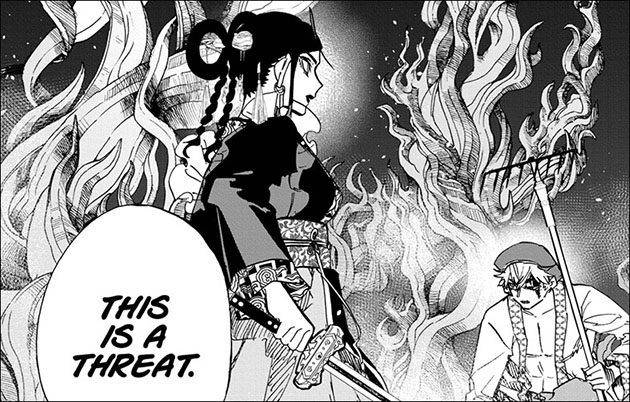 Once again Yonagi takes herself to the brink of no return with her acting! Will she go over the edge? 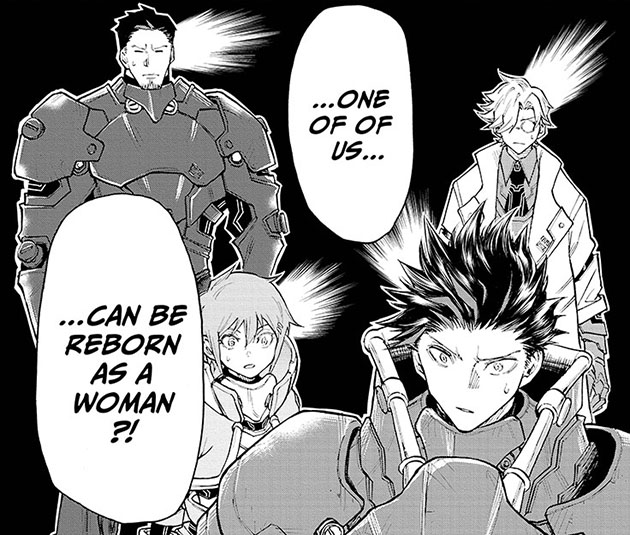 A brand new series! A sci-fi gender-bending comedy with some heartfelt laughs! 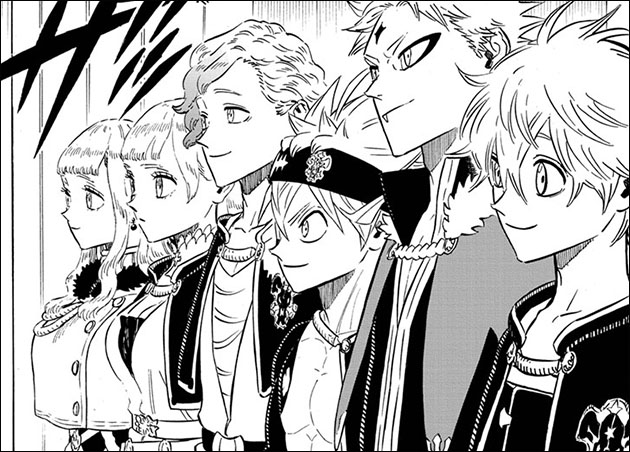 Asta and friends are proving quite valuable for the Heart Kingdom. Now it’s time for some fun! 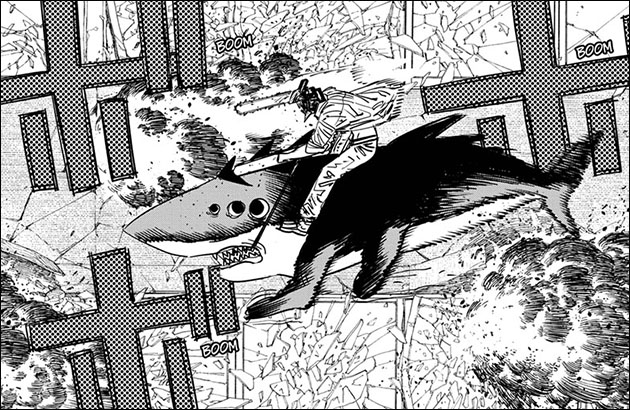 Chainsaw Man rides his shark buddy into battle against the explosive bomb lady and giant monster baby tornado thing! Who, or what, will win?! 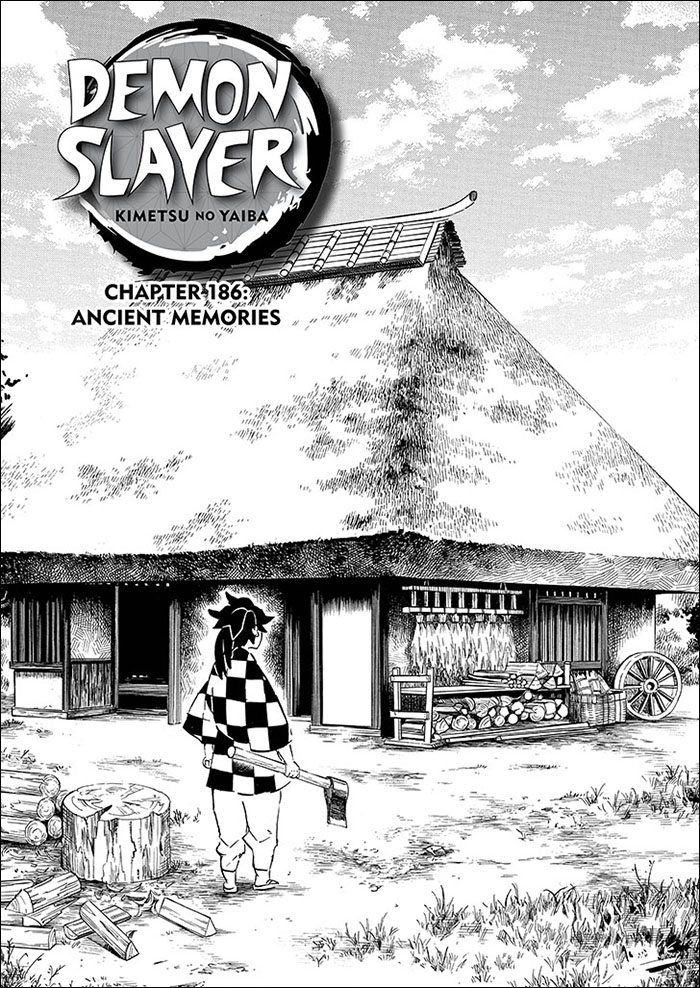 A serene flashback during a tumultuous battle! 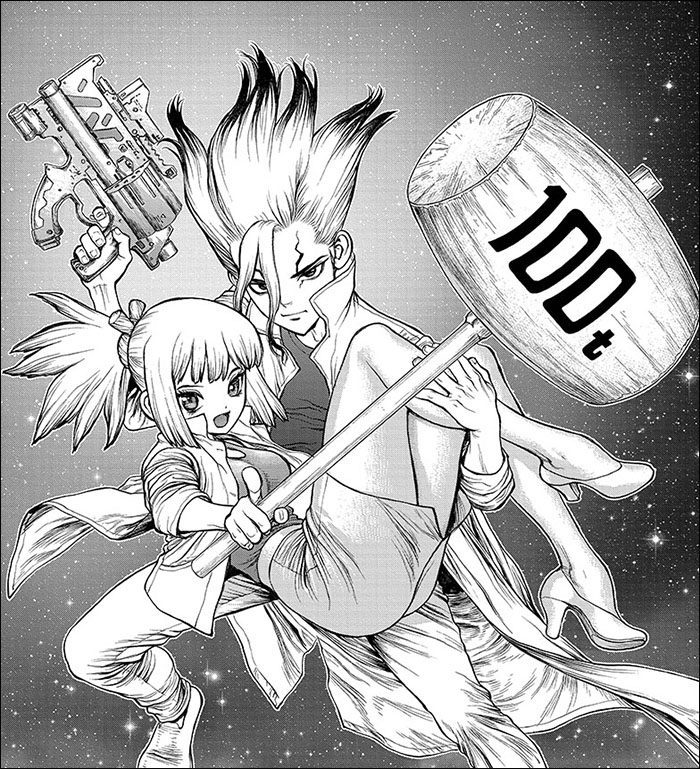 Two of the strongest fighters alive battle it out with spears! Who will win?! 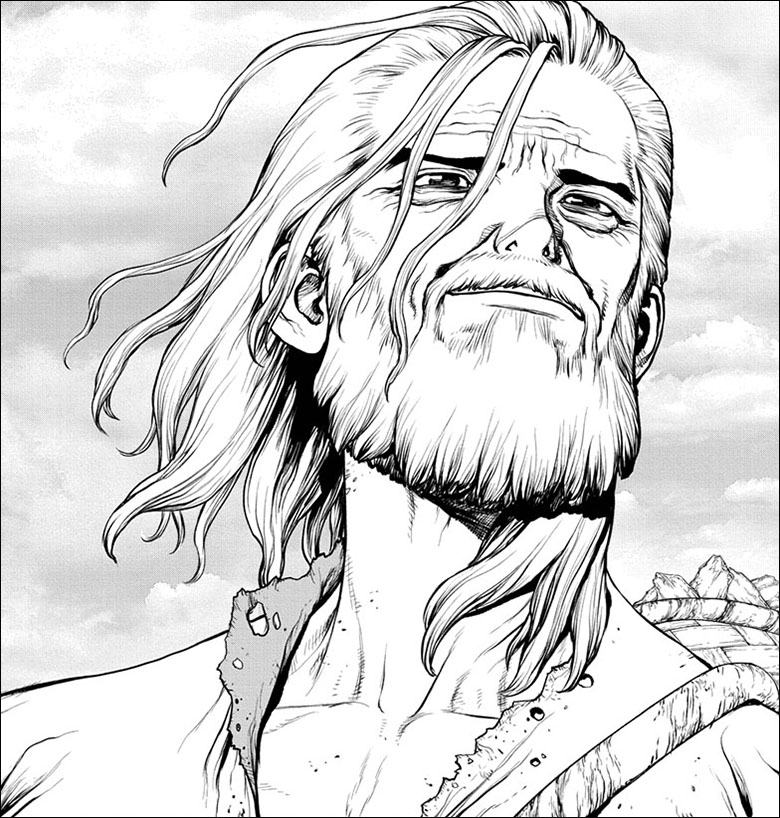 Time passes as Byakuya attempts to give mankind a little hope for survival. 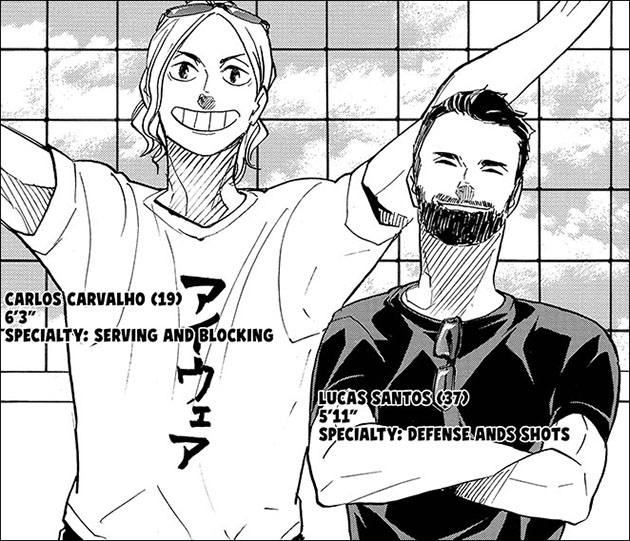 Hinata learns more about the wild world of beach volleyball! 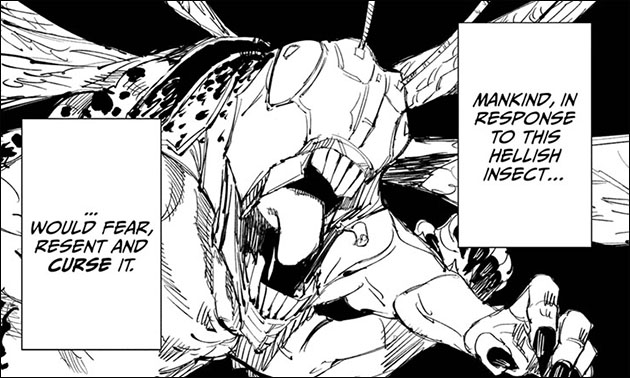 Itadori finds himself out-limbed when he fights a locust monster with four arms! 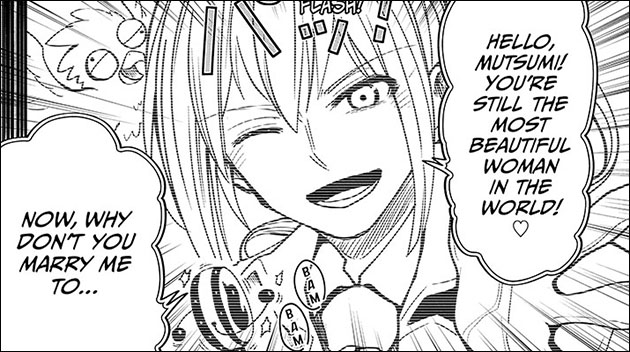 Mutsumi gets a most persistent suitor! A very powerful and determined suitor! 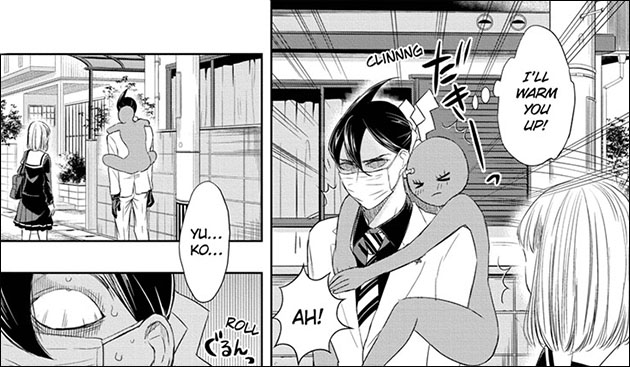 Mitama gets sick and his friends play doctors! But are they actually helping? 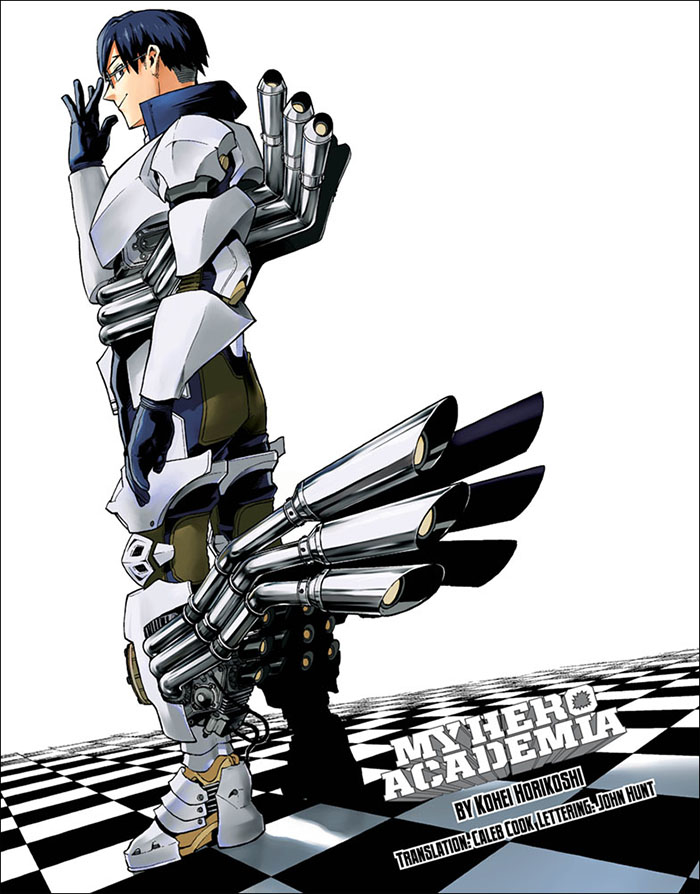 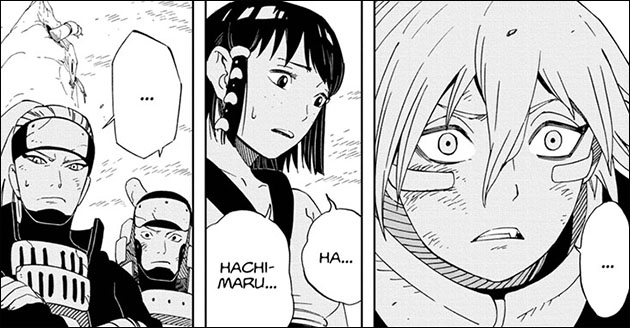 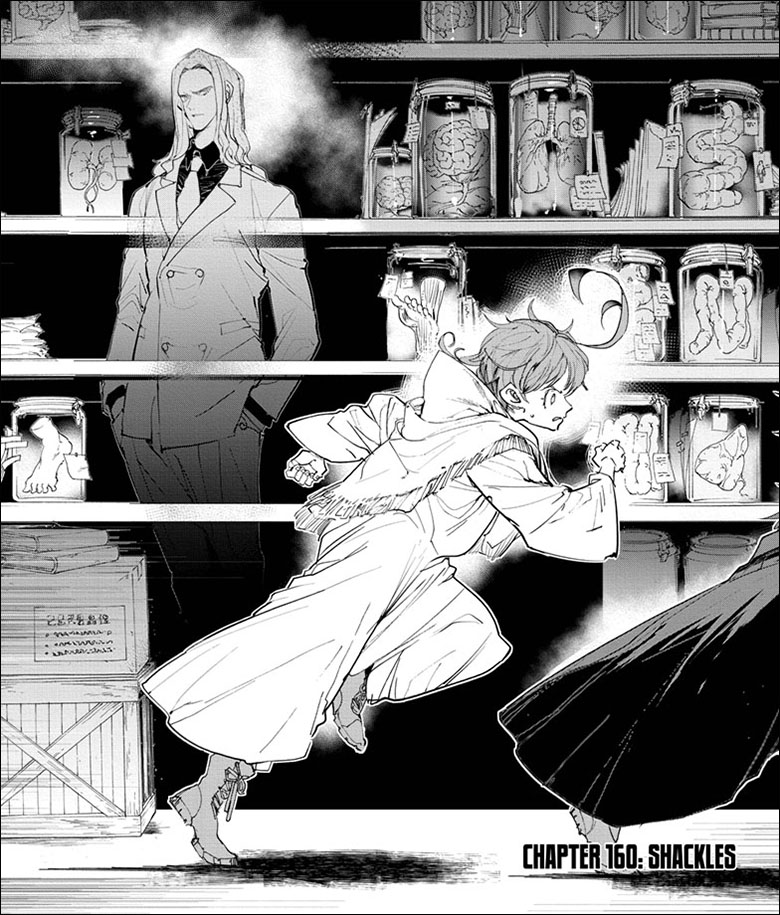 The main battle may be over, but Emma and the others aren’t out of danger yet! 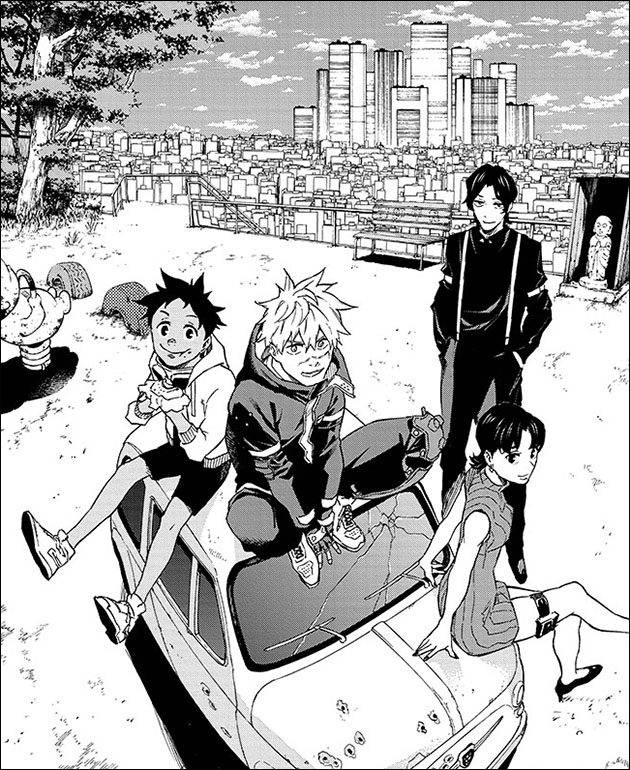 It’s the final chapter of Tokyo Shinobi Squad! Find out how it all ends! 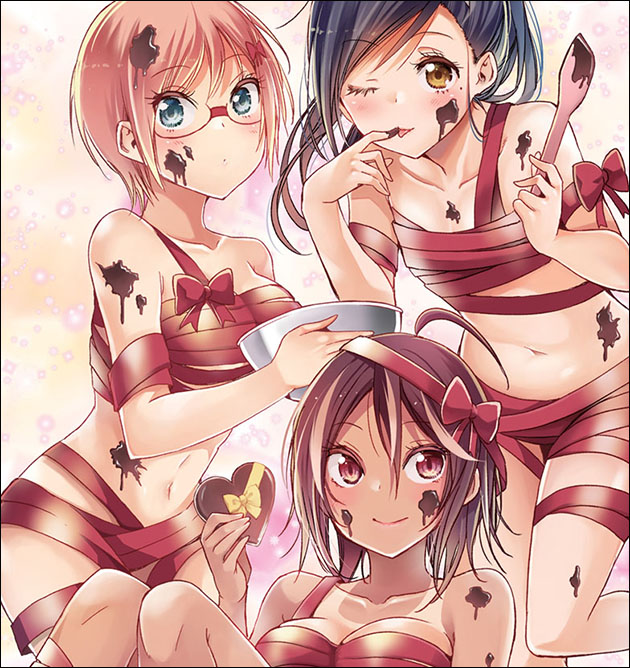 Now that the chocolate wars are over, it’s on to more serious matters—preparing for the big test! 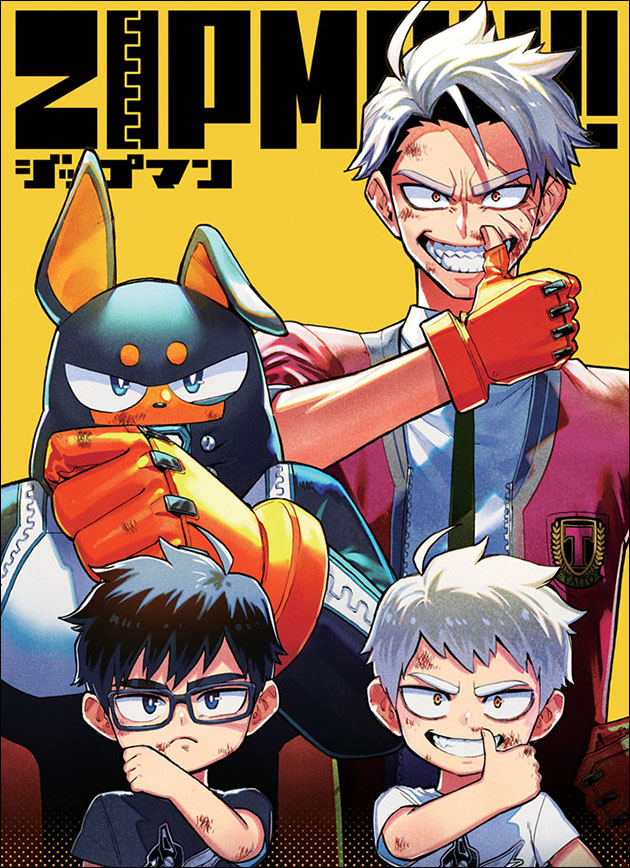 Kaname tries to come to terms with the fact that his brother is alive...and a power suit?