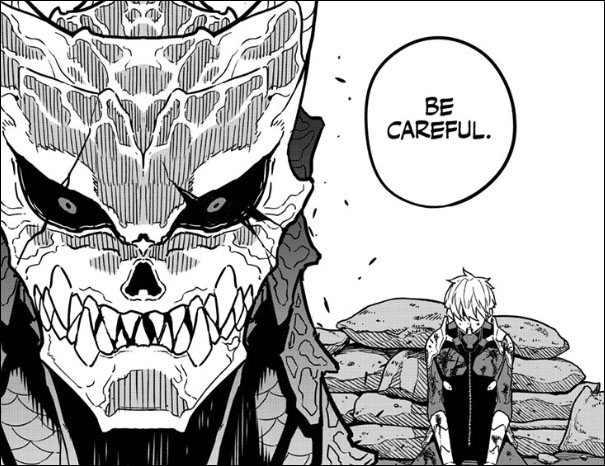 Just when it appeared that everyone was down for the count, Kafka steps up to the fight! 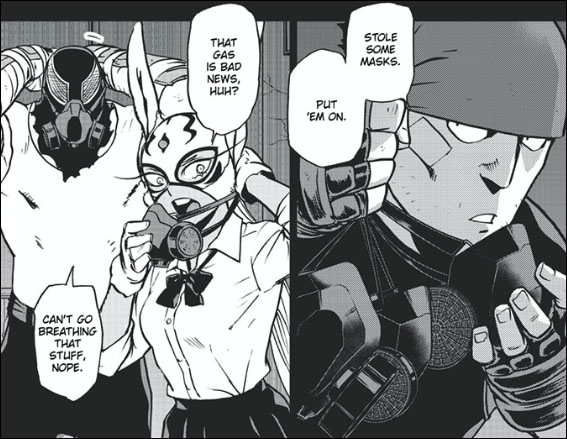 The room is turning into an instant gas chamber! Will O’Clock and the others be able to escape? 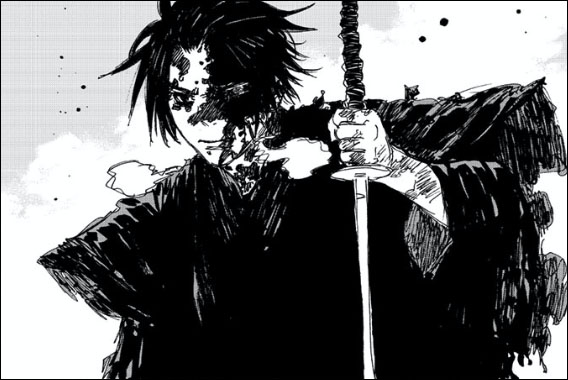 When surrounded by constant death, doubt creeps into the mind to test a samurai’s resolve.

The Imperial Scholars Mixer gives Loid a slim chance to finally meet with Desmond! Will he be able to seize the opportunity? 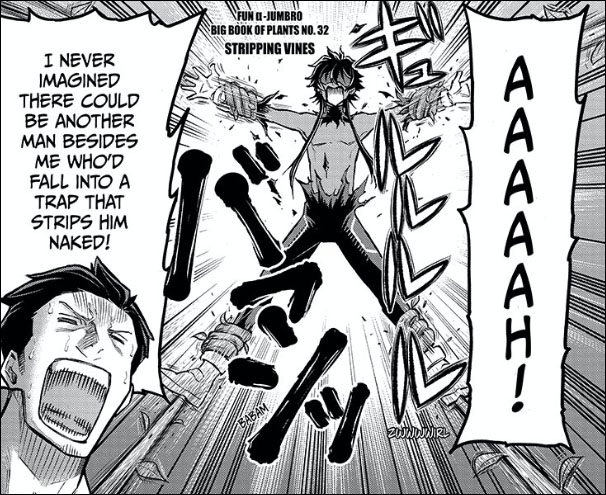 A time machine brings us back 100 years to the past! Can Baba cooperate with Arsh to get back to the present?! 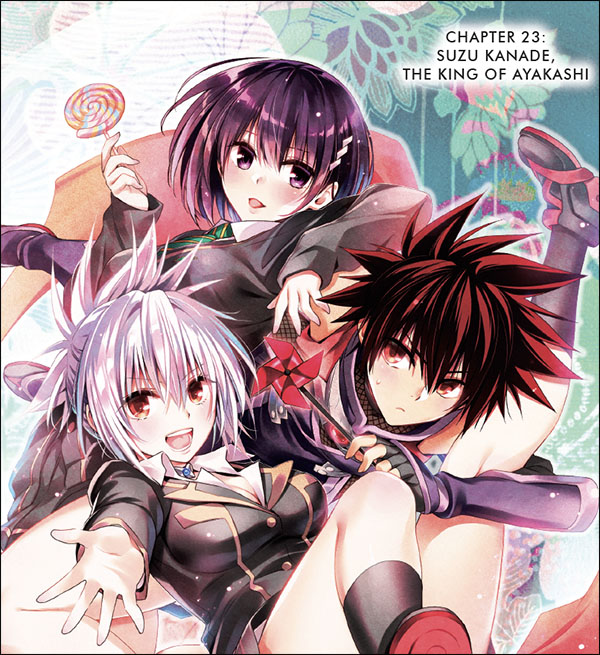 Can Suzu be the King of Ayakashi?!

Was Asta able to master the Devil Union technique? 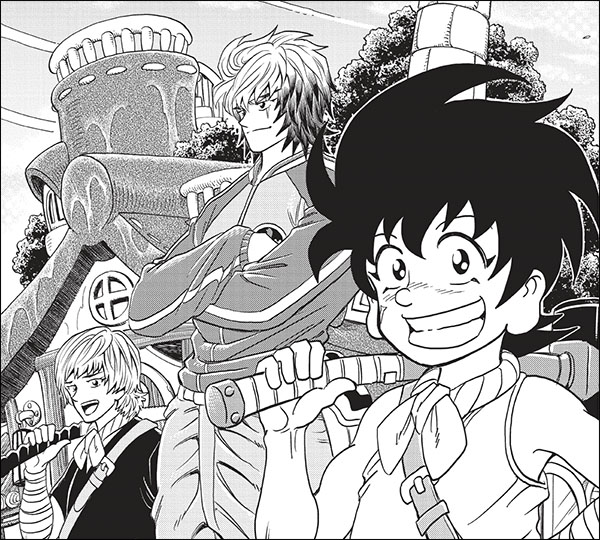 Tonkachi is trapped in a dangerous typhoon! Can he build up the courage to break through the eye of the storm? 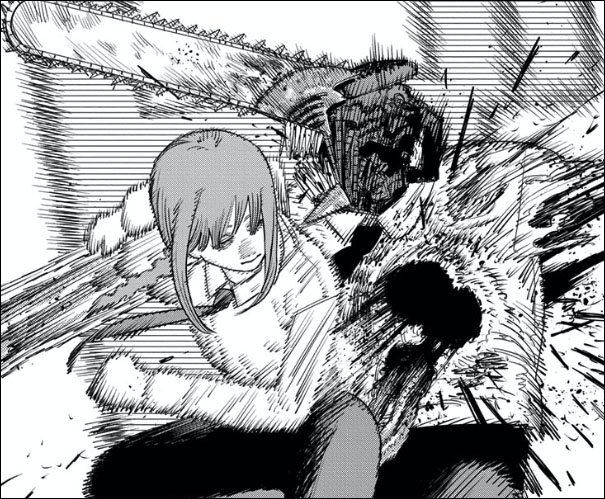 Denji has his chainsaws set on Makima! Will he be able to cut her down for the last time?! 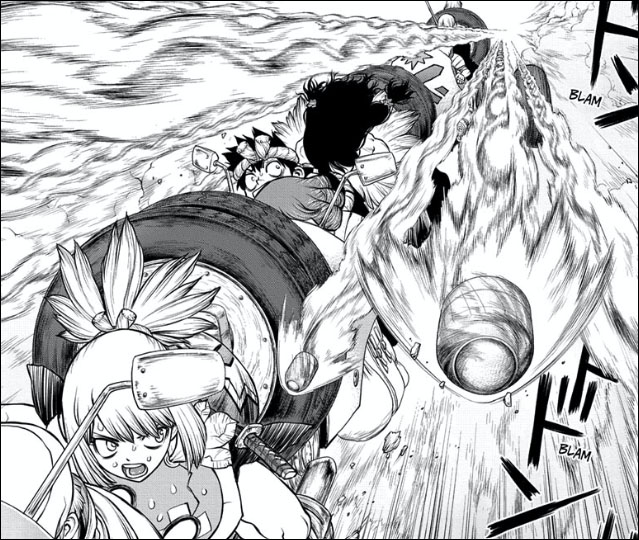 The chase is on! Can Senku and the Kingdom of Science escape Stanley’s scope? 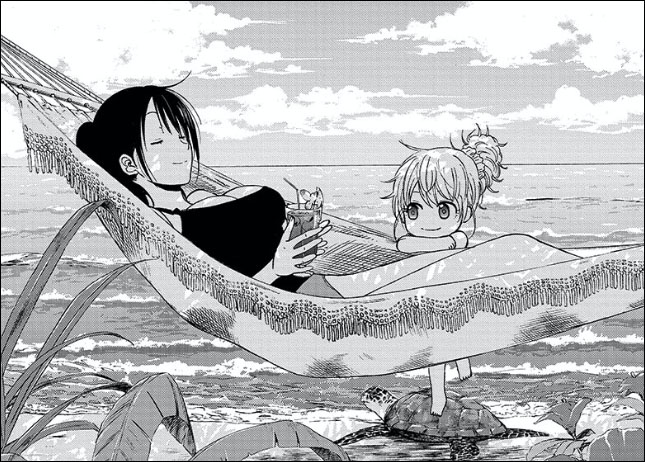 Shark and Orpheus are moving into a new mansion, but something doesn’t feel quite right about this place... 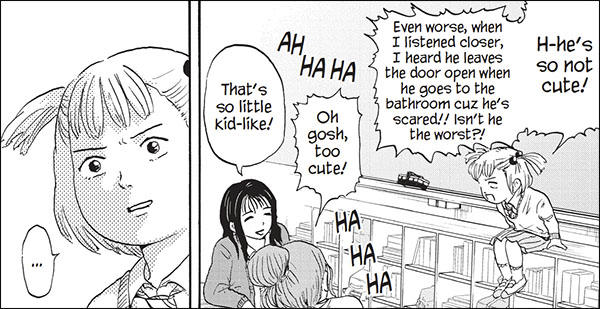 Haruka’s attempt to make friends with the other girls in her class isn’t going as expected! Can she find a way to be more like a teenager to fit in? 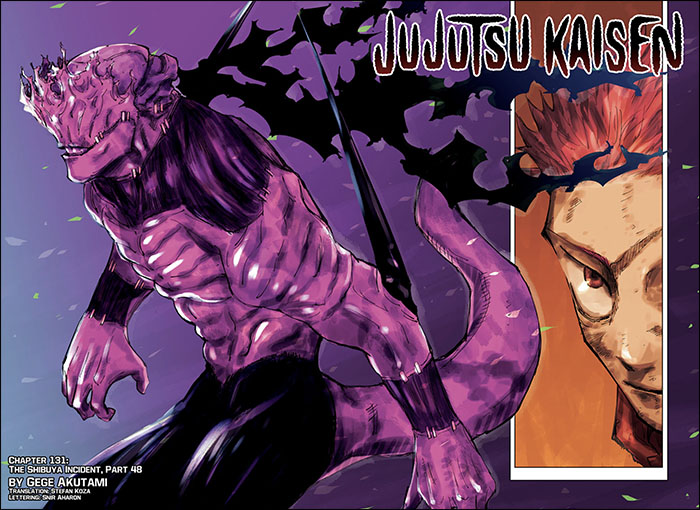 Mahito has a terrifying new transformation, but Itadori isn’t backing down! 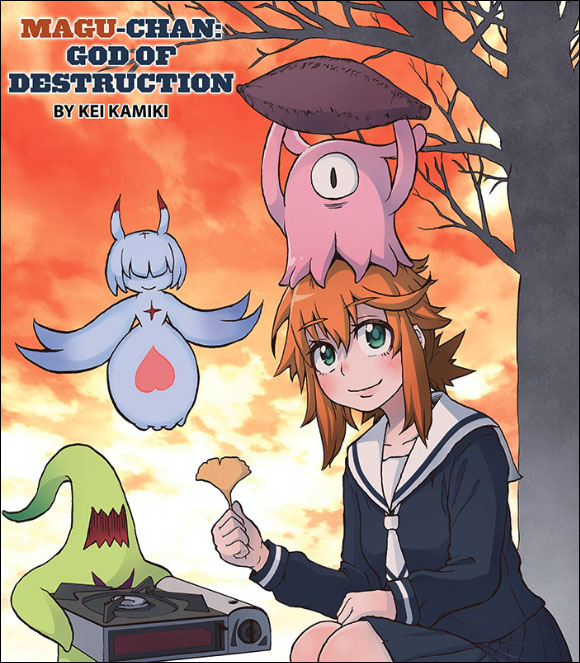 Magu-chan always gets in the way of Ren’s attempts to date Ruru. But this time Ren has a master plan to finally get his chance! 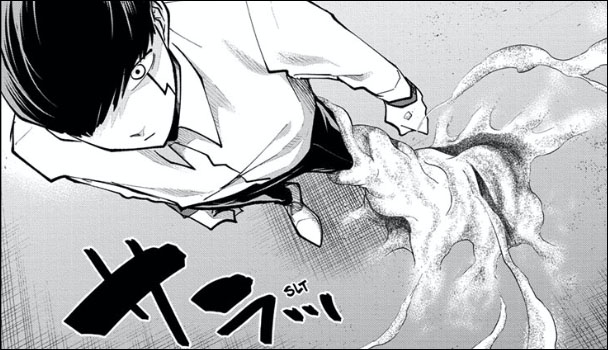 Mash faces punishment for hiding his lack of magic ability! What will his sentencing be?

Me & Roboco
By Shuhei Miyazaki
Ch. 20

Roboco starts her plan to diet and exercise! Will she be able to keep it up? 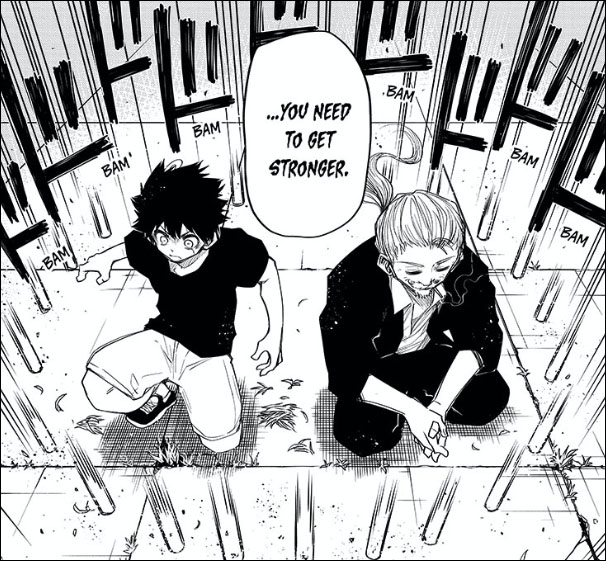 Don’t underestimate the wisdom of the old-timers! The Yozakura grandparents have some lessons for Taiyo right before their big mission! 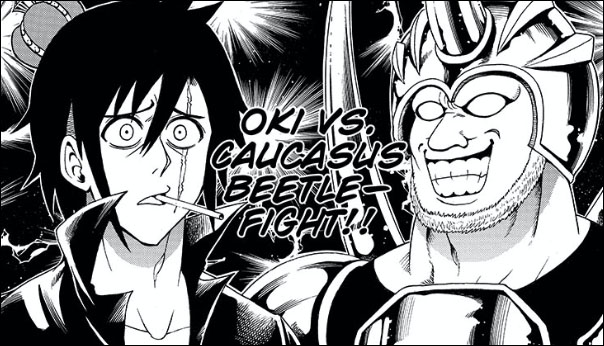 It’s time for round two of the tournament! This time the battle will be...Butt-Whack Poker?! 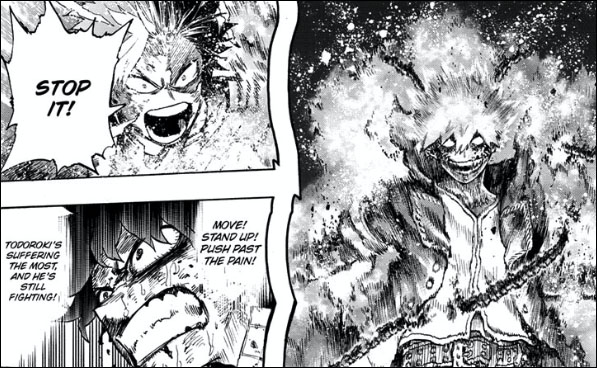 Can our heroes recover from Dabi’s bombshell of a reveal?! 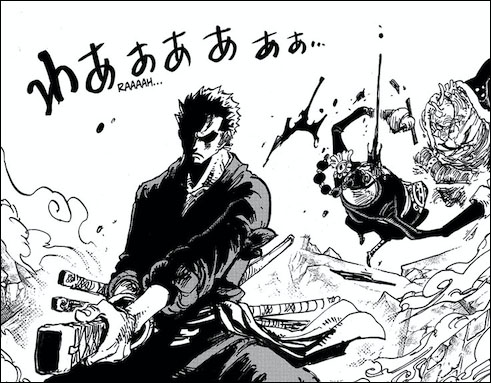 The Straw Hats continue the fight, but Kaido has a plan to shake things up on the island!

Ko is not in the mood for games, especially when other people get hurt! 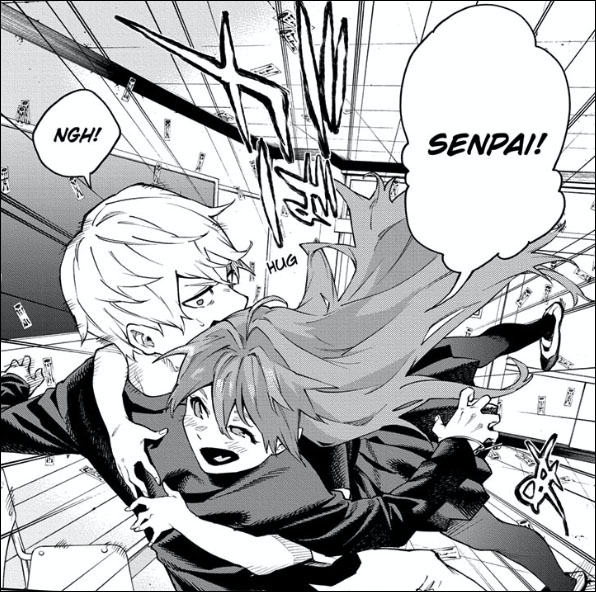 Iori can handle his fair share of phantoms, but can he deal with the drama of a high school romance?! 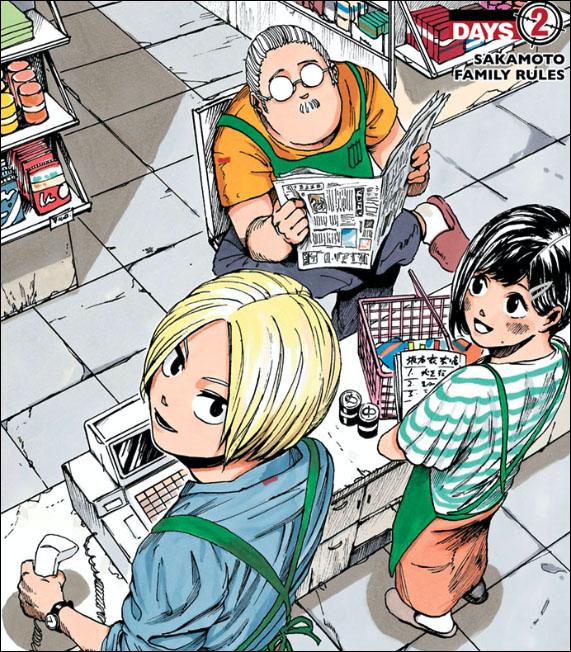 Even a legendary hit man has family rules. Find out the one rule Sakamoto must not break!

After spending time with the Andy from the past, Fuuko has a moment of clarity! 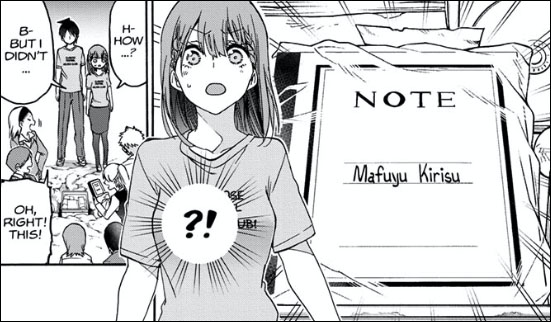 Kirisu Sensei gets an unexpected blast from the past at the school festival!